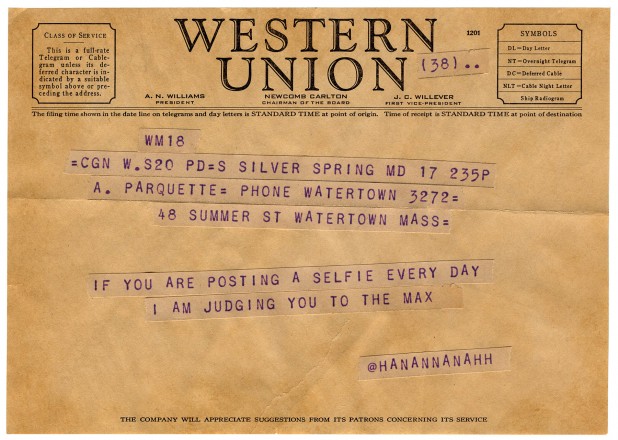 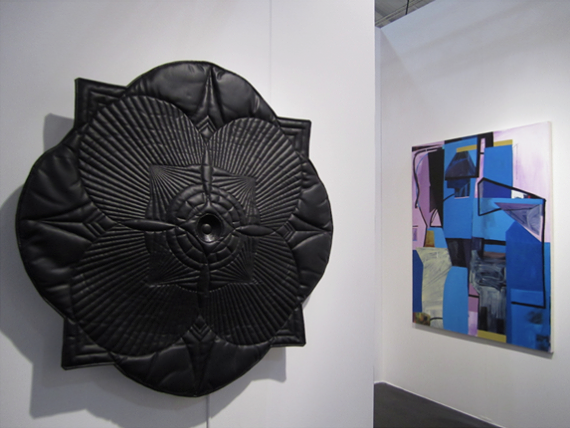 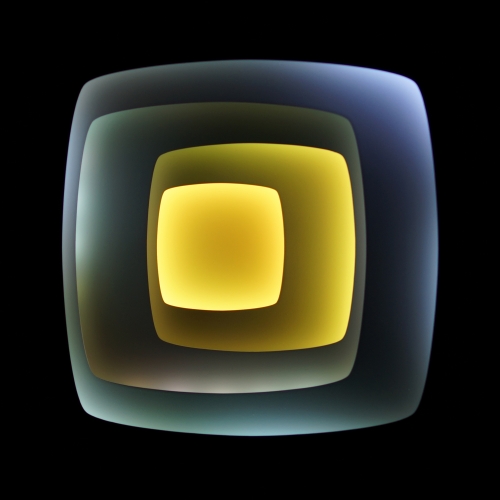 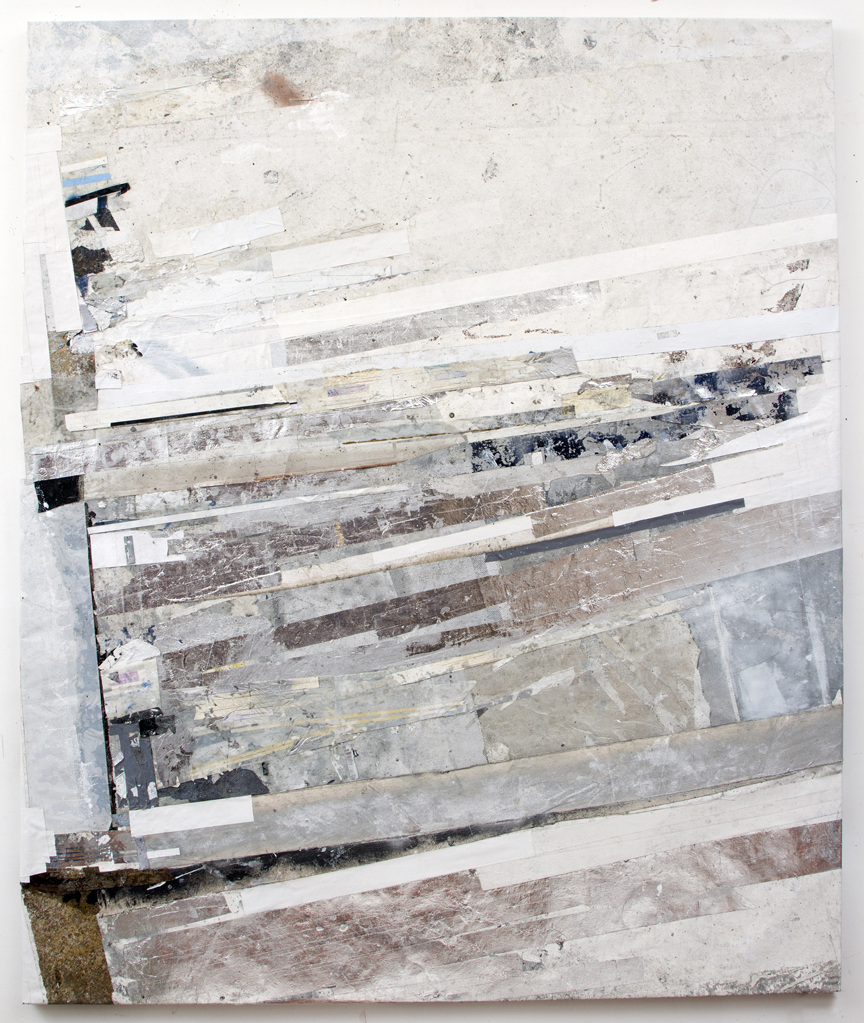 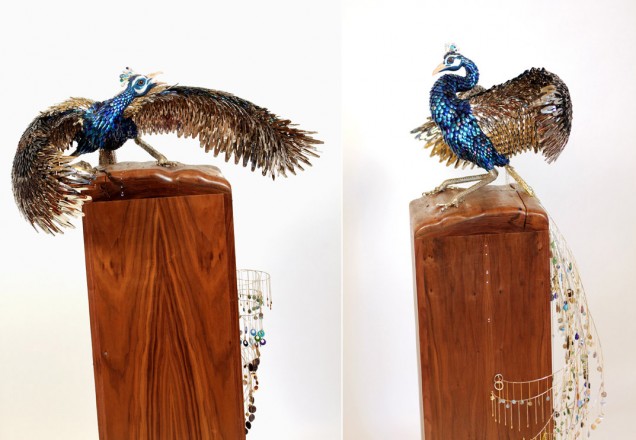 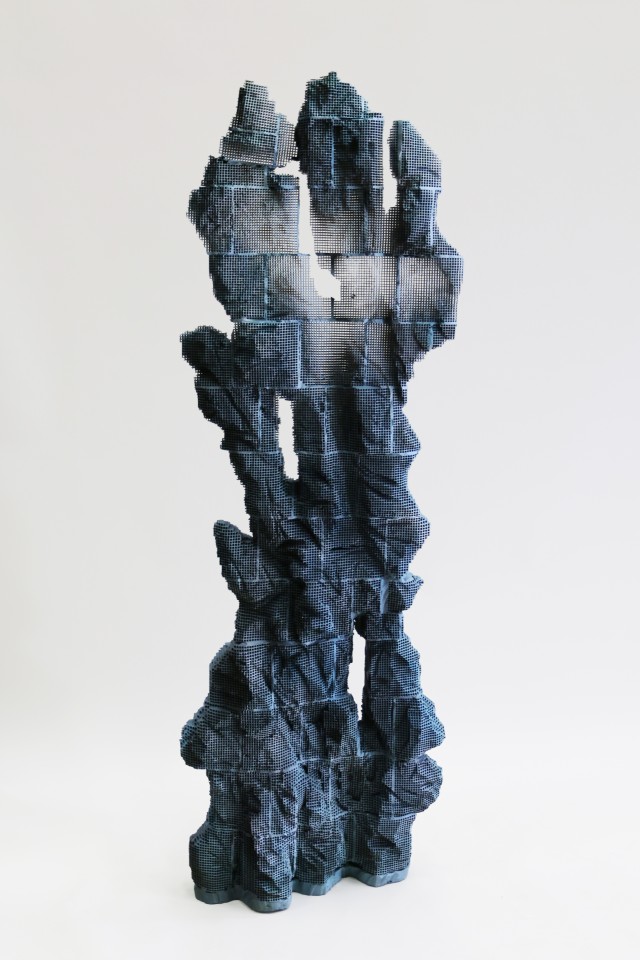 Artist Gail Wight uses scientific research as the basis for her art-making practice.  Six new works on view at Patricia Sweetow Gallery in San Francisco are stunning examples of her genious and skill. Drawing from a pharmacutical study from 1948 (repeated again by NASA in 1995), Wight recreated the fascinating results of the studies by using the sun and a magnifying glass to ‘draw’ the webs. This body of work is just one example of how Wight’s work encourages us to look at our human-ness…our culture and our actions.  The confused and disorderly web spun by the caffeinated spider is an interesting example of the dramatic effects of a commonly ingested drug…I think I’ll skip the second cup of coffee.