People often ask us, “what should I go see/do/check out this month?”  So we decided to create a monthly “To Do List” with a few select art exhibits or events happening in the Bay Area.  Don’t worry, we won’t overwhelm you, but if you find yourself with some free time, check these things out!

November 12th, 3:00-5:00pm, Electric Works 130 8th Street, San Francisco:  75 years ago on November 12th, the Bay Bridge opened to traffic.   Sip champagne while artists Amanda Hughen and Jennifer Starkweather talk about riding to the top of the new Bay Bridge tower to create work for their exhibit  Approach, Transition, Touchdown:  The San Francisco–Oakland Bay Bridge Project.    If you can’t make the talk, the exhibit is up through November 23rd.

Ongoing to December 8th Sun-Thurs, noon to 5pm, Headlands Center for the Arts, Fort Barry Marin Headlands:  The Project Space at the Headlands Center for the Arts featuring Katherine McLeod and Paul Santoleri is open to the public Sun – Thurs noon to 5pm.  This is a unique part of the Artist in Residence program at Headlands, wherein two 180 sq ft studios are open to the public.  Visitors are encouraged to interact with the artists, ask questions, explore their studios and get an insider’s view into the artistic process.  Visit towards the end of the month to see more art produced. 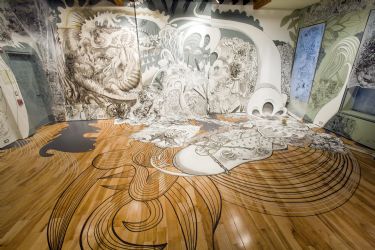 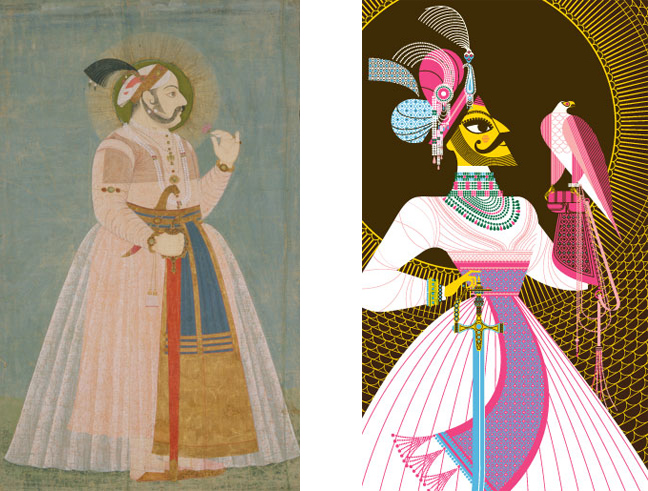 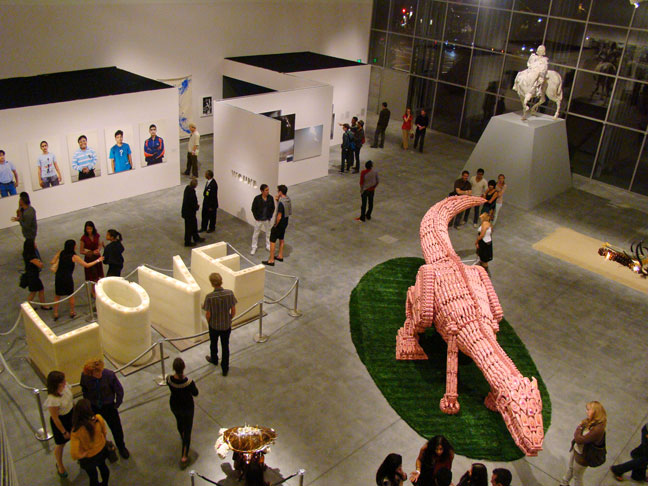 Installation view of The Matter Within at YBCA Source: www.artbusiness.com 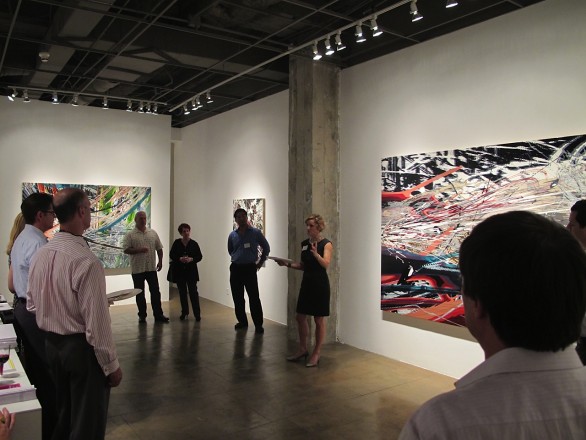 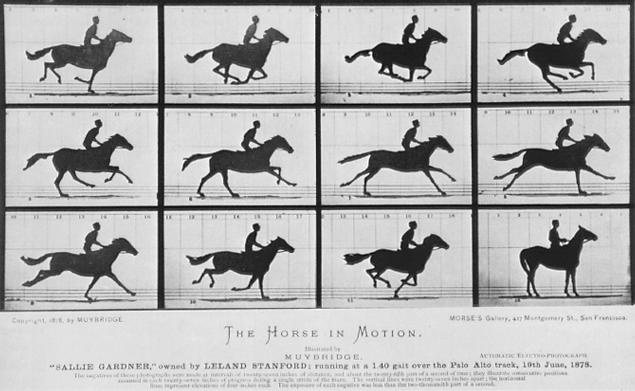 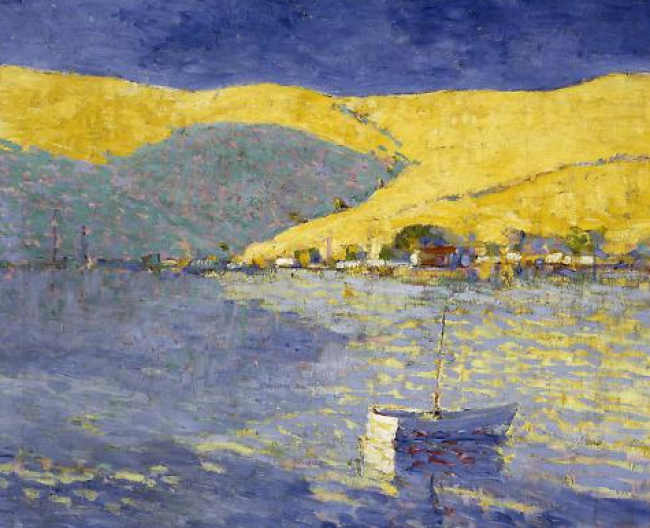 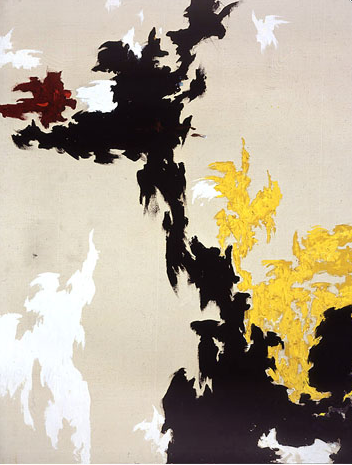 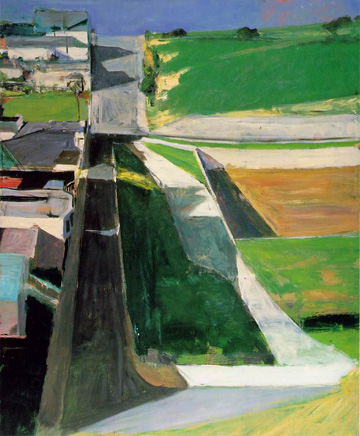 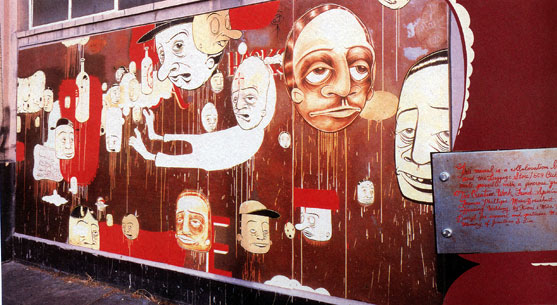 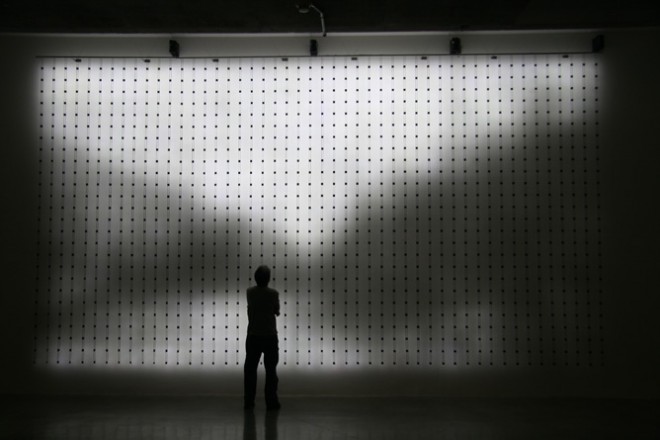