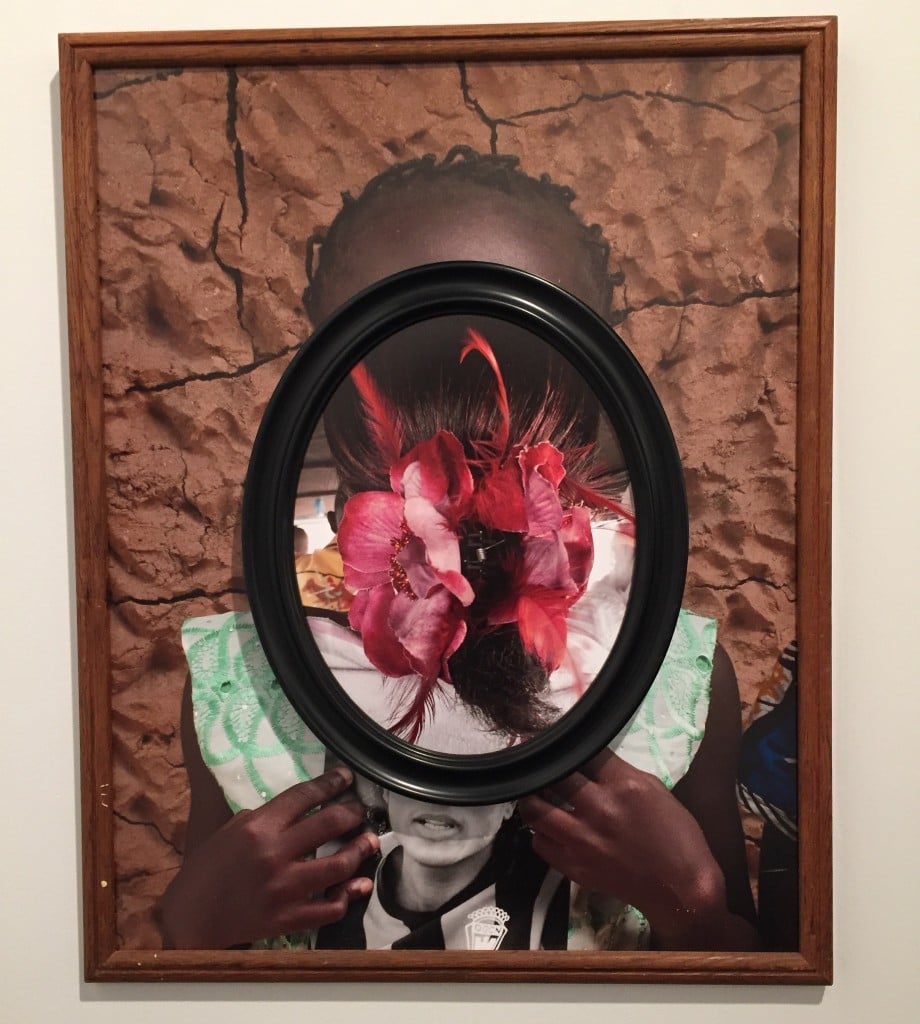 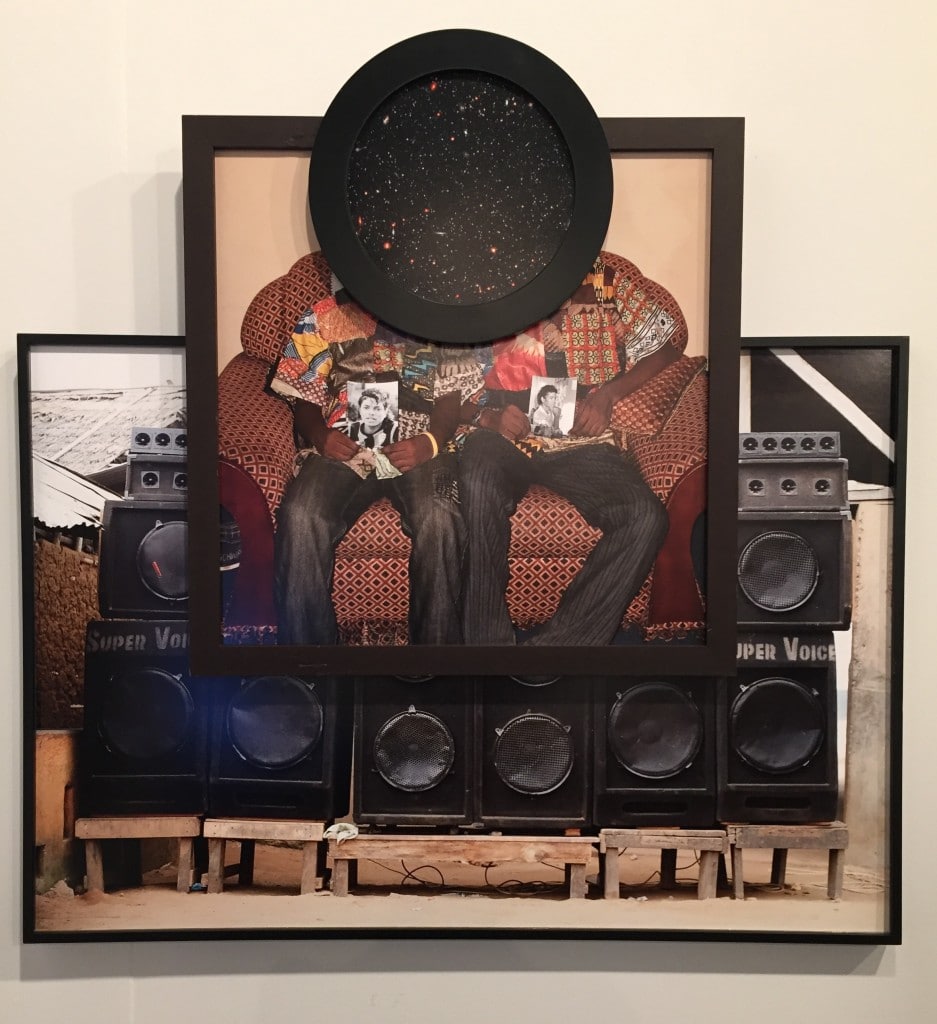 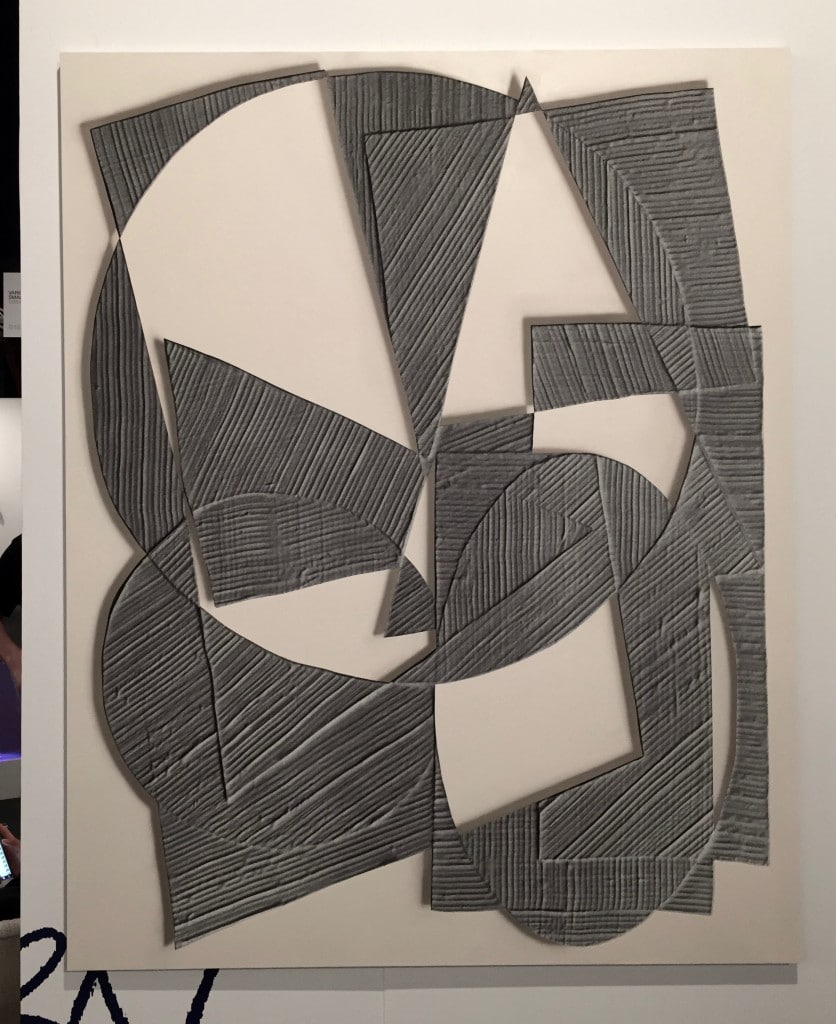 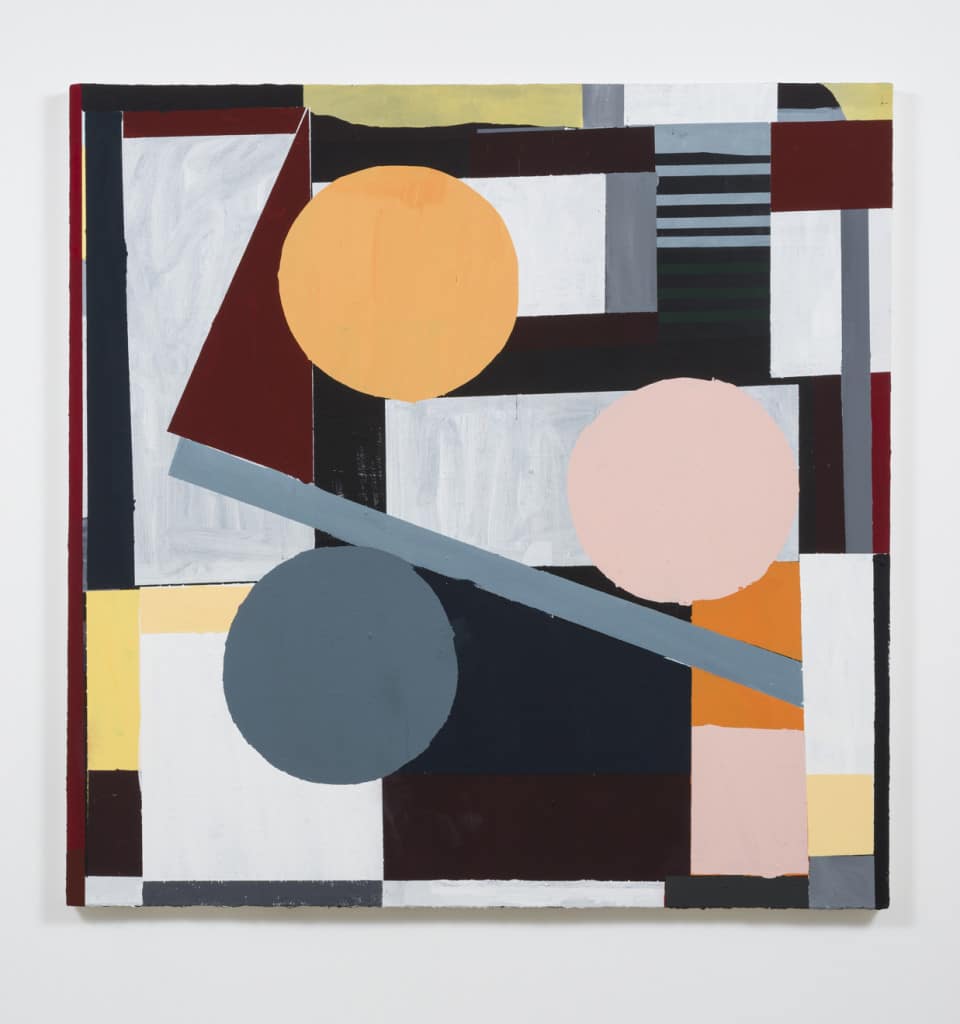 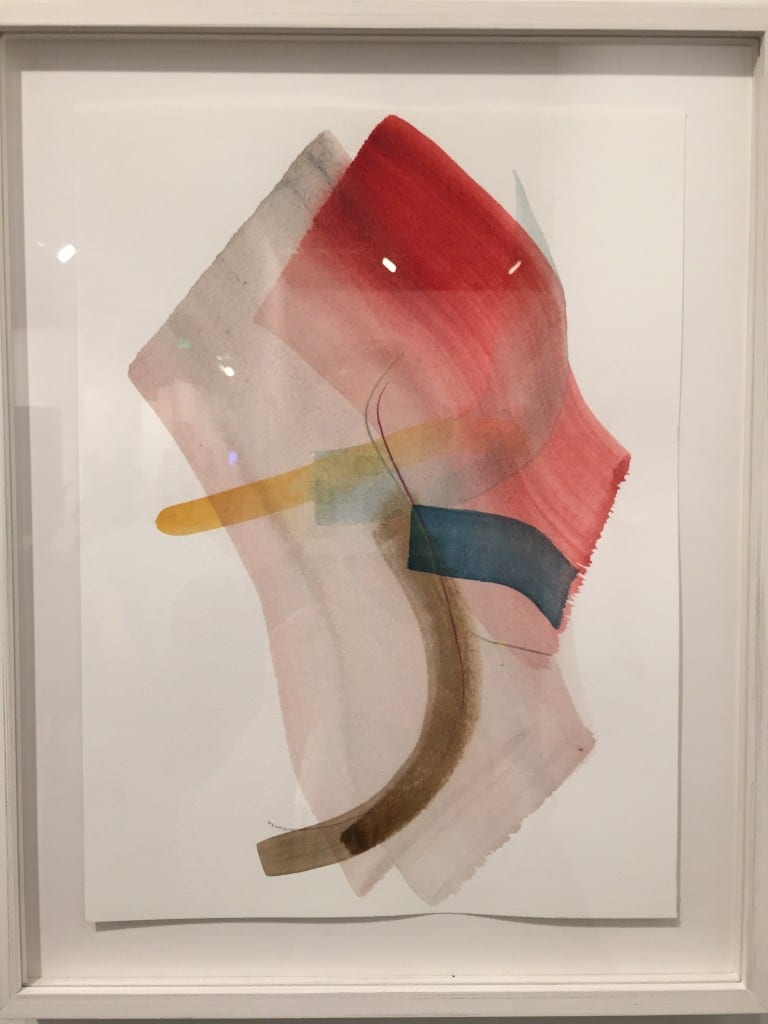 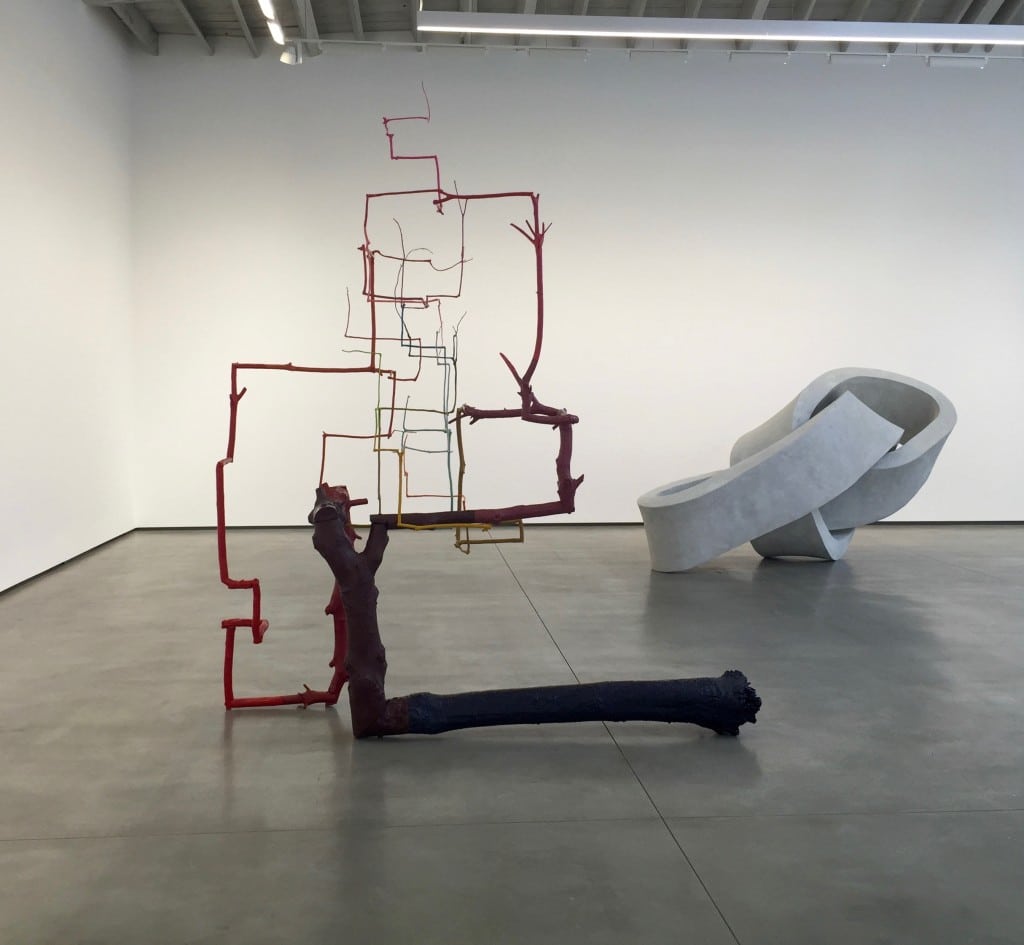 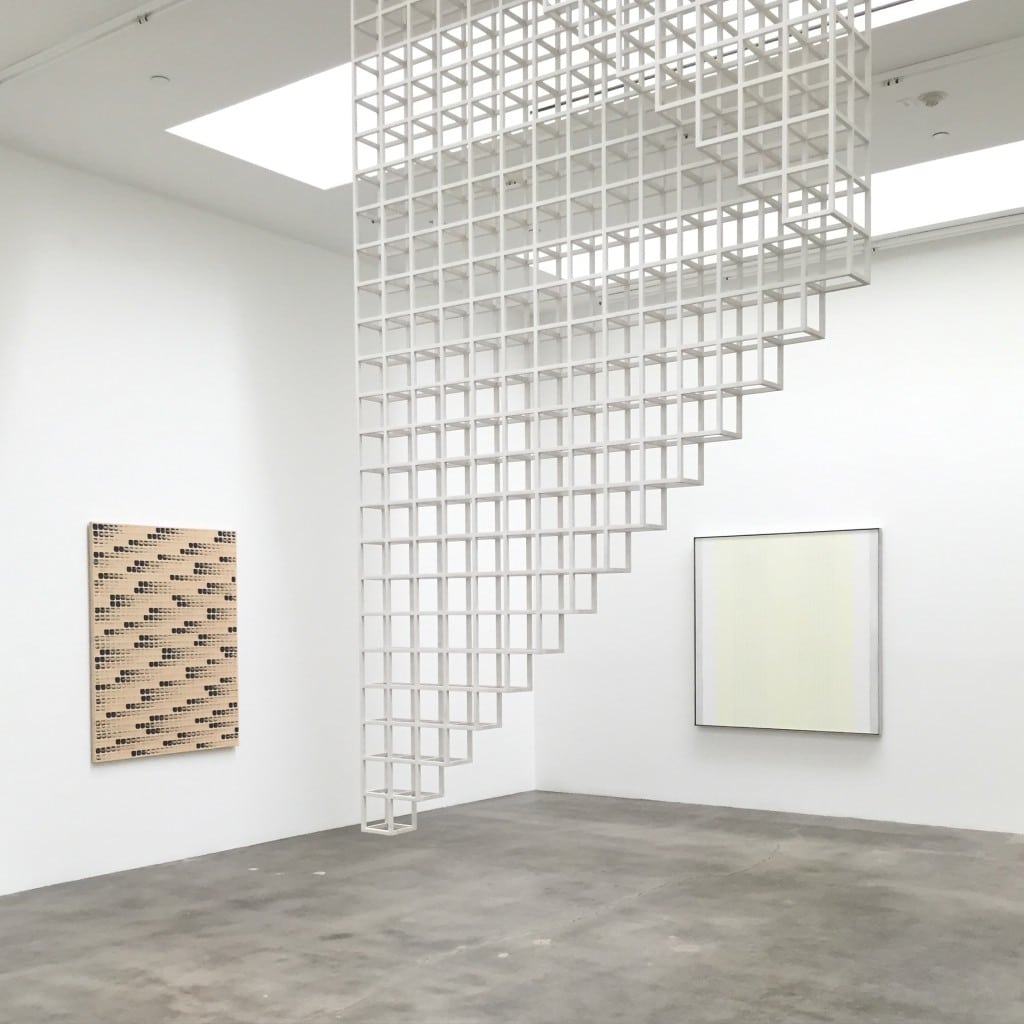 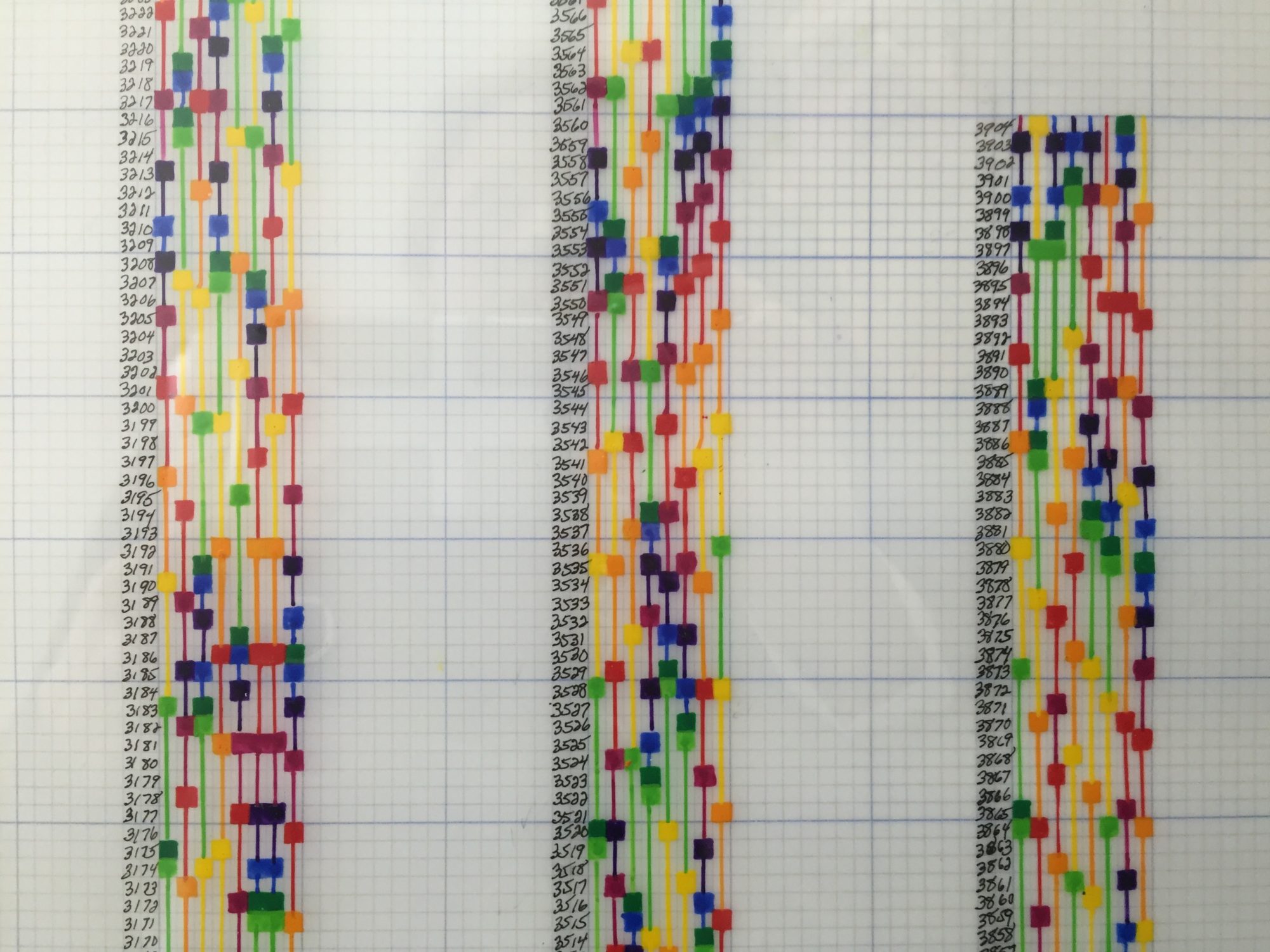 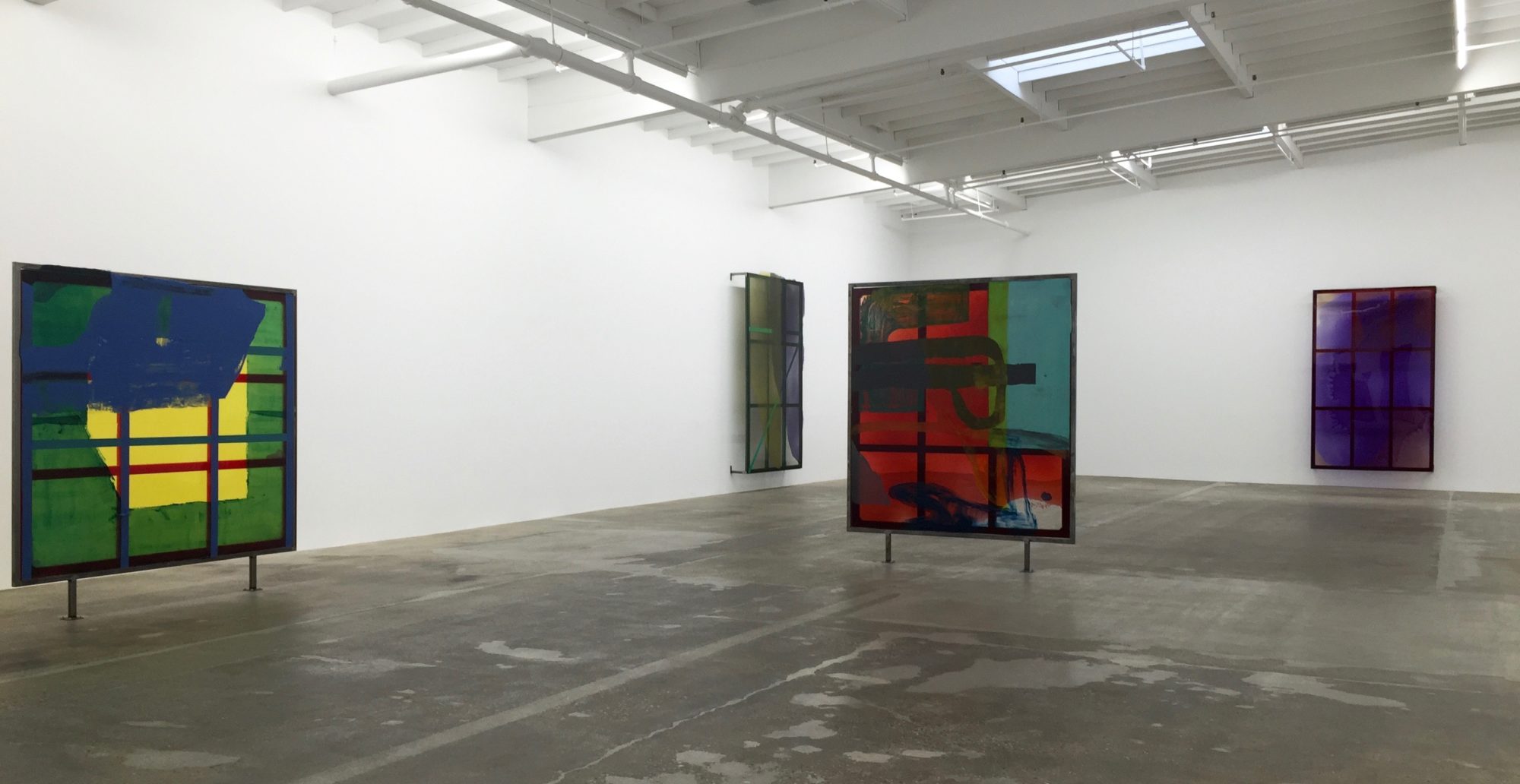 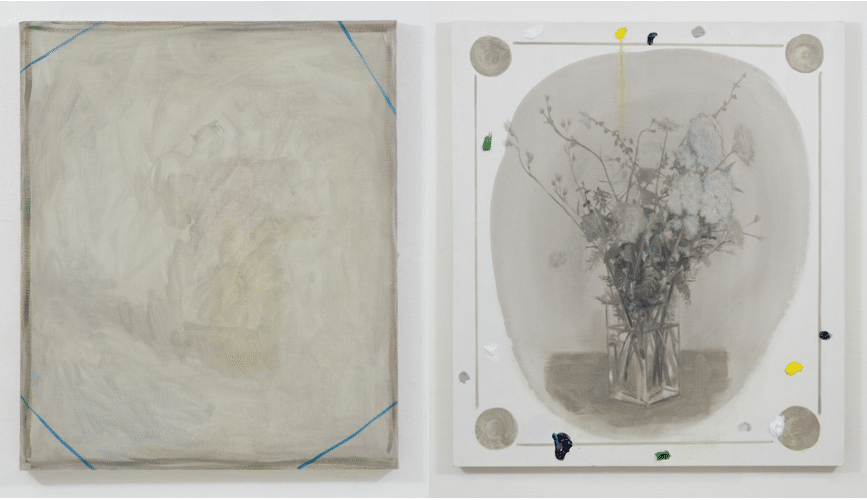 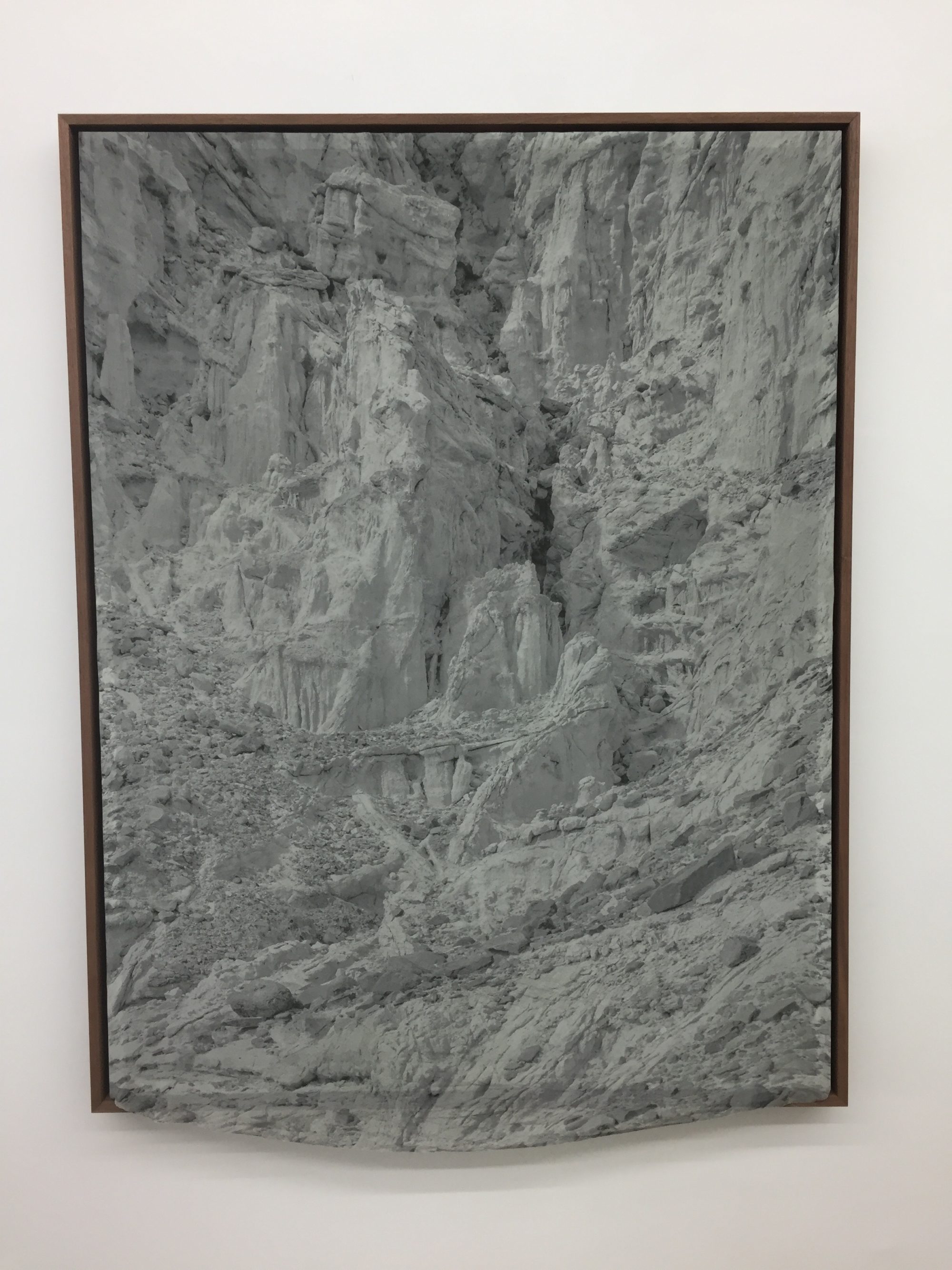 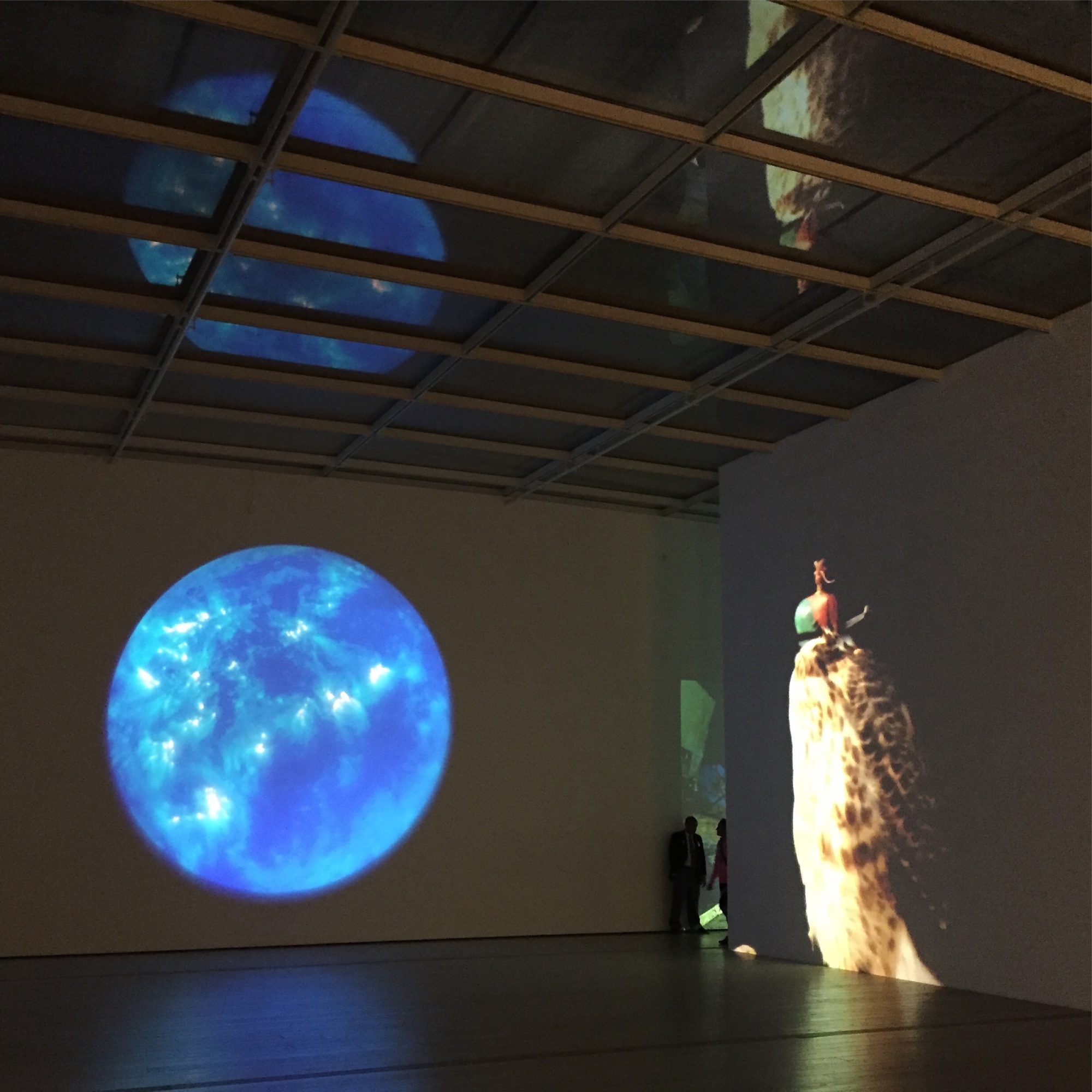 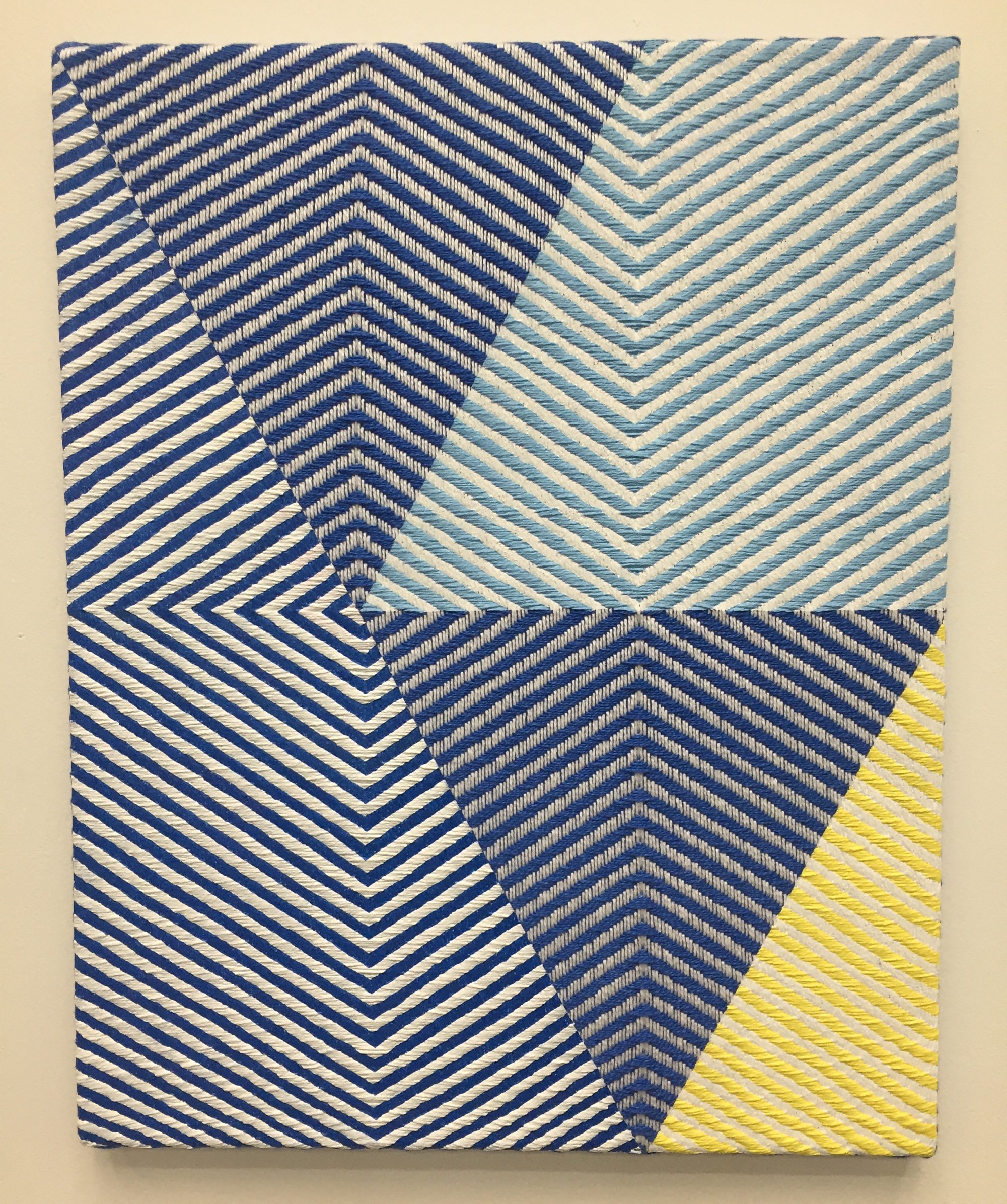 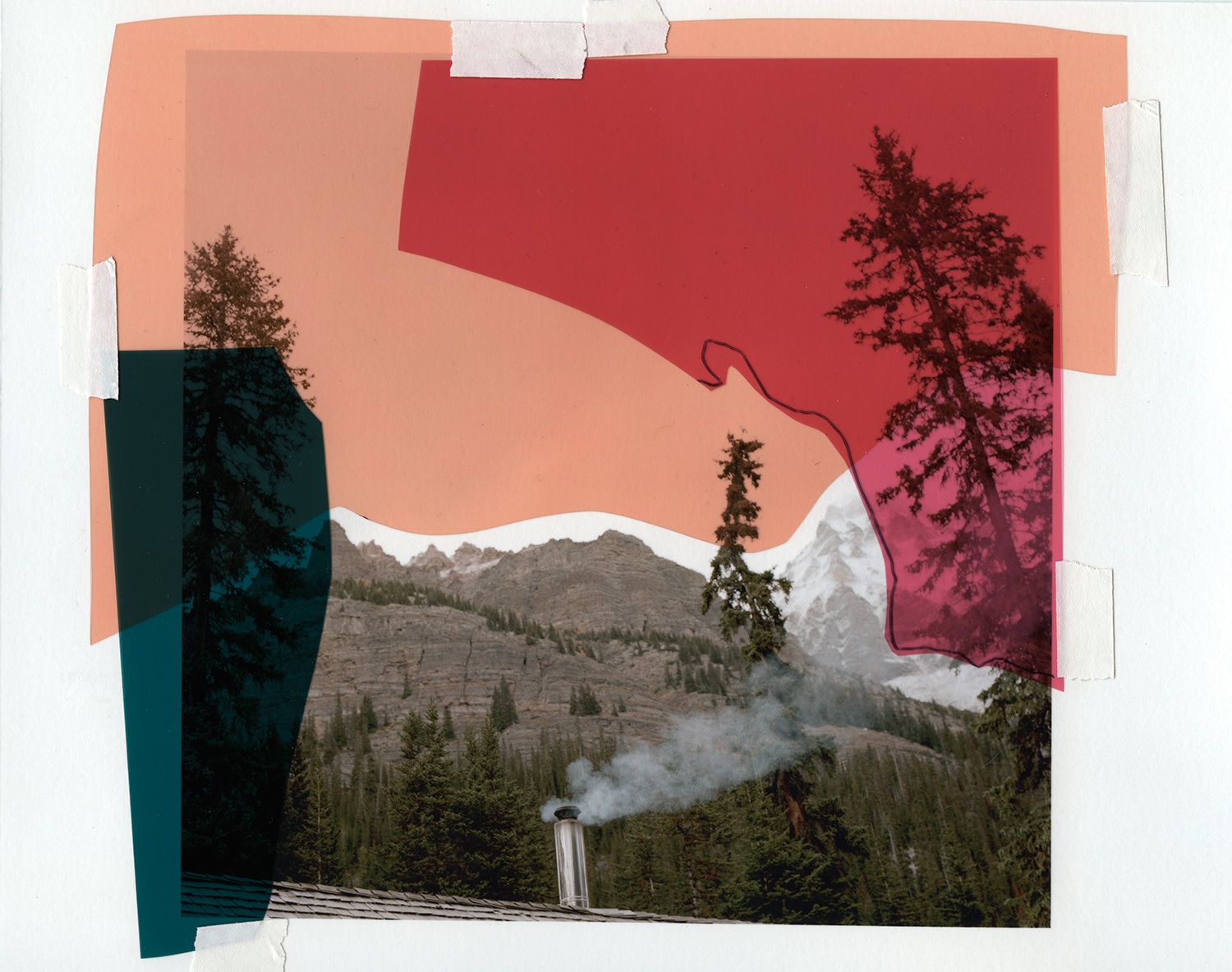 Artsource Consulting went to Los Angeles this weekend to check out the latest shows at some of L.A.’s top galleries and the opening of Stas Orlovski: Chimera at the Pasadena Museum of California Art.

Dario Robleto in 20 Years of ACME at ACME Gallery 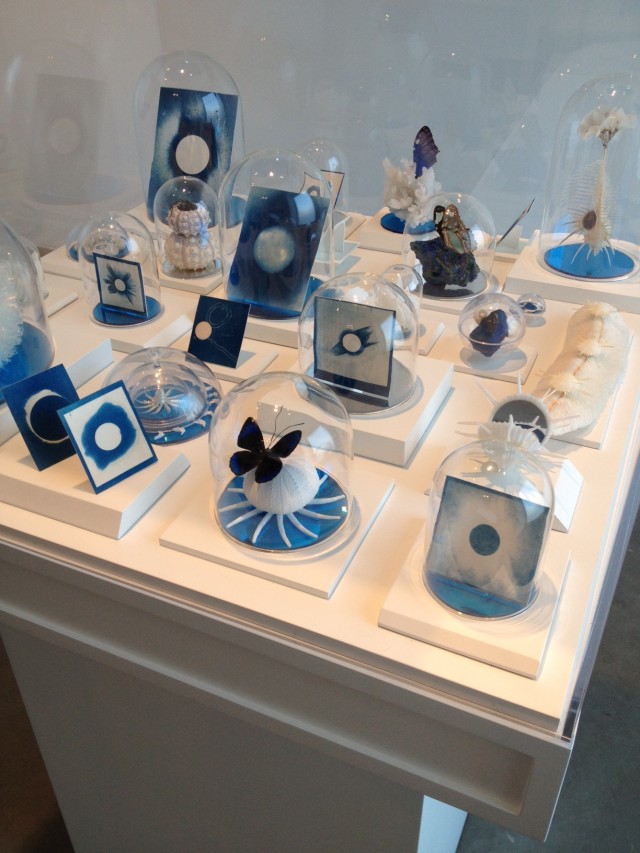 ‘Lyrics Search For the Sun (Study For)’ 2012 by Dario Robleto 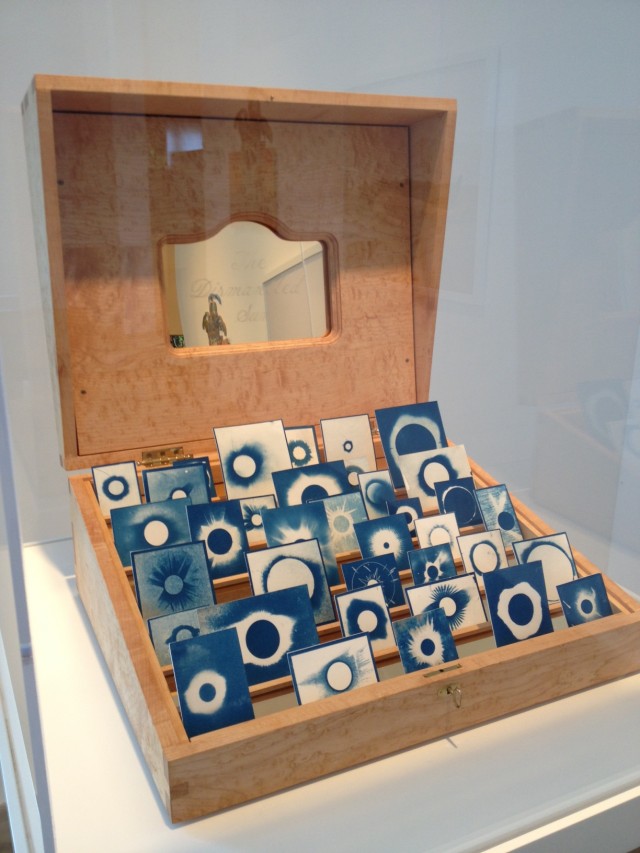 ‘The Dismantled Sun’ 2012 by Dario Robleto

From All Sides: Tansaekhwa on Abstraction at Blum & Poe 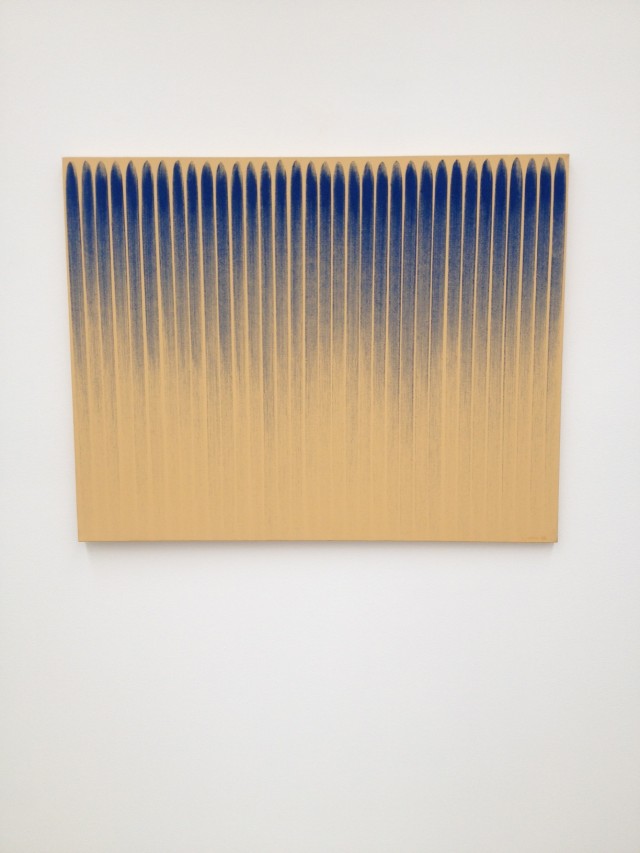 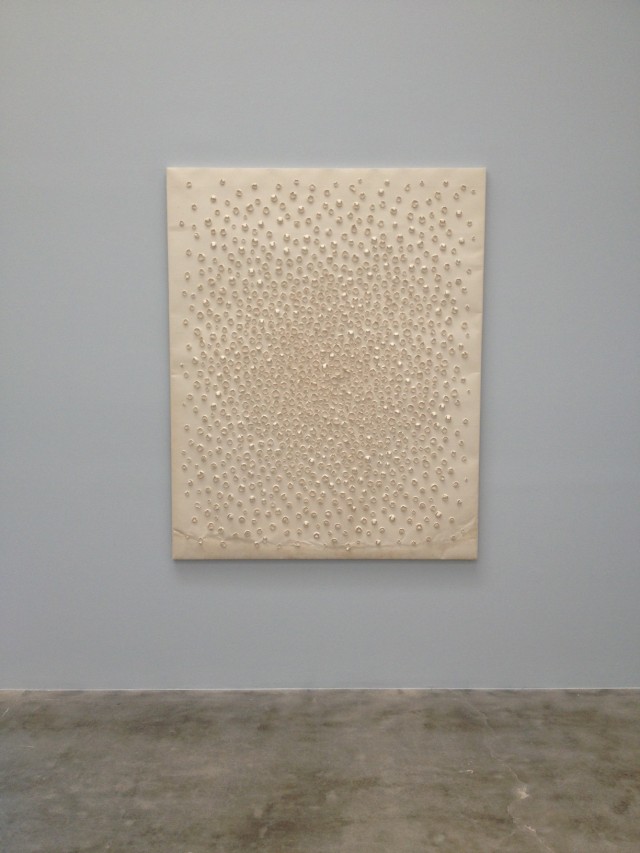 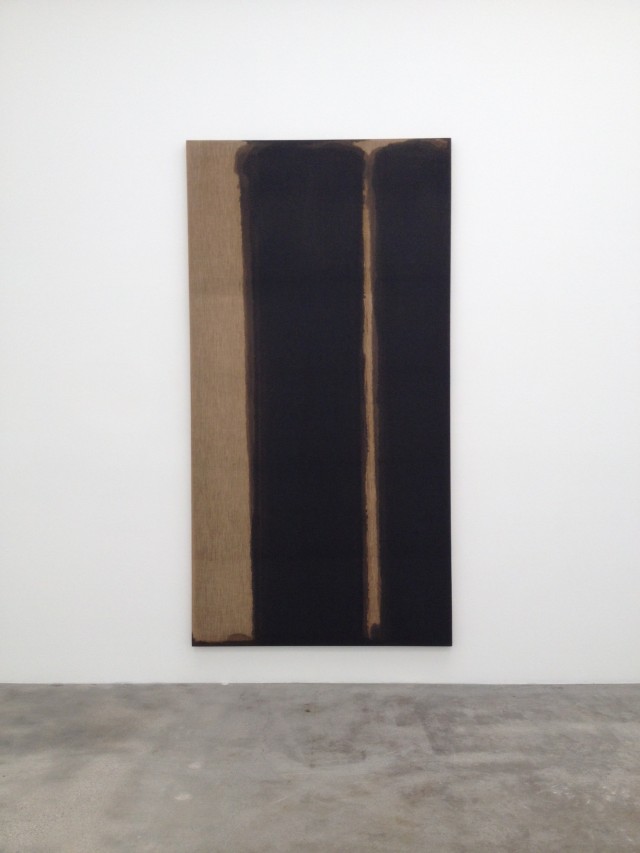 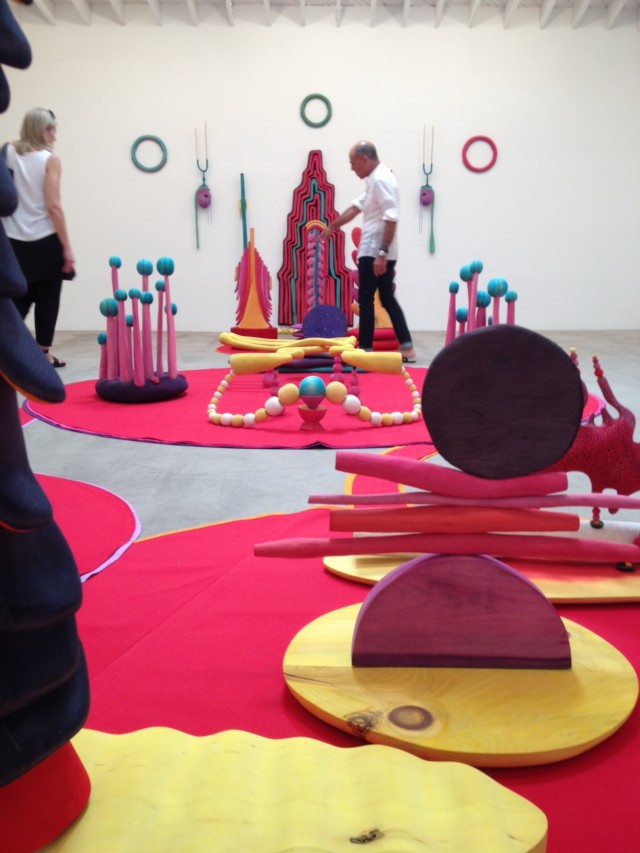 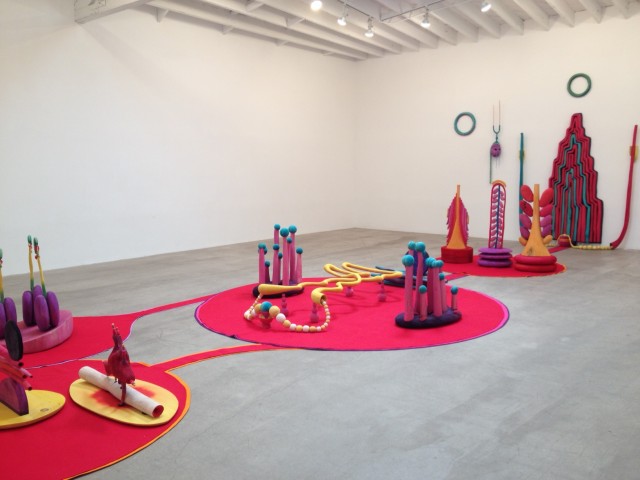 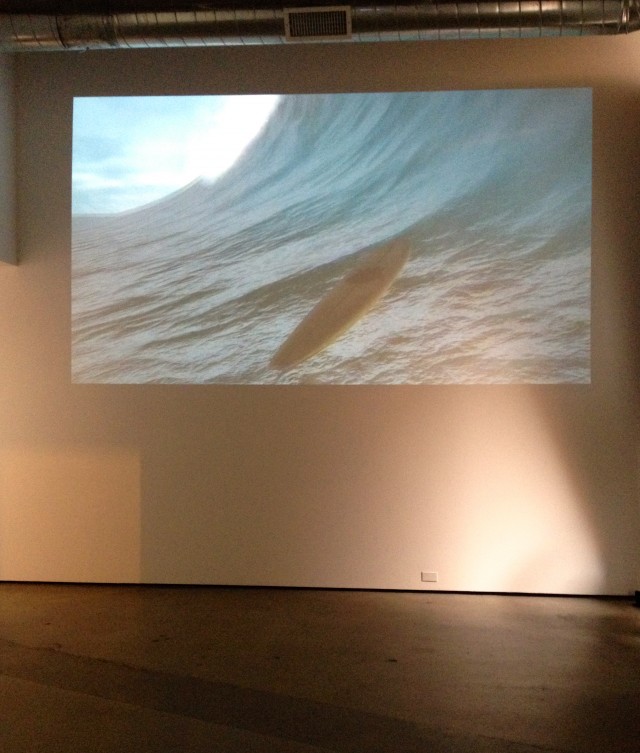 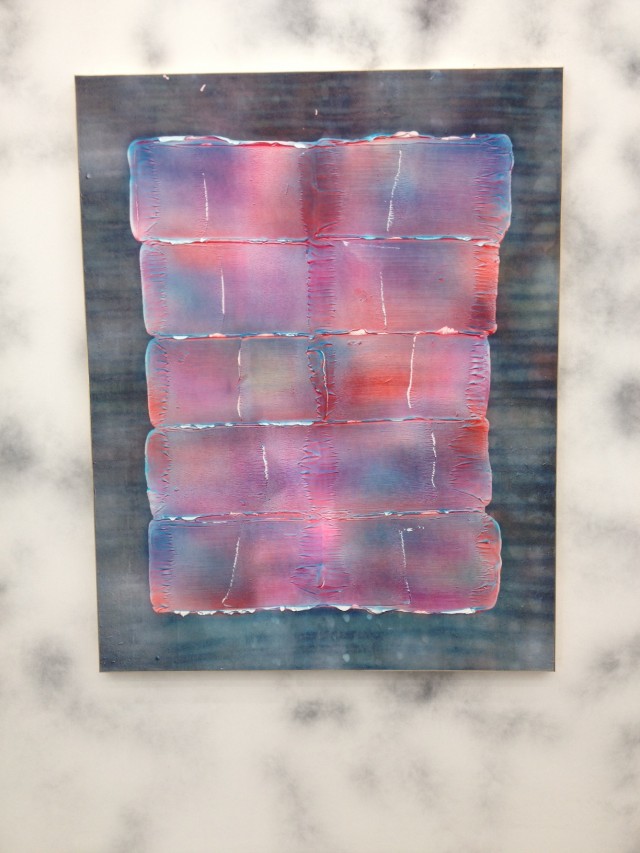 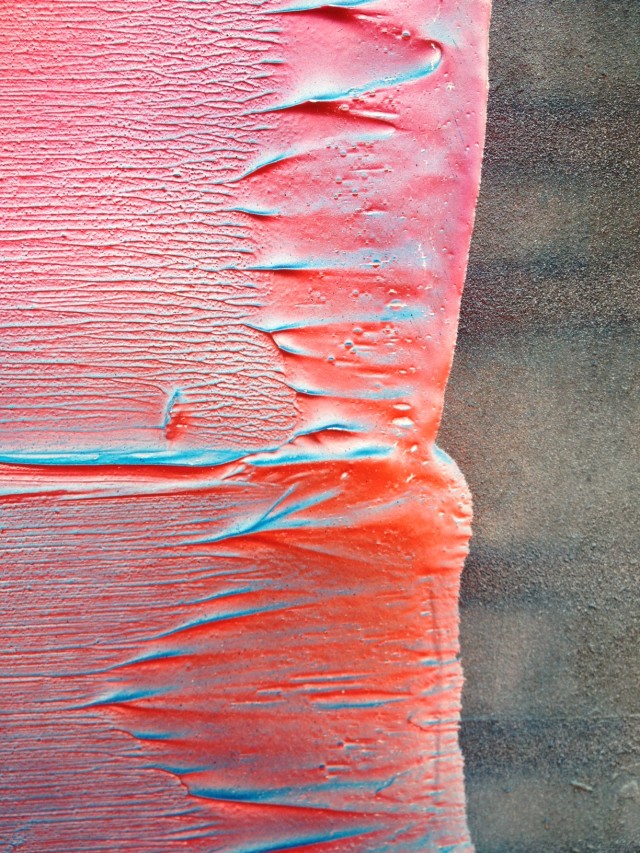 Stas Orlovski: Chimera at the Pasadena Museum of California Art 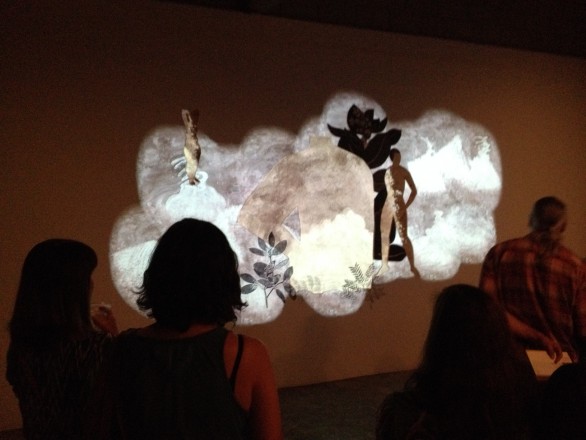 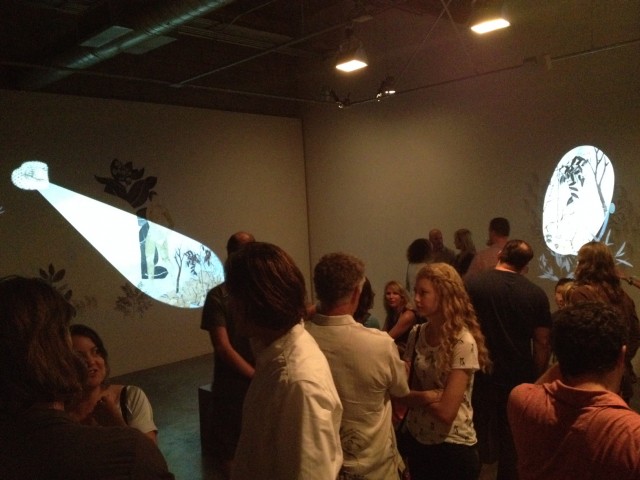