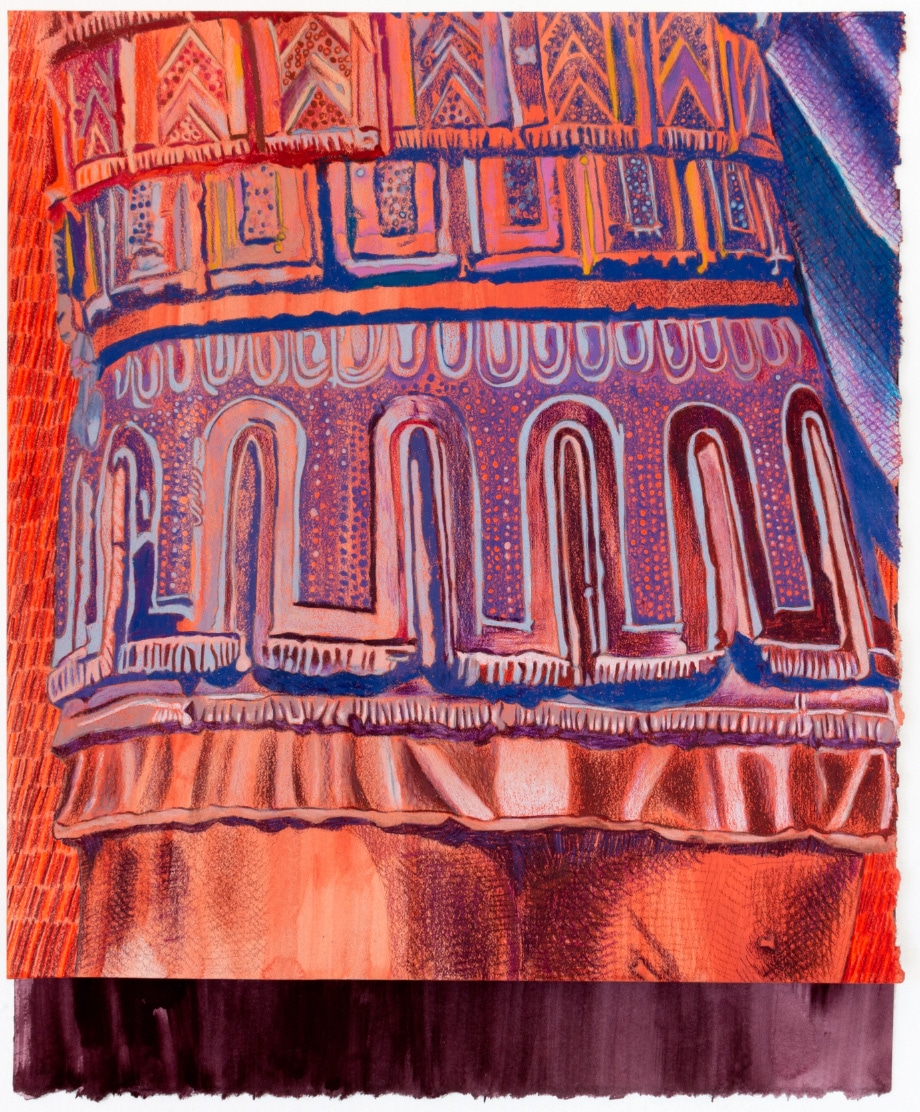 Ongoing to June 29 – Amy Nathan: Slipknot Loophole at CULT Aimee Friberg Exhibitions:  The works in Slipknot Loophole engage the mechanisms women use to hold themselves together and find that allowing release is an essential part of those systems. Ranging in scale from jewelry to architecture, Nathan’s work continues her material experimentation and her acute study of the distance between image and embodiment. Slipknot Loophole extends Nathan’s engagement with the clothing and tools that are meant to double, reshape and camouflage the body. Eclectic in form and playful in style, Nathan’s works are culled from sources both ancient and contemporary. 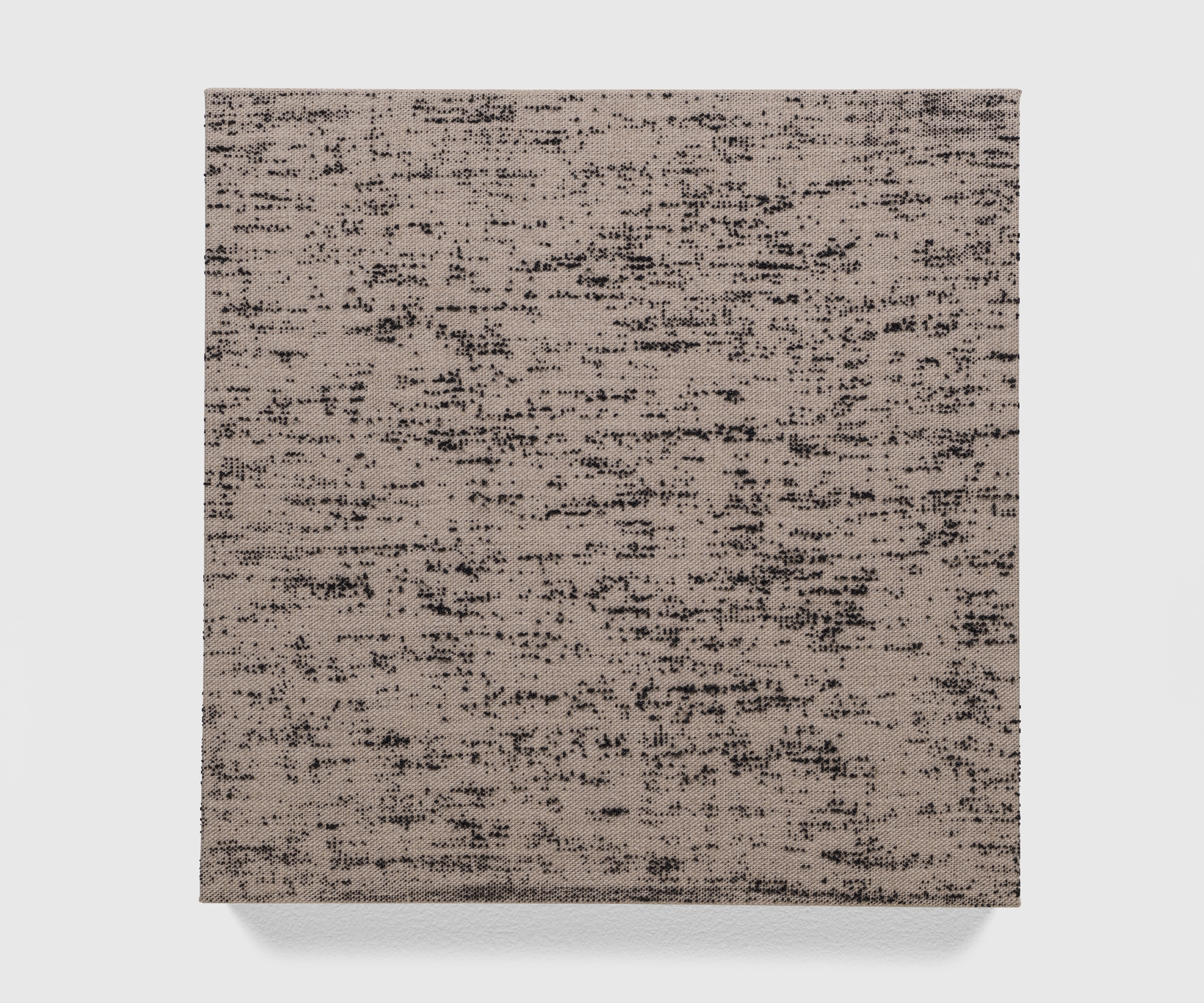 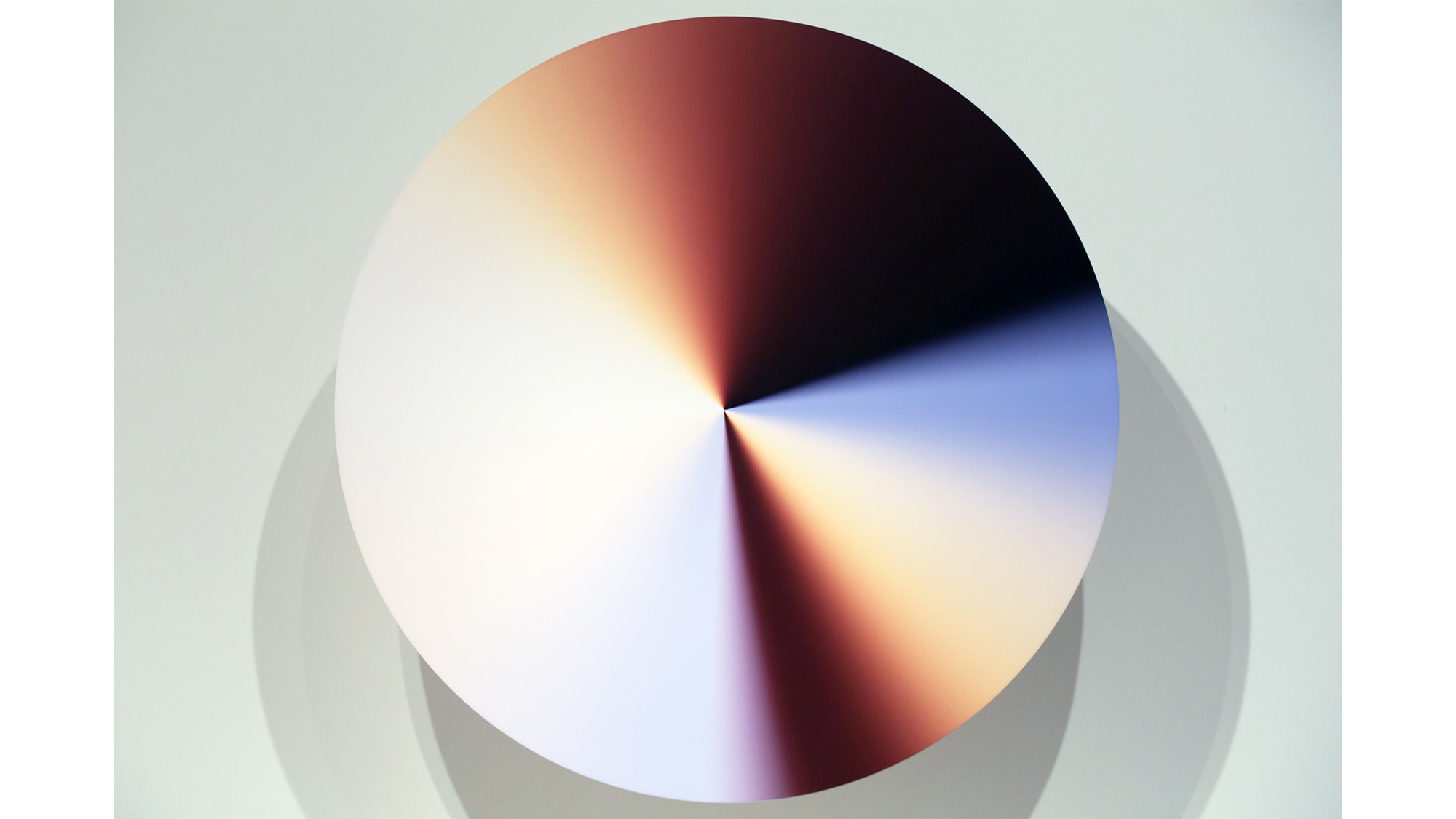 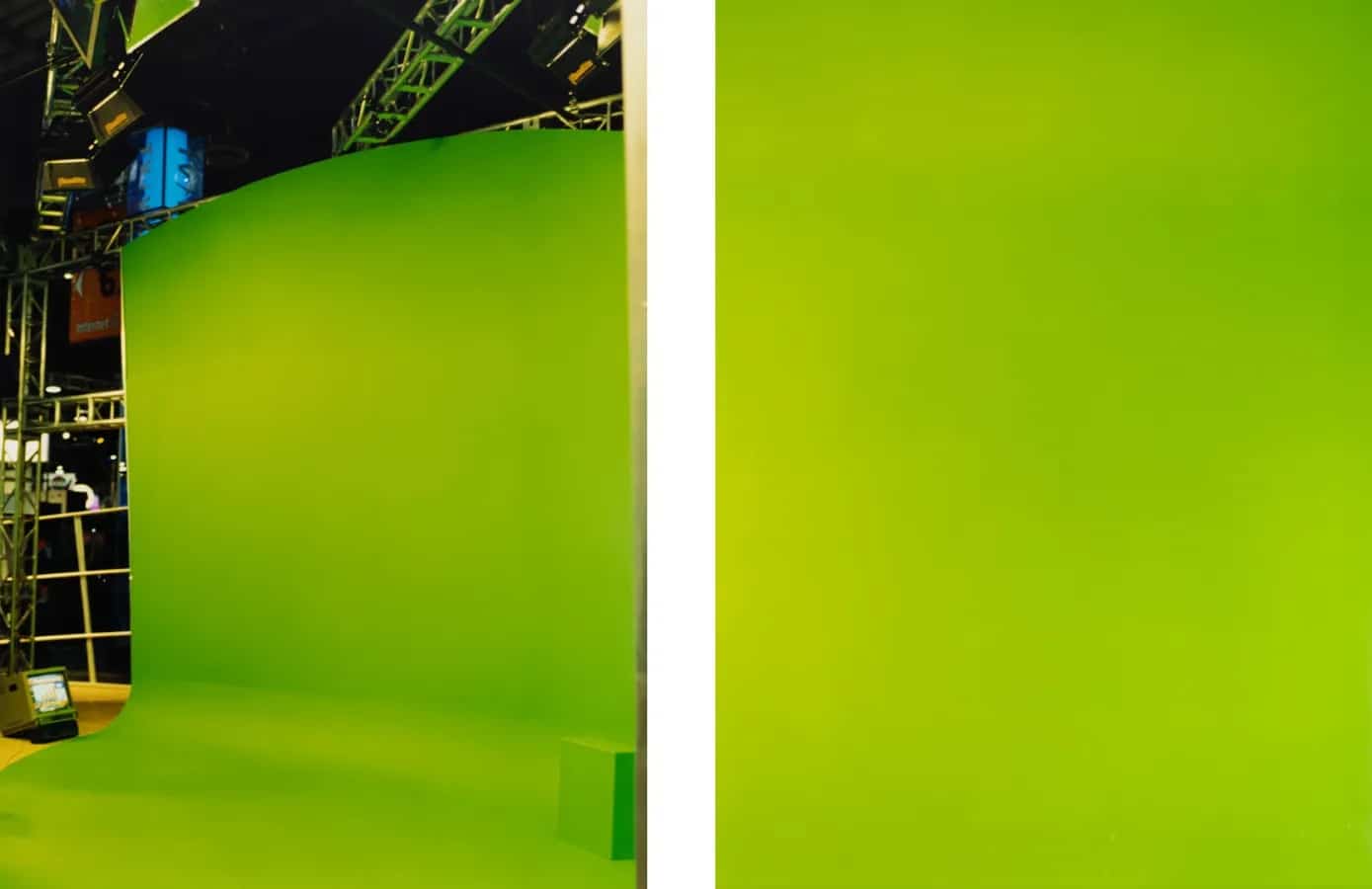 June 2 to August 13 – Liz Deschenes: Works 1997-2022 at Fraenkel Gallery:  This exhibit is a new survey of the work of Liz Deschenes, who uses photography’s fundamental elements of light, chemistry, and time to explore the inherent meaning of the medium. The exhibition features installations that incorporate silvery cameraless photograms, made by exposing photographic paper to moonlight and sunlight, as well as work focused on the significance of color in industrial and commercial processes. 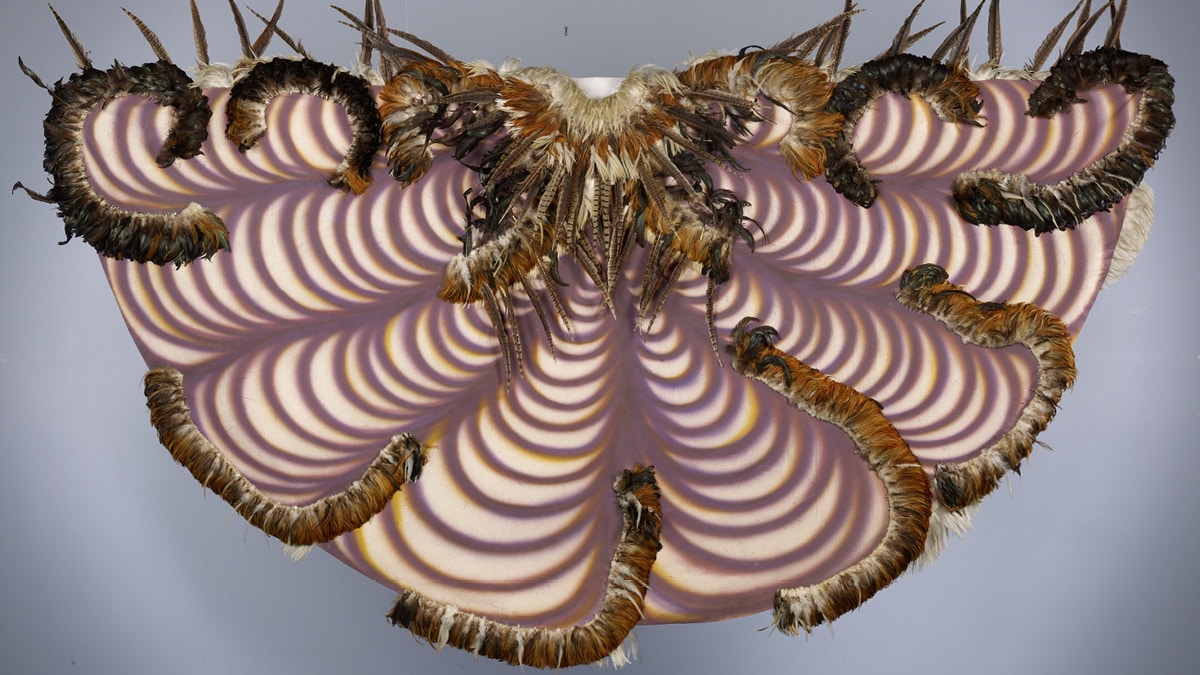 June 17 to September 3 – Carlos Villa: Worlds in Collision and Carlos Villa: Roots and Reinvention at Asian Art Museum and SFAC Galleries:  San Francisco-born Carlos Villa (1936–2013) was a groundbreaking American artist whose work broadened the horizons of 20th-century modernism. His search for personal and aesthetic meaning in his own Filipino heritage and global indigenous cultures led him to develop an original and expansive approach to art and the role of the artist. This two-venue retrospective will celebrate Villa’s legacy and give viewers the opportunity to experience the work of an artist with deep ties to the City and who was an influential thinker, community organizer and dedicated educator.