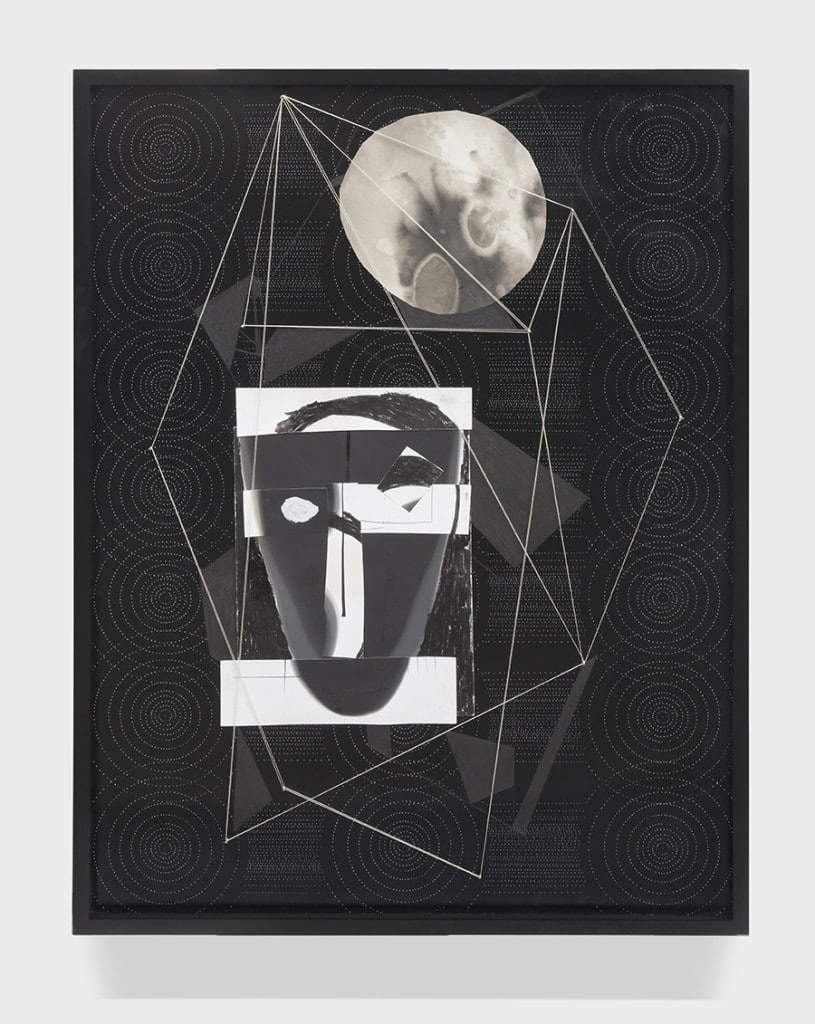 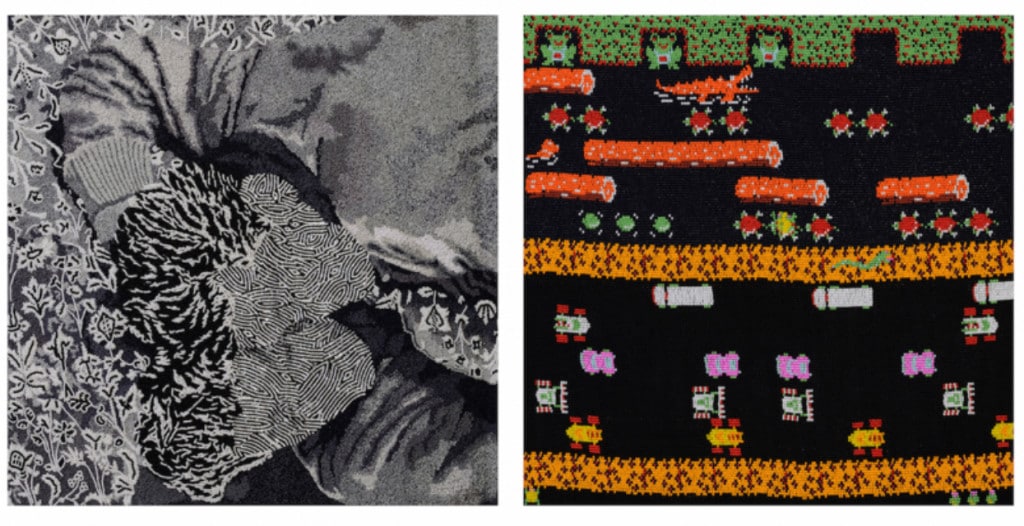 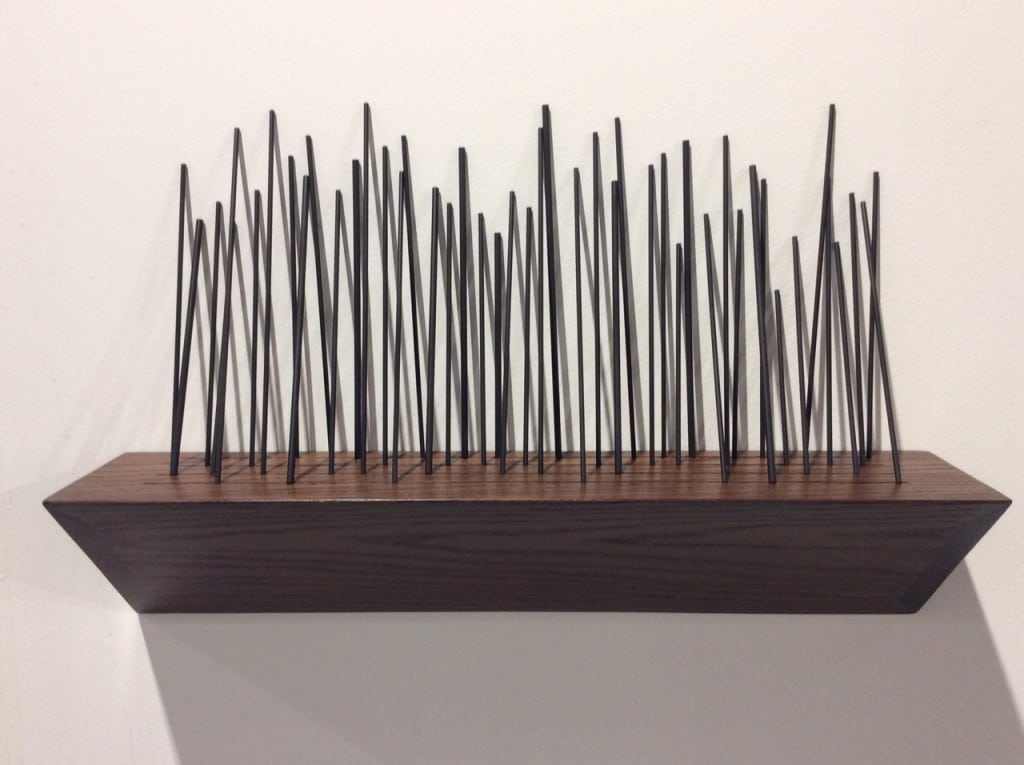 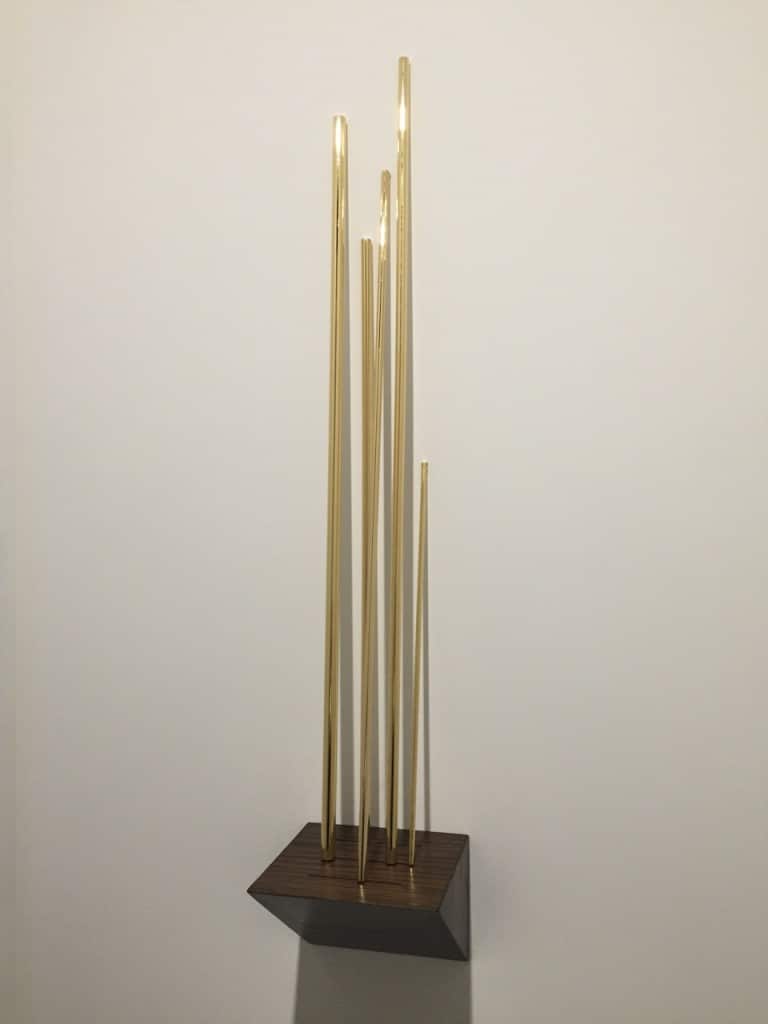 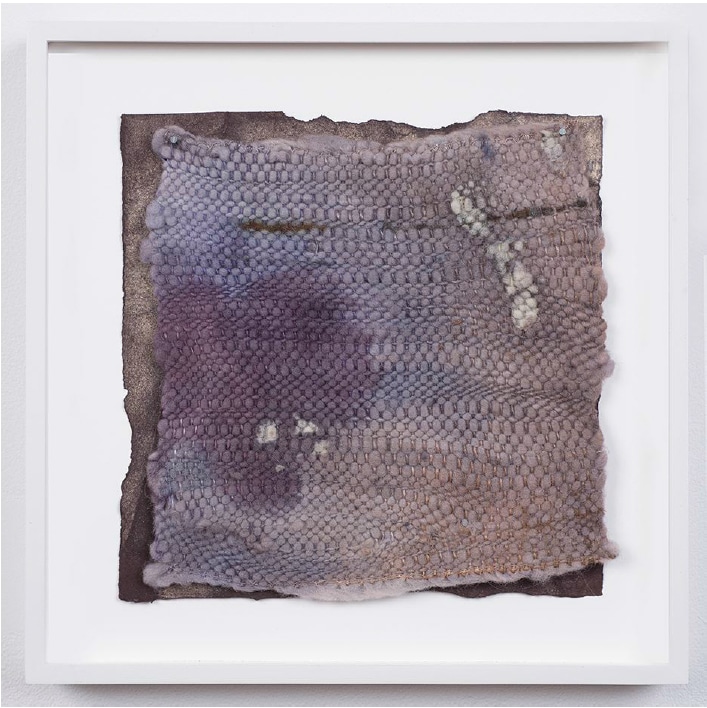 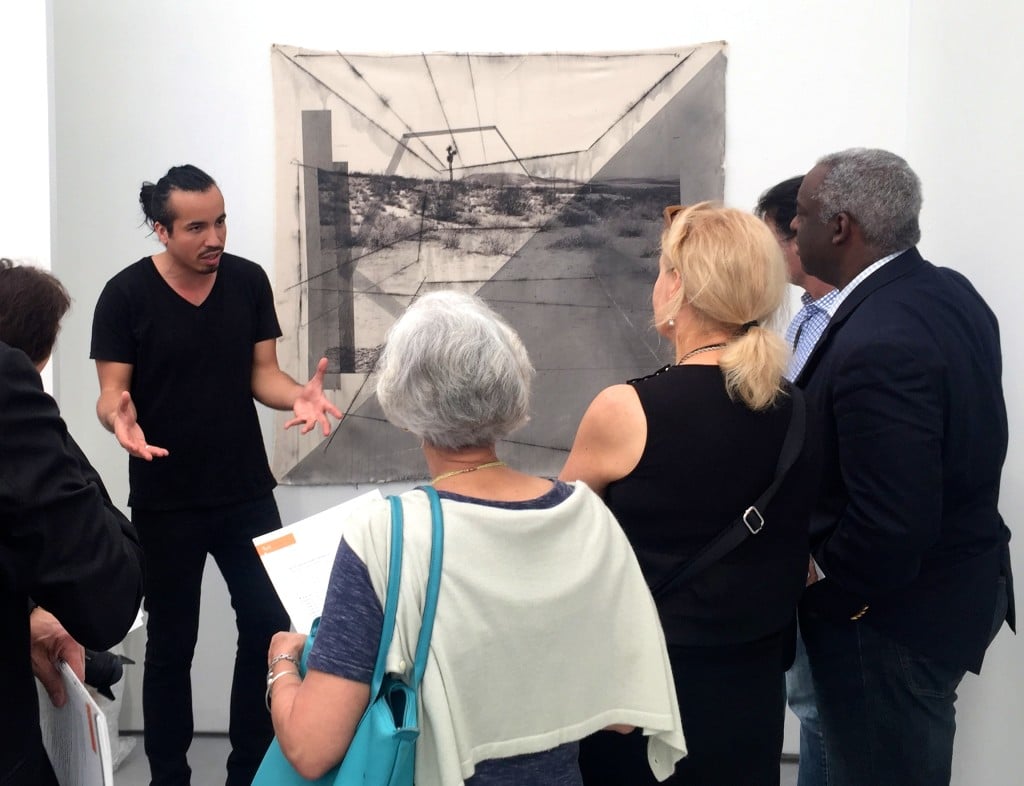 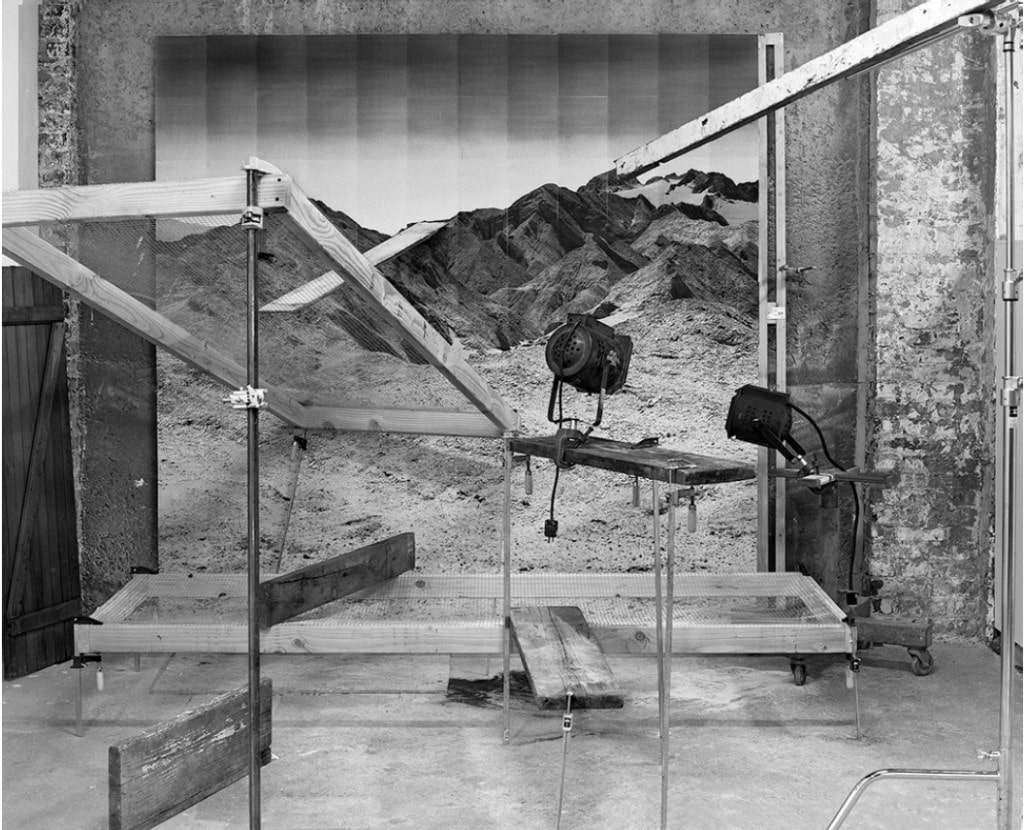 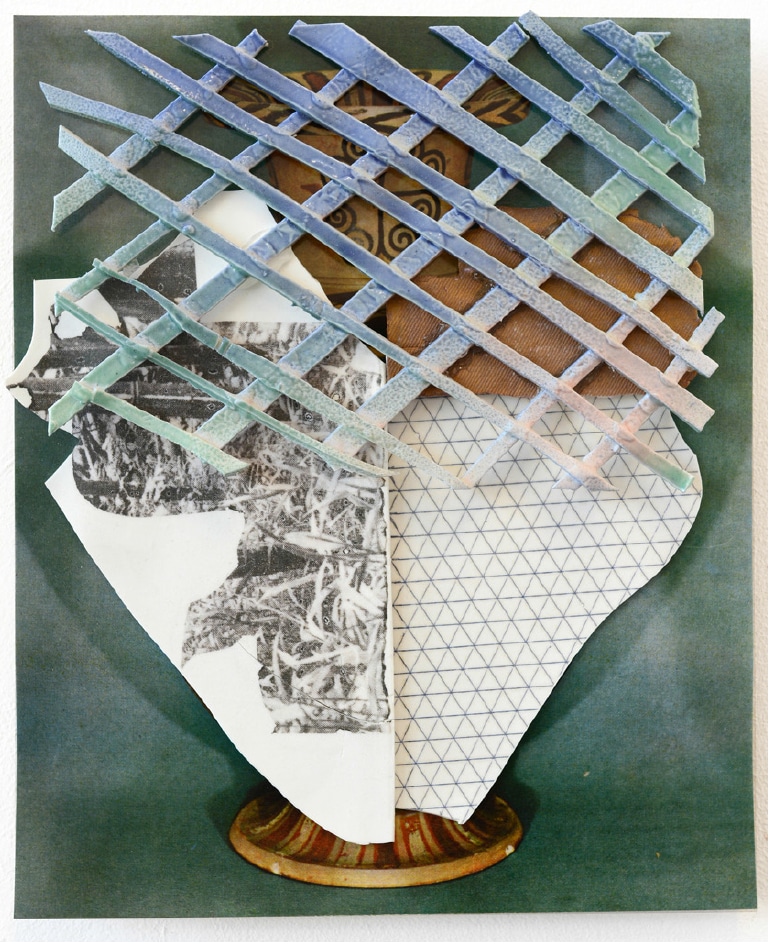 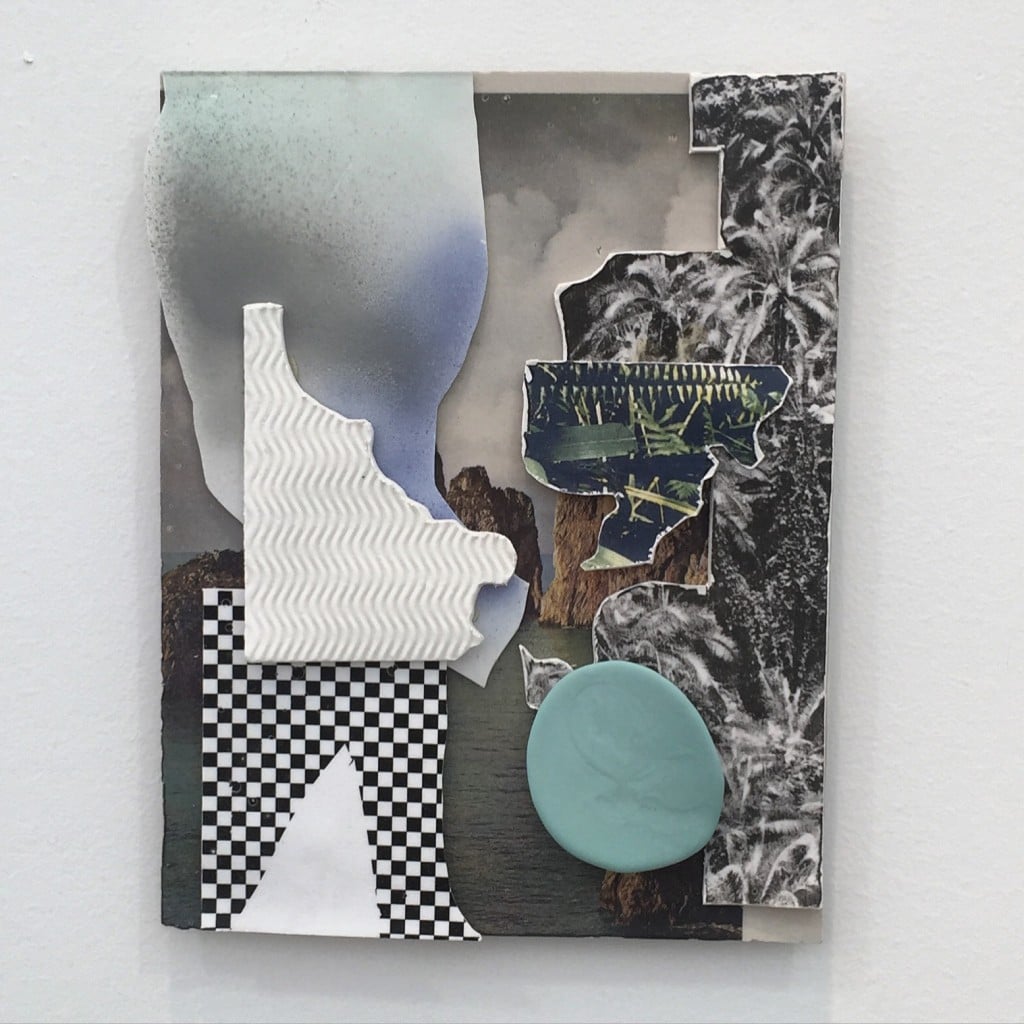 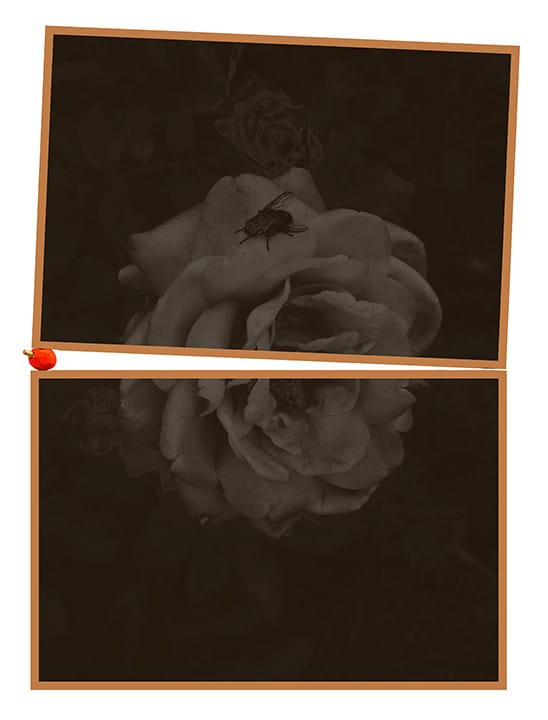 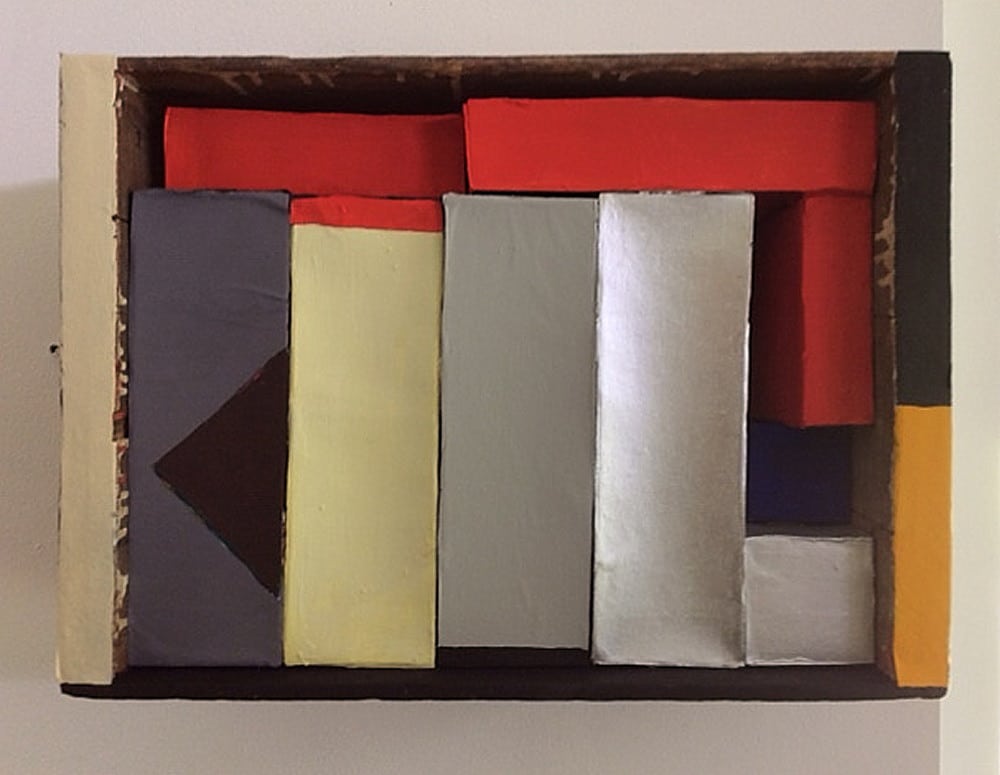 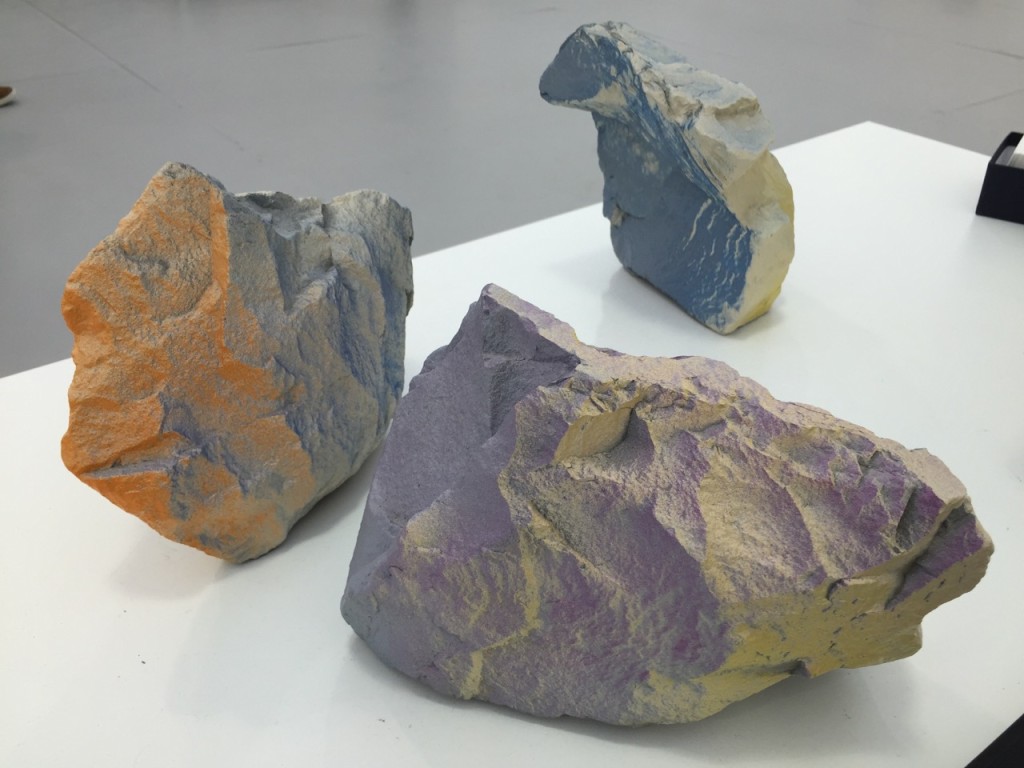 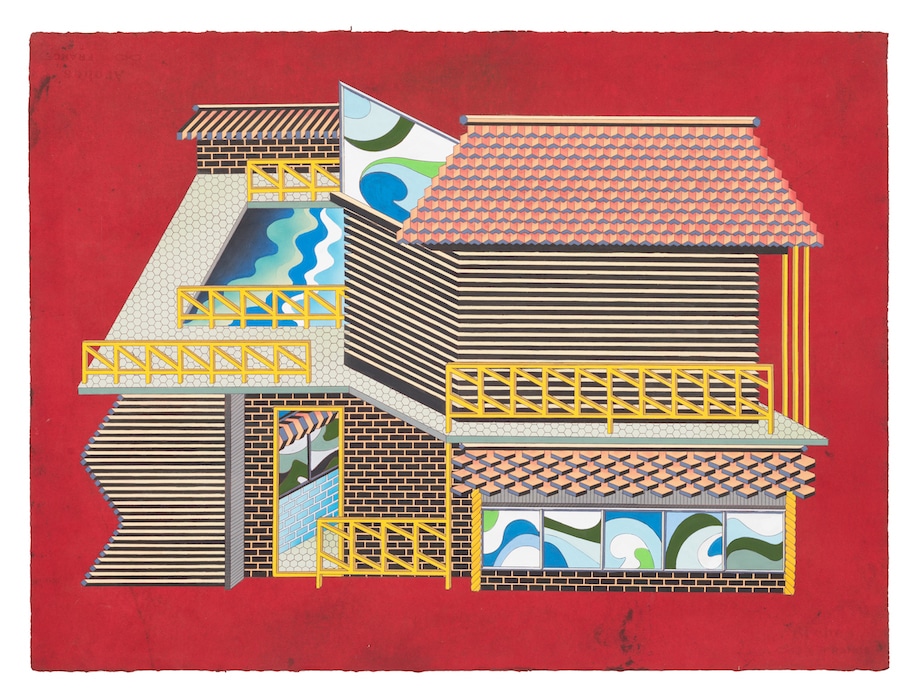 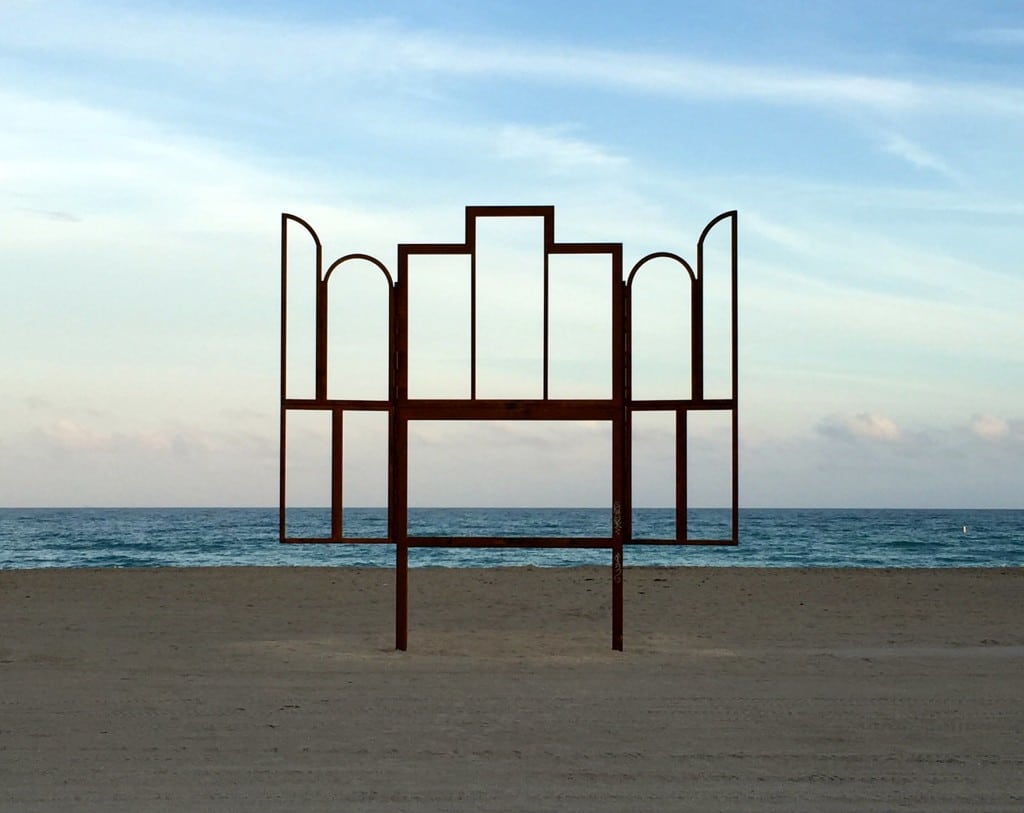 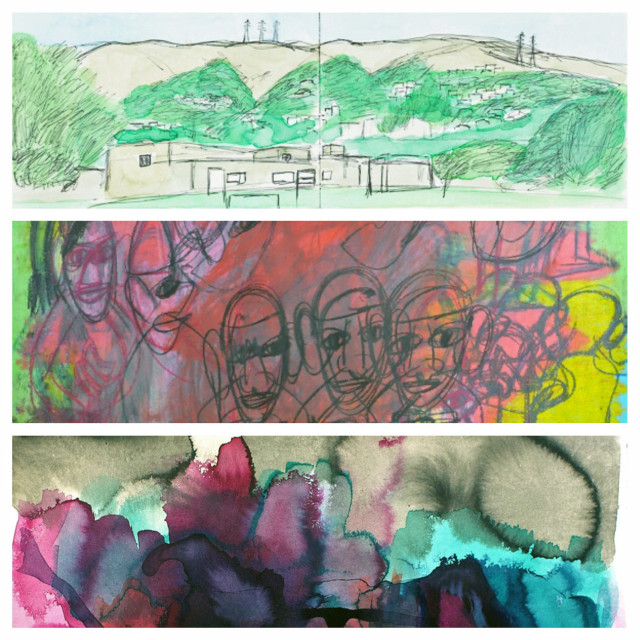 Friday, December 4th 6 – 9pm – 2015 Holiday Art Sale at Creativity Explored: Do all your holiday shopping in one place while supporting artists with developmental disabilities. Select from thousands of original works by over 135 local artists. This exhibit is up through December 31st. Creativity Explored is located at 3245 16th Street in San Francisco.

Friday, December 4th 5:30 – 9pm – Holiday 2015: The Great Escape at Creative Growth: At this shopper’s paradise, you’ll want to pack your bags full of amazing Studio sale finds and original artwork from over 100 artists! Bring home one-of-a-kind textiles and customized furniture, ceramics, rugs, mosaics, wood, drawings and paintings, prints and more. This exhibit is up through January 16th. Creative Growth is located at 355 24th Street in Oakland.

Ongoing to December 23rd – Deck the Walls at NIAD Art Center:  The gallery is packed full of drawings from most of the studio’s artists. All work in Deck The Walls is only $40. At a price like this, you’ll be able to cross off most everyone on your holiday shopping list and grab lots of art for yourself.  The exhibit is open M-F 10:00 – 4:00pm and Saturday 12:00 – 4:00pm. NIAD is located at 551 23rd Street in Richmond. 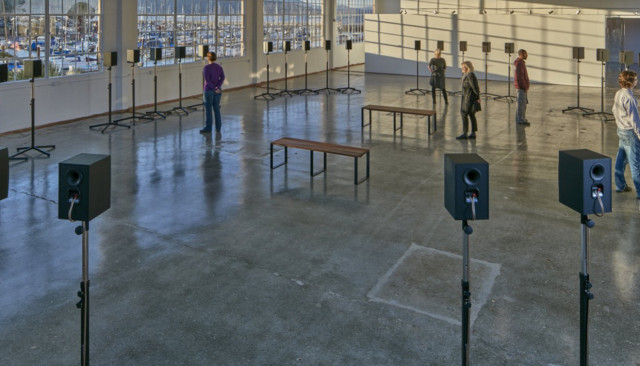 Installation view of “The Forty Part Motet”. Image courtesy of SFMOMA and Gallery 308.

Ongoing to January 18th – Janet Cardiff: The Forty Part Motet at the Fort Mason Center for Arts and Culture, Gallery 308: This is the California debut of Janet Cardiff’s immersive sound installation The Forty Part Motet, co-presented with SFMOMA and the Fort Mason Center for Arts & Culture. The installation is the inaugural exhibition for Gallery 308, a newly renovated historic space at Fort Mason. Cardiff has gained international distinction for her site-specific audio and video walks, which use prerecorded narratives to guide viewers through various indoor and outdoor locations. Considered Cardiff’s masterwork, The Forty Part Motet is a forty-part choral performance of English composer Thomas Tallis’s sixteenth-century composition Spem in Alium, sung by the Salisbury Cathedral Choir. The performance is played in a fourteen-minute loop that includes eleven minutes of singing and three minutes of intermission. Individually recorded parts are projected through forty speakers arranged inward in an oval formation, allowing visitors to walk throughout the installation, listening to individual voices along with the whole. Cardiff’s layering of voices creates an emotionally evocative sound sculpture that feels intimate, even within a public space. Gallery 308 is located at Fort Mason Center, 2 Marina Blvd in San Francisco. 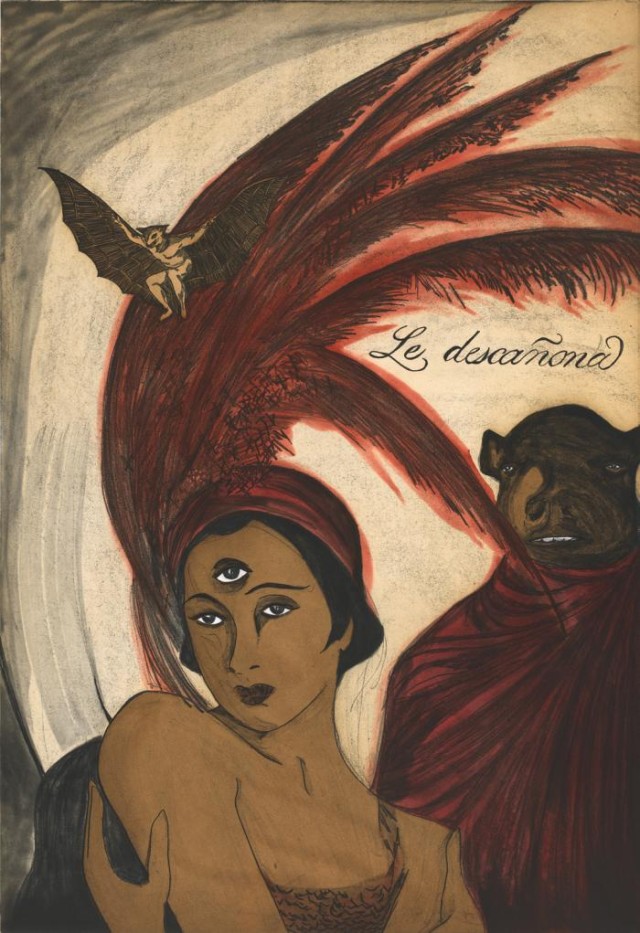 Marcel Dzama “The Beauty that is born from the Seed of the Beast”, colors soft ground etching with spit bite aquatint and aquatint. Image courtesy of Crown Point Press.

Ongoing to January 2nd – Marcel Dzama: Three New Etchings and a Portfolio at Crown Point Press: Marcel Dzama’s work is characterized by an immediately recognizable visual language that draws from a diverse range of references and artistic influences, including Dada and Marcel Duchamp. While he has become known for his prolific drawings with their distinctive palette of muted colors, in recent years, the artist has expanded his practice to encompass sculpture, painting, film, and dioramas.  At Crown Point Press he has created three new etchings, and a portfolio of smaller works entitled “The Fallen Fables”.  Also on view in the gallery are four films, three created by the artist and the fourth is a film of the artist in the Crown Point Press studio. There is a reception for the artist on Tuesday, December 15th 6-8 pm.  Crown Point Press is located at 20 Hawthorne Street in San Francisco. 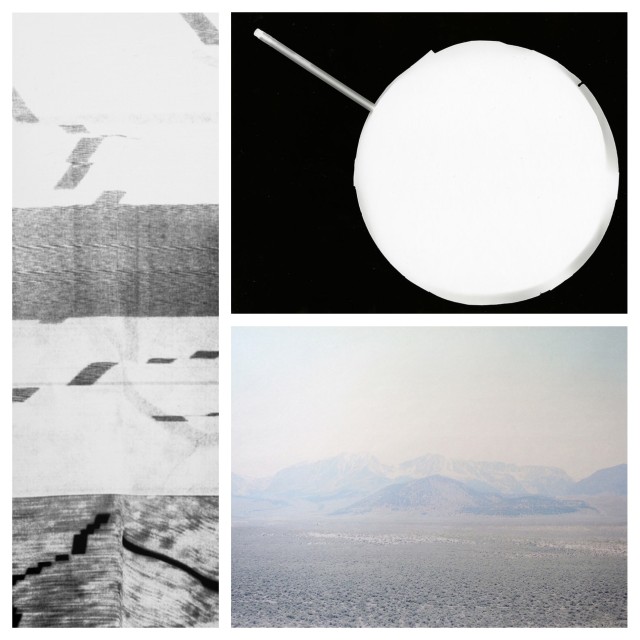 Ongoing to January 9th – Signal Shift: Brittany Atkinson, Aspen Mays, Sean McFarland at Casemore Kirkeby:  From Morse code to binary code, signals can form the basis of meaningful communication, as well as the fabric through which information is transmitted and received.  New uses of tools and media both outmoded and advanced can cause simple, sometimes nearly imperceptible, shifts in these signals changing both the content and the context of their messages. The three artists presented in this exhibition Brittany Atkinson, Aspen Mays, and Sean McFarland modify the tools and techniques used to capture, process, and present

photographic imagery, reorganizing the events or phenomena they record to invite new questions, not only about the mysteries of their making, but the unknowability of the worlds in which they float. Gallery hours are Thursday – Saturday, noon to 6pm. Casemore Kirkeby is located at 3328 22nd Street in San Francisco.
Continue Reading
1 2 3 4 … 19 Next