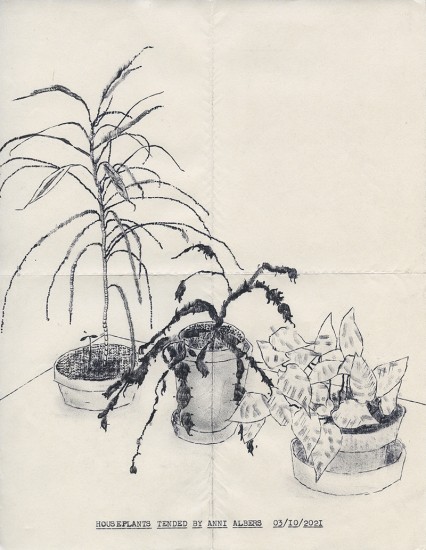 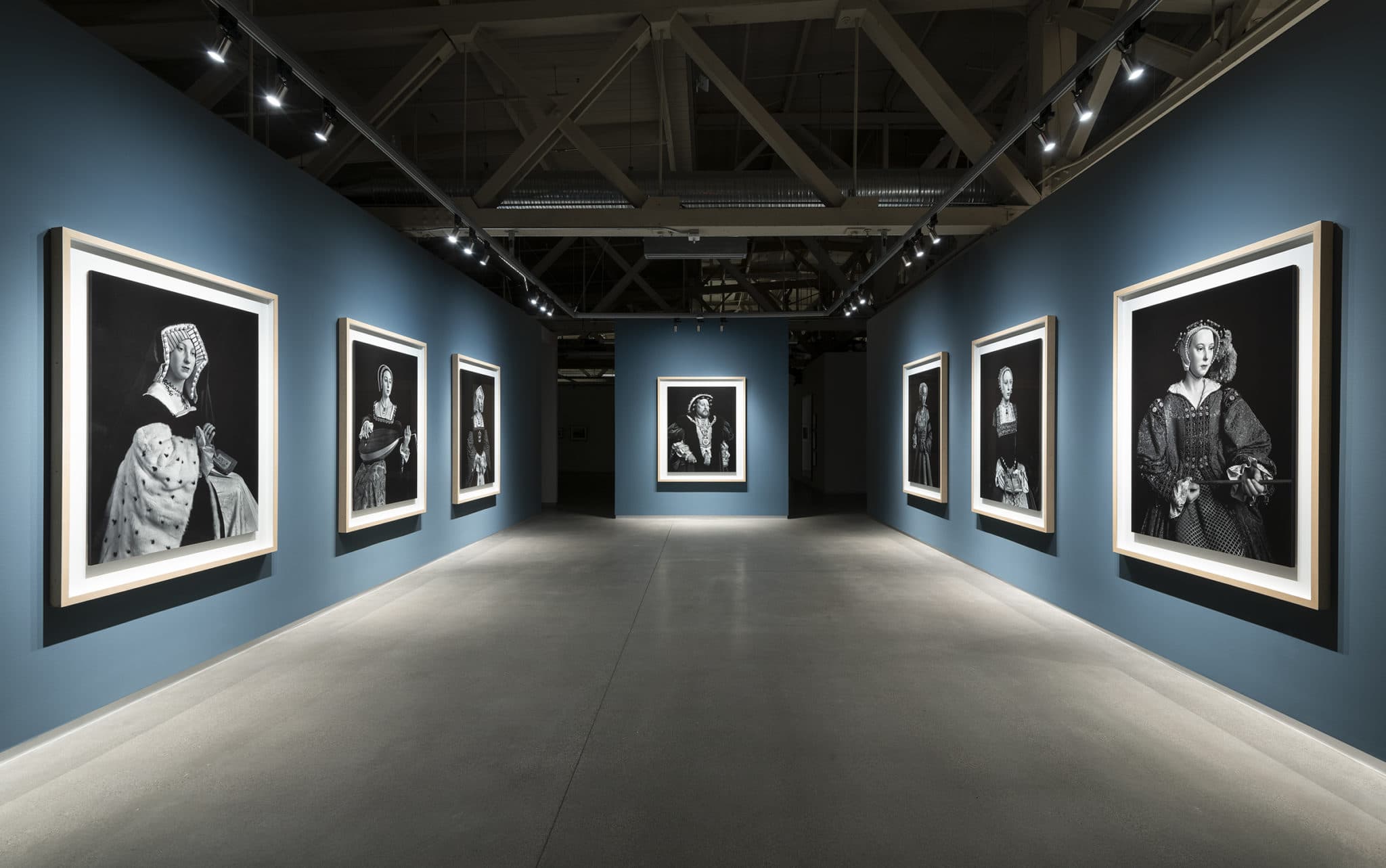 July 1 to December 31 – Looking Back: Ten Years of Pier 24 Photography:  The first of two consecutive exhibitions celebrating the tenth anniversary of Pier 24 Photography, Looking Back features photographers and themes collected before the space opened. Many of these photographers—including Robert Adams, Diane Arbus, Richard Avedon, Dorothea Lange, and Hiroshi Sugimoto—have been instrumental to the medium’s development. Reflecting the collection’s focus on the genre, the exhibition’s opening galleries highlight a wide range of portraiture, ranging from mugshots and works by unknown photographers to iconic images by celebrated figures in the history of photography. The main gallery—entitled “About Face”—spans more than 120 years of the medium, presenting the portrait through the lenses of nearly fifty different artists. With its other thematic galleries, Looking Back reconsiders subjects explored previously in some of the ten exhibitions since Pier 24 opened.  Please schedule your appointment to visit here. 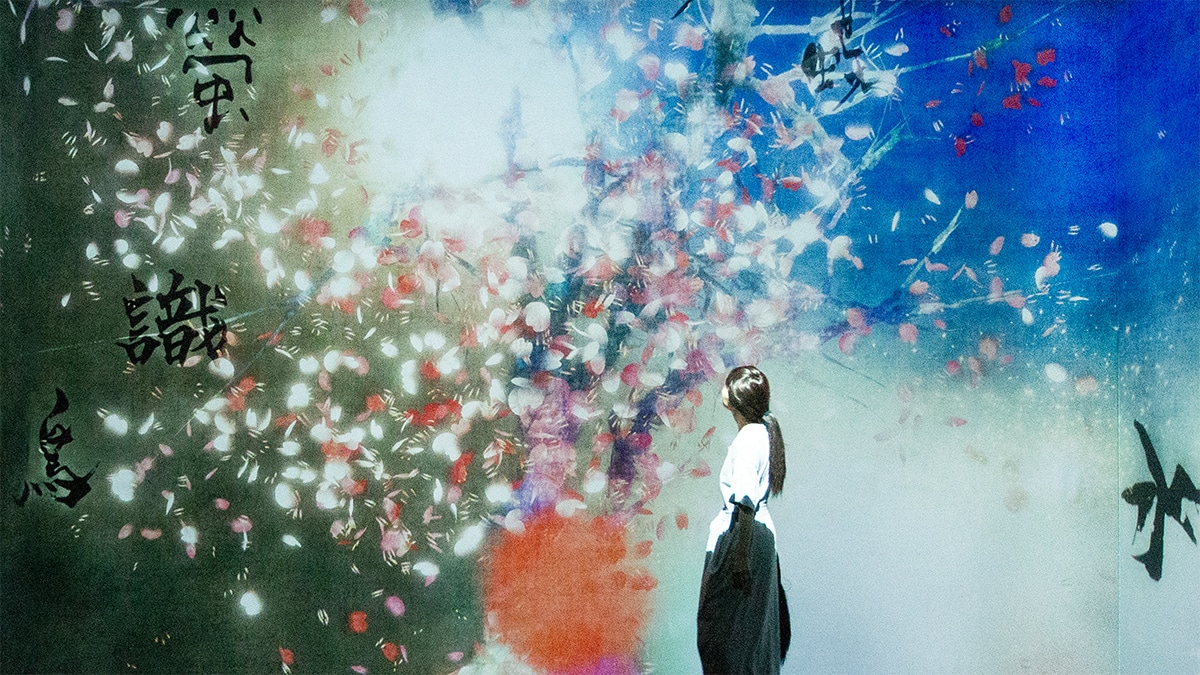 Opening July 23 – teamLab: Continuity at The Asian Art Museum:  teamLab: Continuity is the first exhibition in the museum’s new Akiko Yamazaki and Jerry Yang Pavilion.  In this interactive video installation you will find yourself immersed in a wondrous ecosystem of lush imagery drawn from nature and East Asian art that dynamically evolves around you.  Tokyo-based international collective teamLab is renowned for its interactive, interconnected digital artworks that dissolve boundaries between artwork and viewer, inside and outside, and art and technology.  For teamLab, technology is a means rather than an end. Your experience is not about the digital realm but instead about the natural world — portrayed as a pulsing, transforming, interconnected ecosystem — and your place in it.  The Asian Art Museum is located at 200 Larkin Street in San Francisco.  Purchase tickets here. 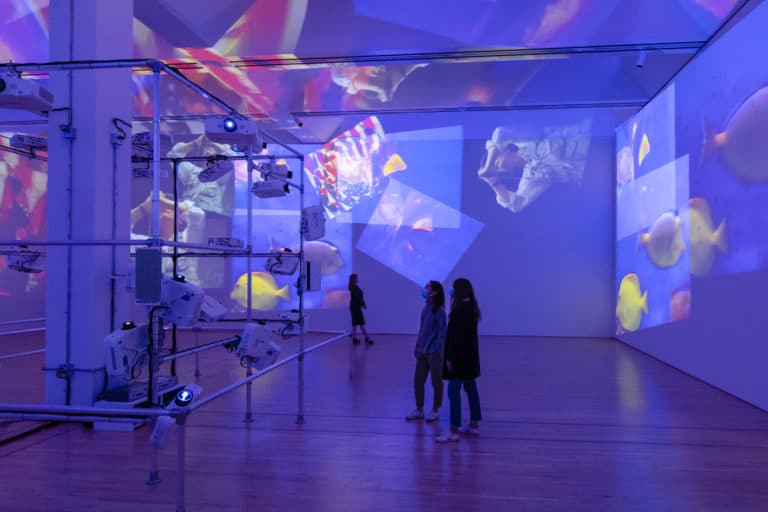 Ongoing to October 3 – Nam June Paik at SFMOMA:  One of the first truly global and transnational artists, Paik foresaw the importance of mass media and new technologies, coining the phrase ‘electronic superhighway’ in 1974 to predict the future of communication in an internet age. This exhibition — the artist’s first-ever West Coast retrospective — celebrates Paik’s collaborative approach that transcended genres and traditions, while also highlighting the artist’s innovative, playful, and profoundly radical work.  This retrospective exhibition brings together more than 200 works by the visionary experimental artist.  SFMOMA is located at 151 3rd Street in San Francisco.  Purchase tickets here. 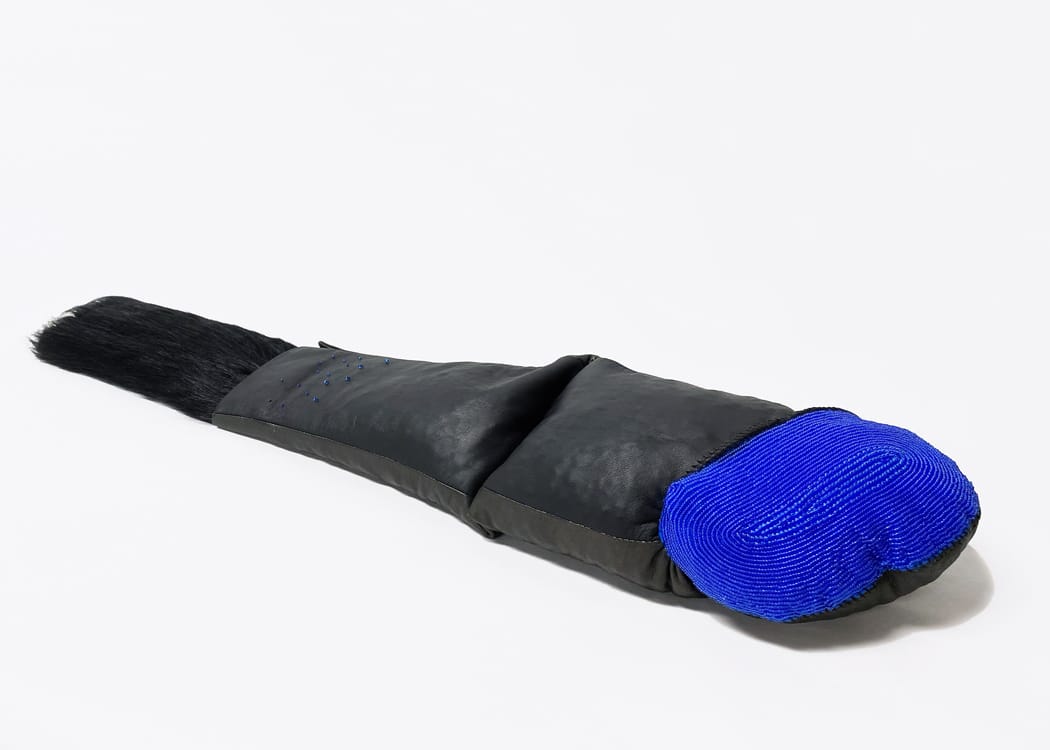 August 6 to September 3 – Natani Notah: Normal Force at Rebecca Camacho presents:   Exploring Native American identity as a Navajo woman, Natani Notah’s interdisciplinary practice sits at the intersection of art, history and culture. Titled Normal Force, the ambitious show references Newton’s third law (When two objects interact, they apply forces to each other of equal magnitude and opposite direction) as a point of entry to theorize the parallels of physical energy and power and how those pressures directly affect Native people.  The exhibition features a new series of soft sculptures, with Notah appropriating many traditional modes of making into the space of fine art. Combining discarded materials with leather, fabric, and artificial fur, Notah enacts a process of sewn and beadwork embellishment.  Rebecca Camacho Presents is located at 794 Sutter Street in San Francisco. 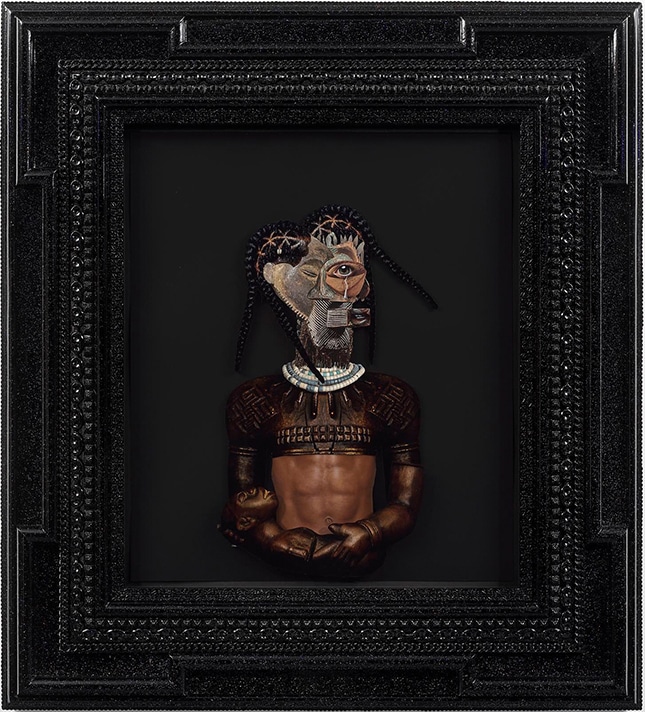 August – Mothership:  Voyage Into Afrofuturism at the Oakland Museum of California (OMCA):  The Oakland Museum of California reopens its doors after months of shelter-in-place, with Mothership: Voyage into Afrofuturism.  This exhibit offers a powerful reason to gather—even if it’s at a distance—and celebrate Black imagination. Experience the work of some of the central figures of this cultural phenomena—author Octavia E. Butler, avant-garde jazz musician Sun Ra, and filmmaker Kahlil Joseph. Explore contemporary artworks, a Dora Milaje costume from the film Black Panther, photography, and other historical objects. Experience a replica of the Mothership itself— musician George Clinton of Parliament Funkadelic’s Afrofuturistic vessel—to relax in an otherworldly video installation, a curated playlist by DJ Spooky, and more. Learn about the connections between important figures of Afrofuturism and the ways in which Afrofuturism is present in our everyday lives.  OMCA is located at 1000 Oak Street in Oakland.  Purchase tickets here.