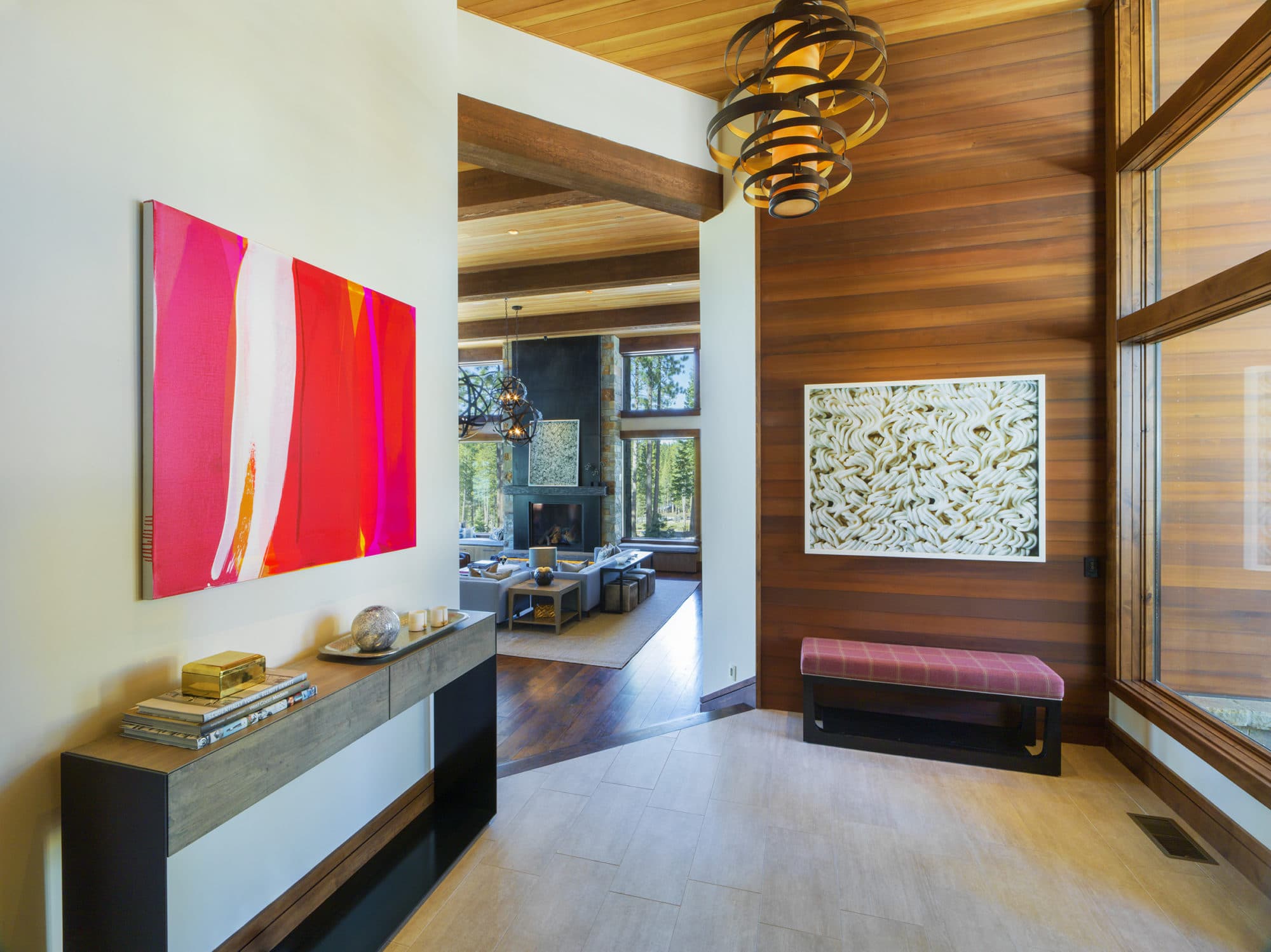 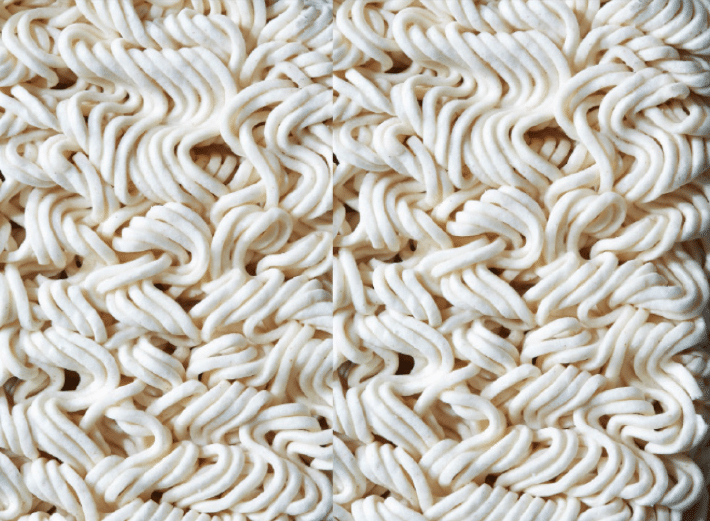 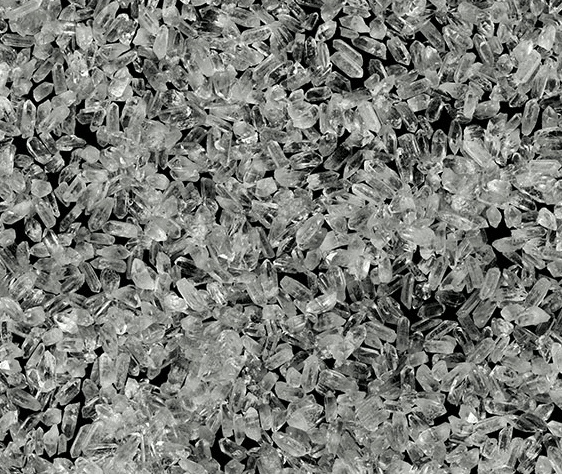 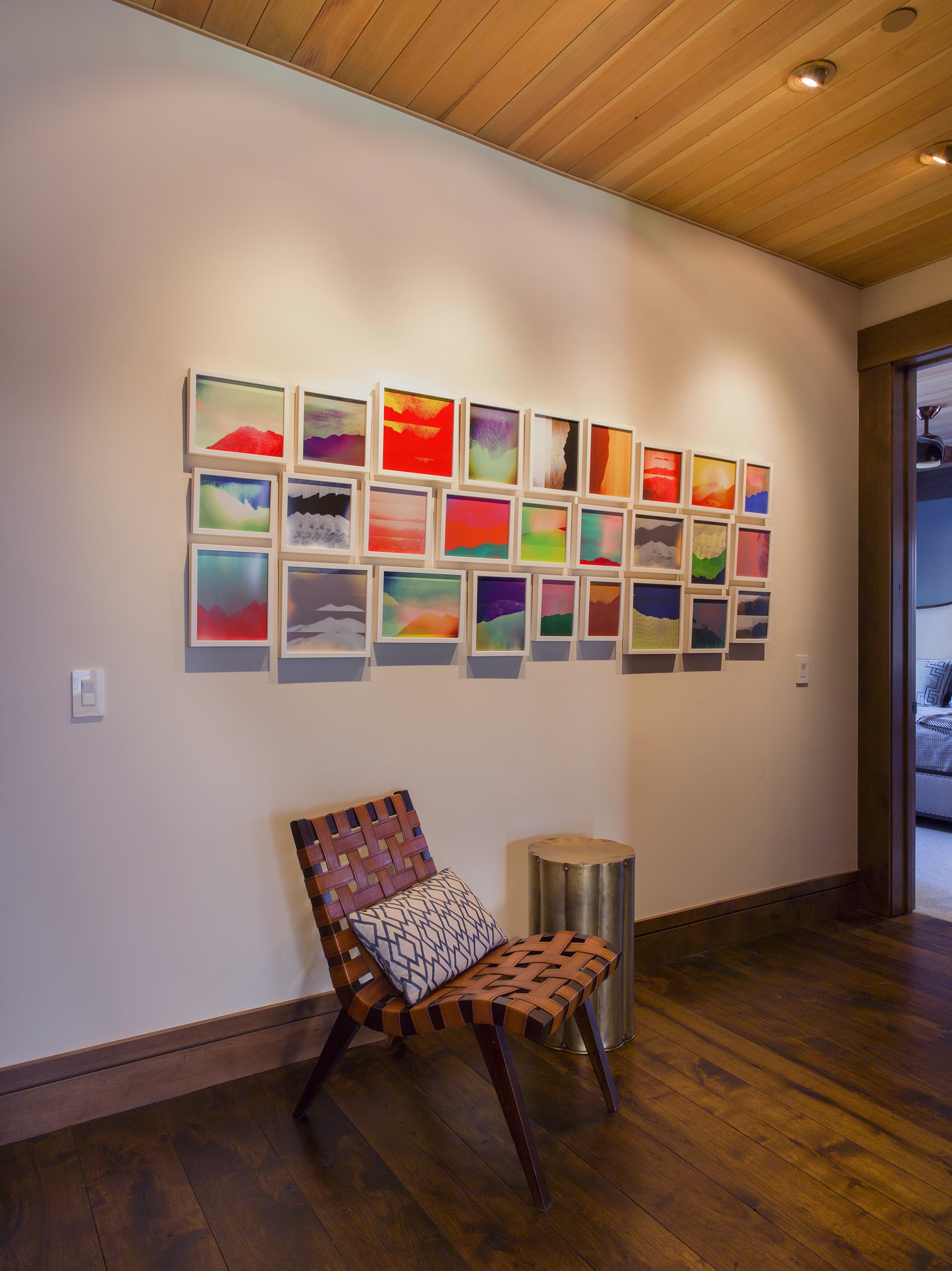 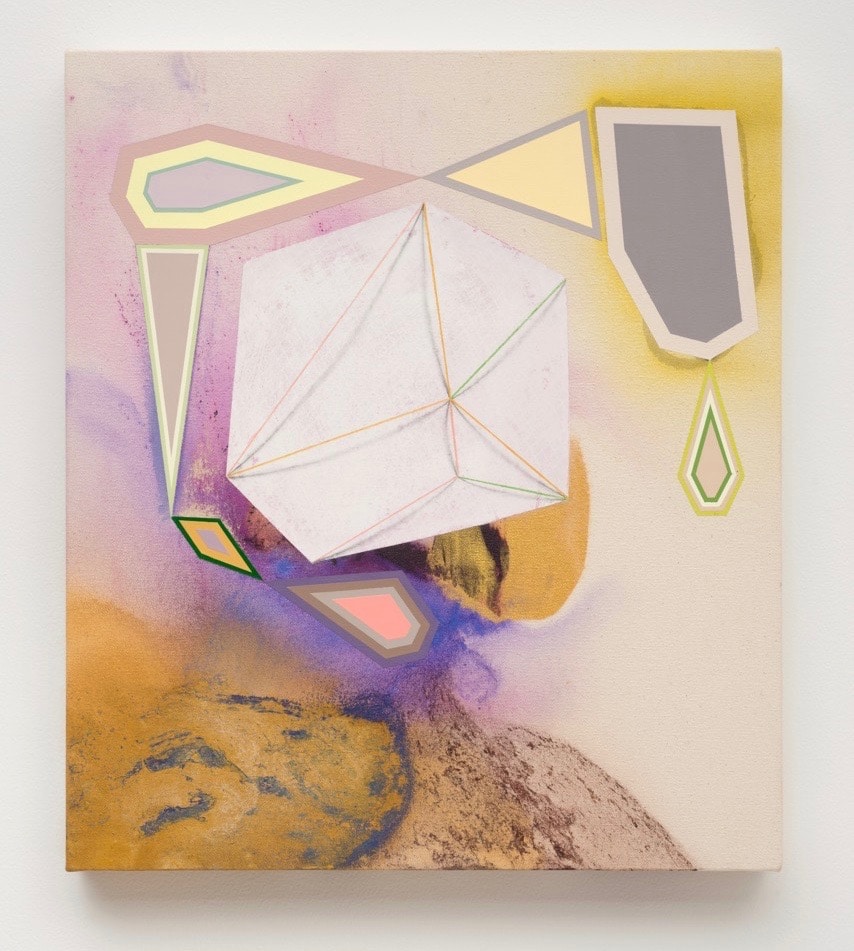 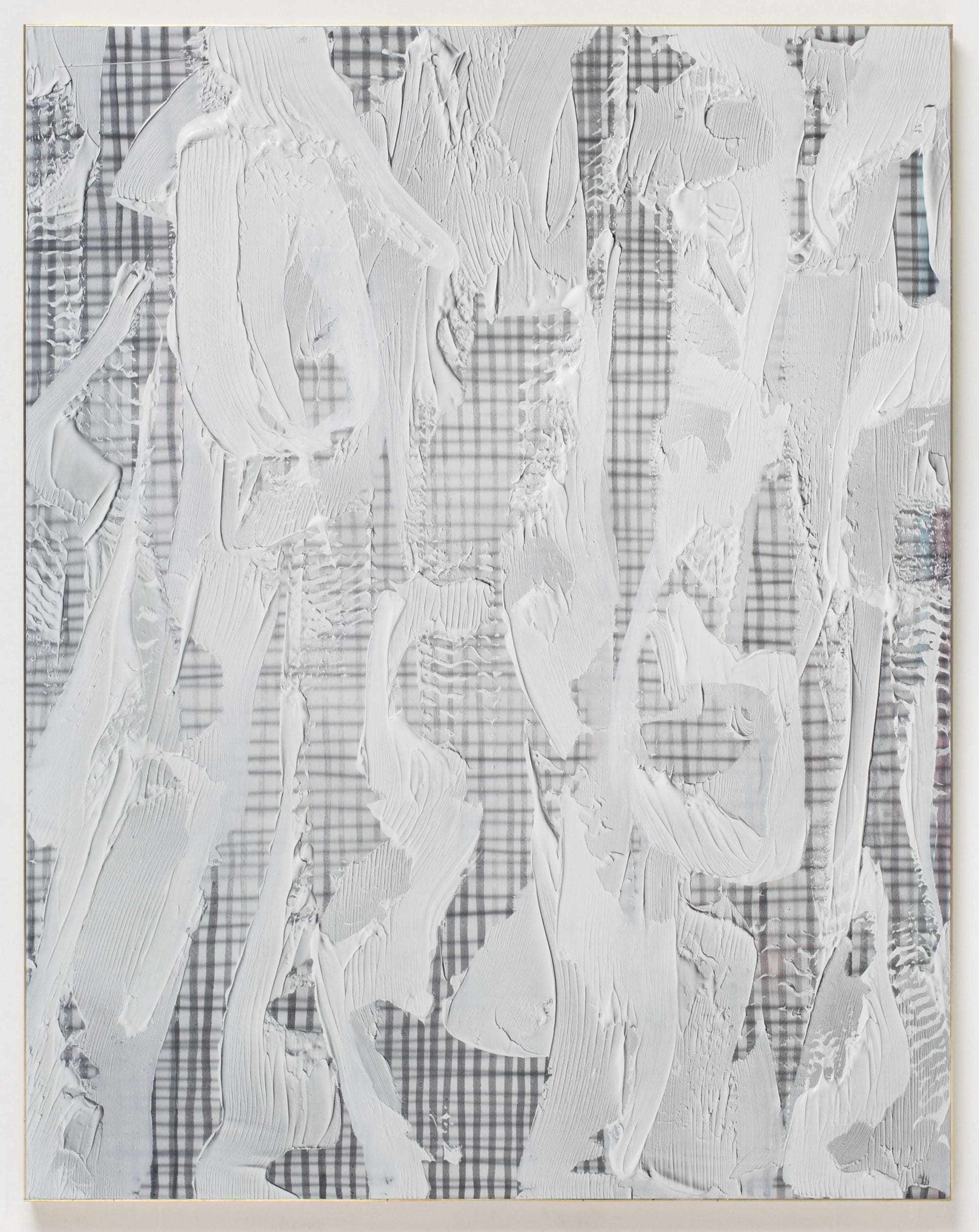 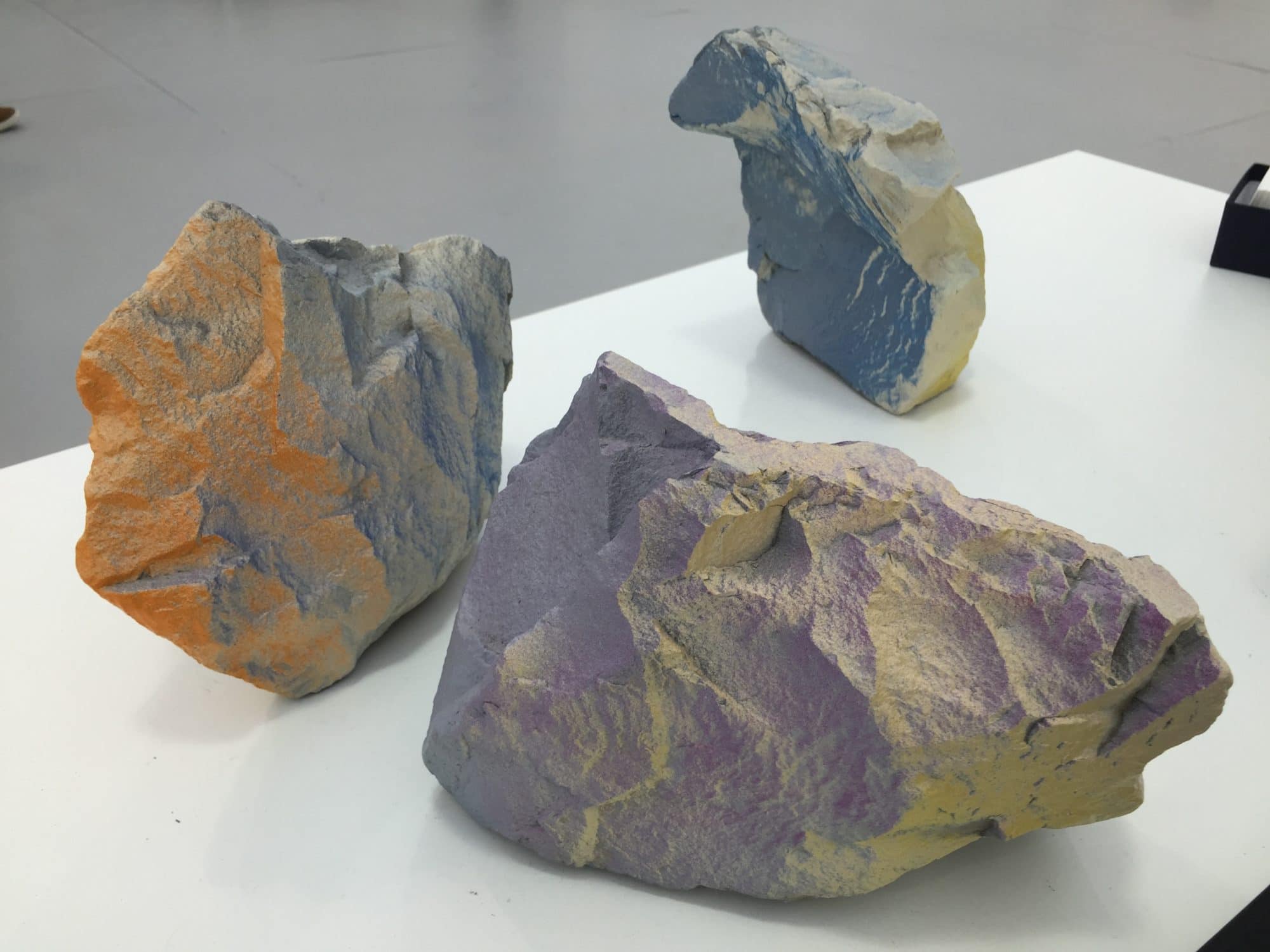 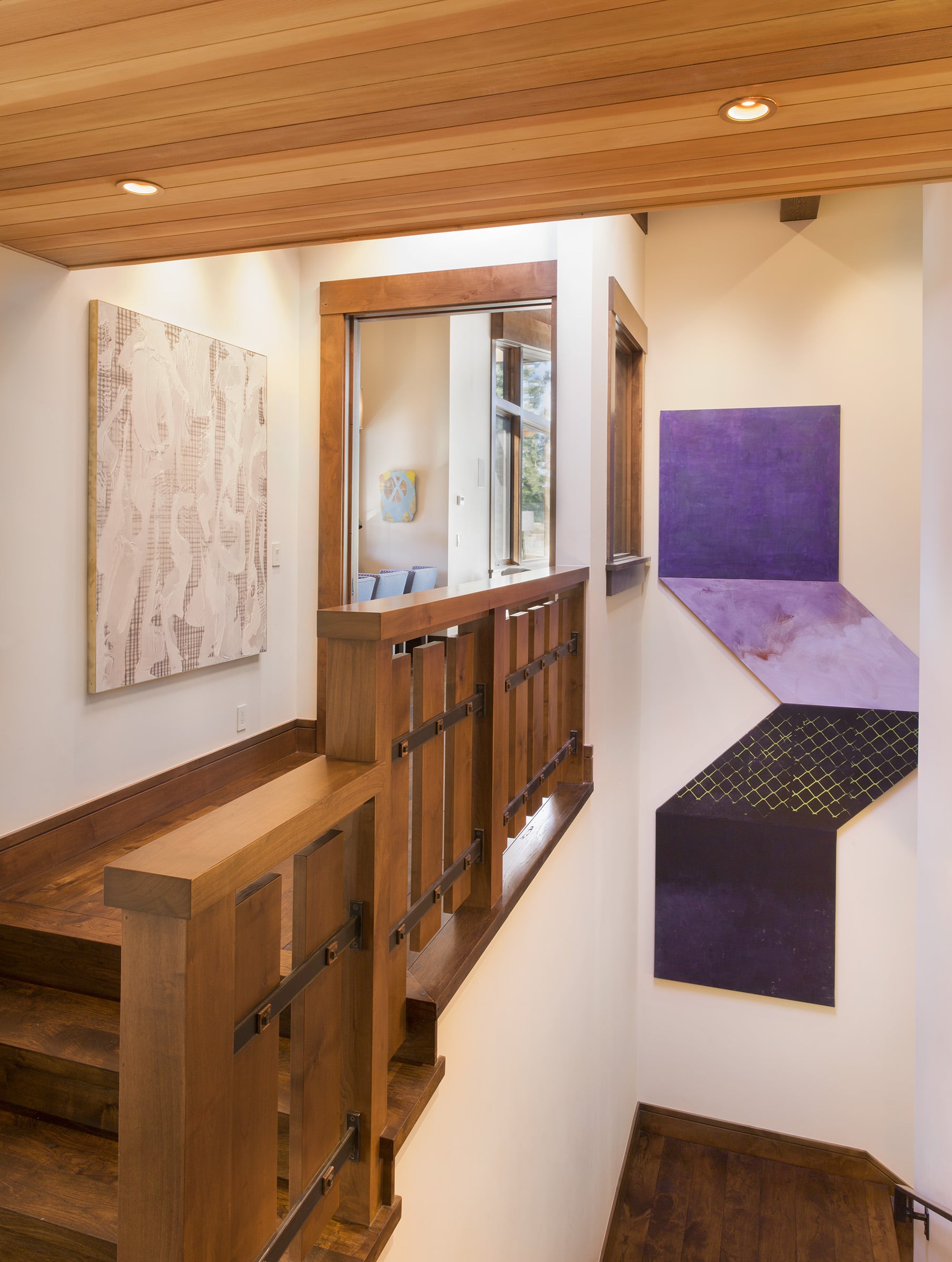 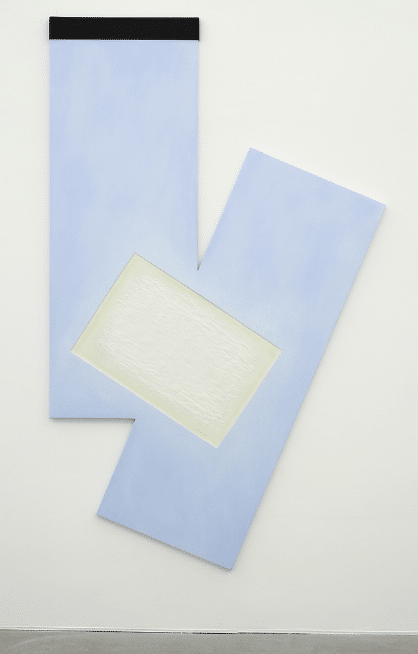 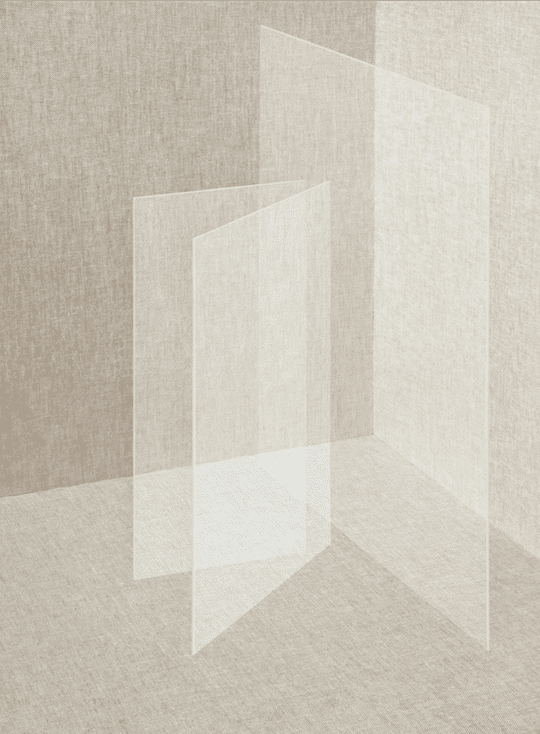 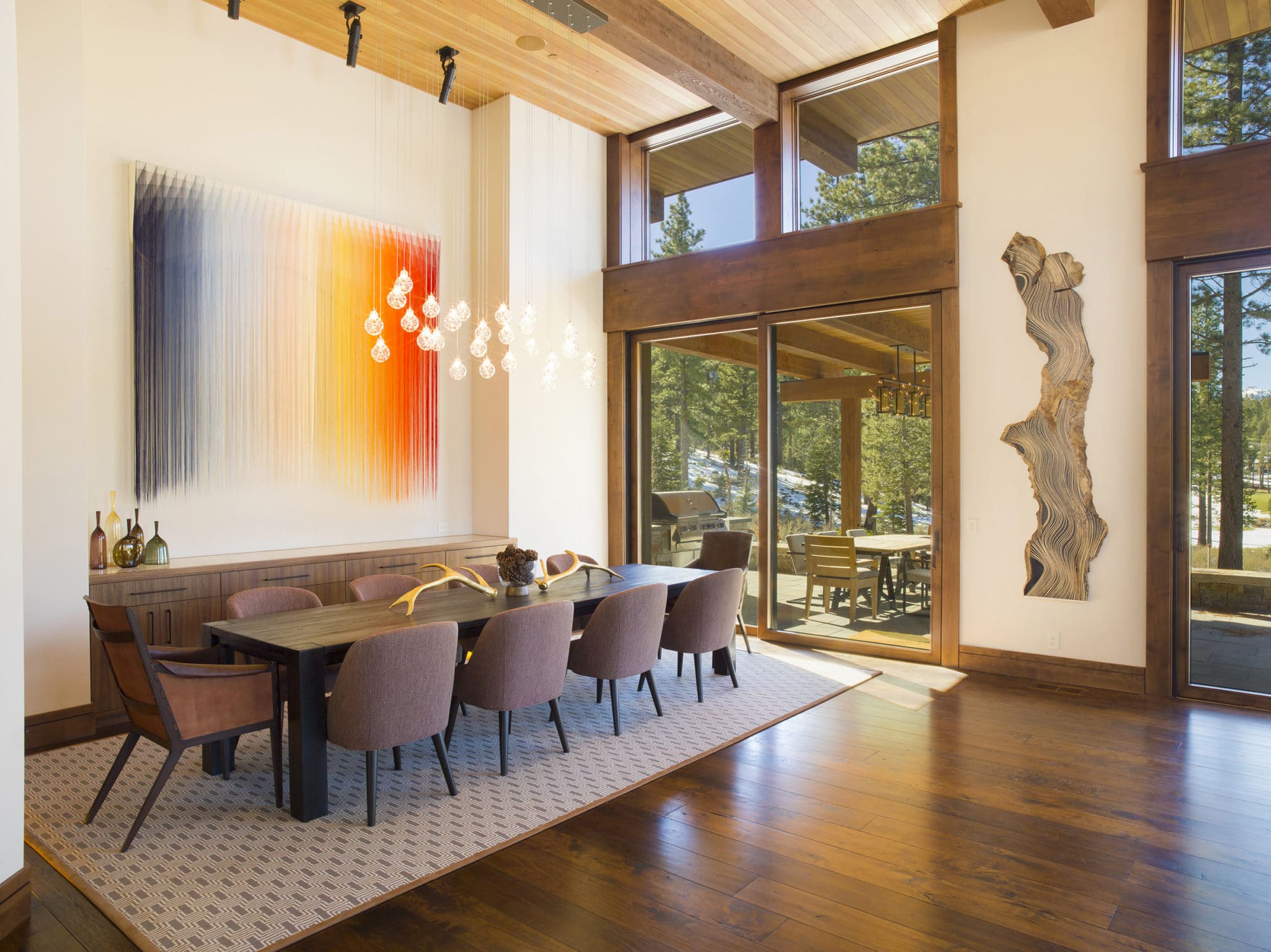 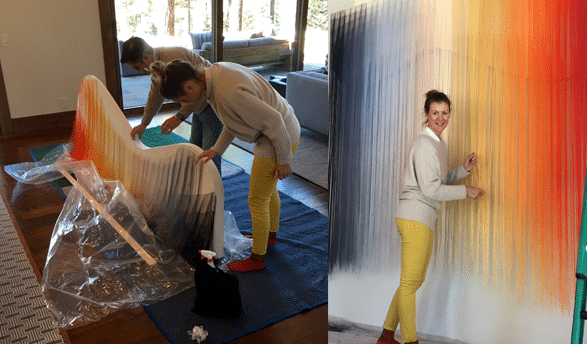 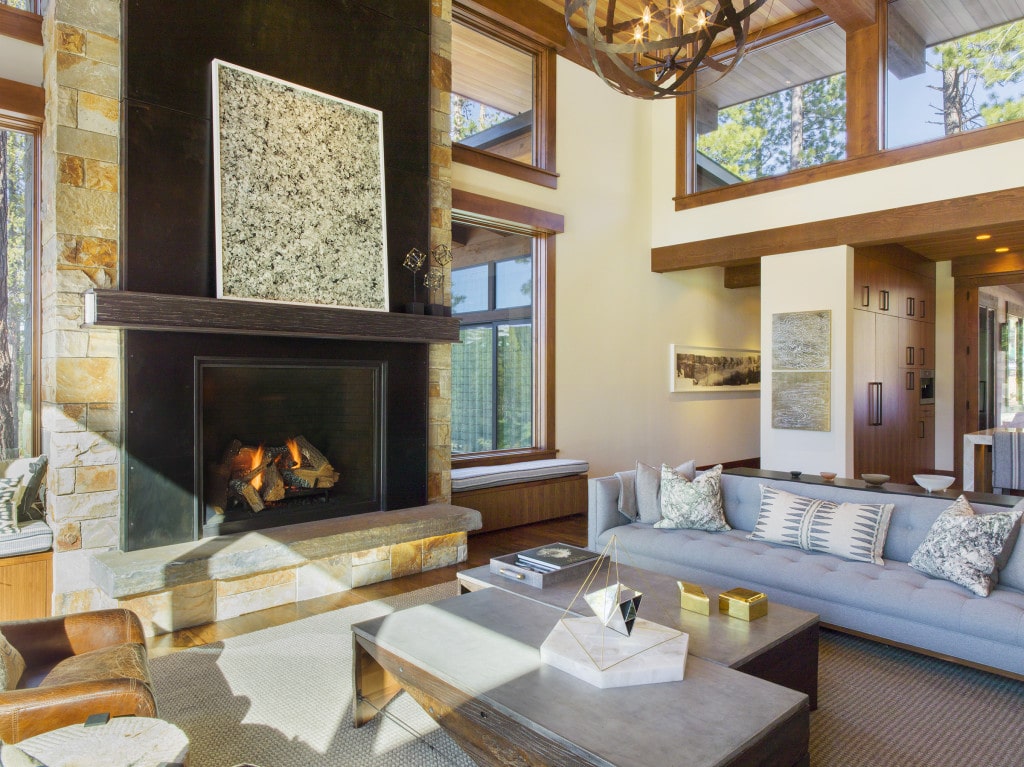 View of the fair 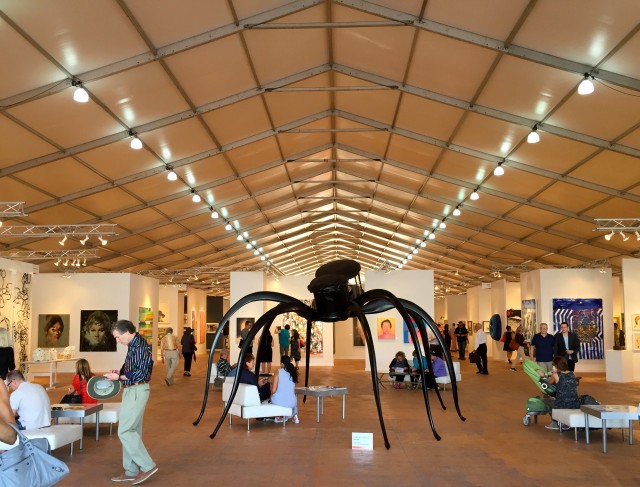 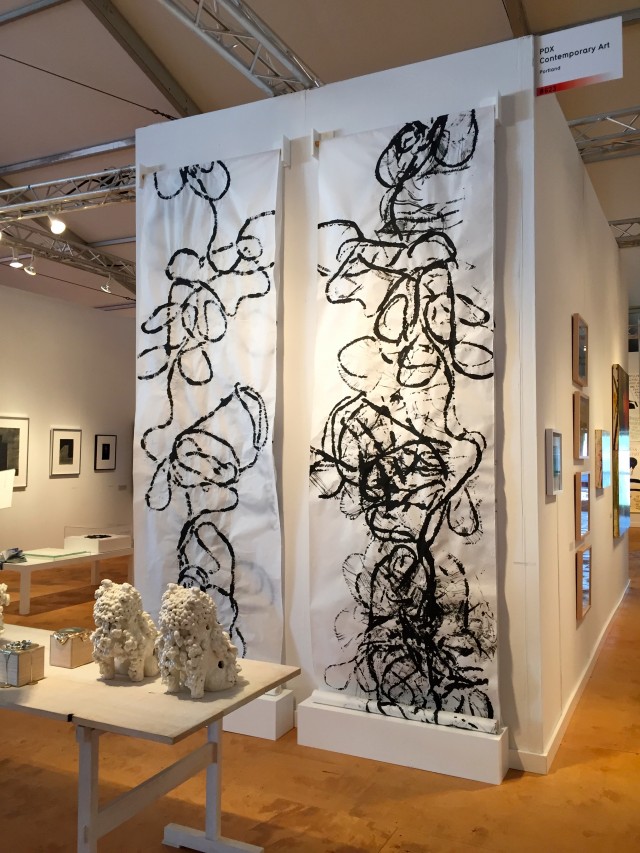 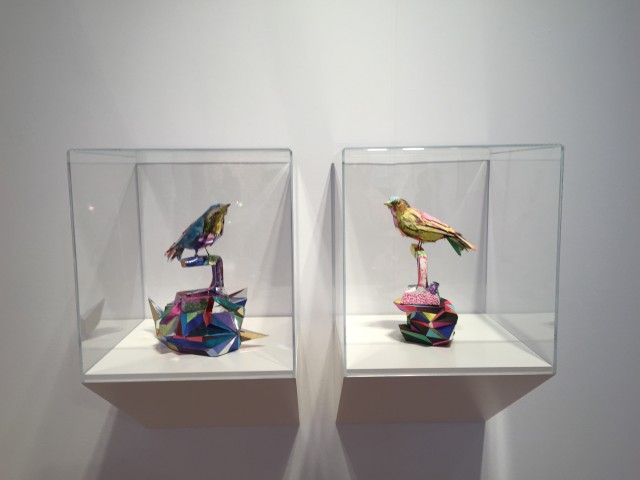 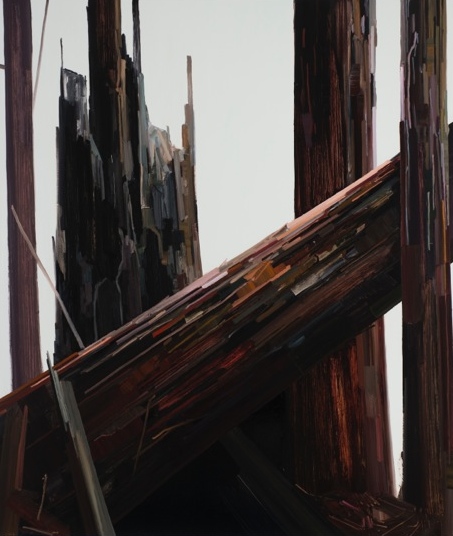 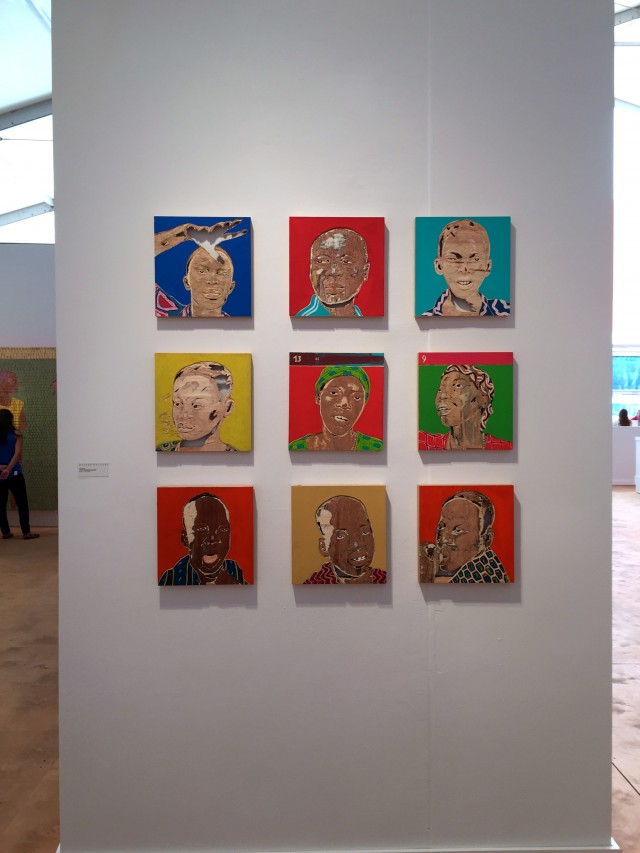 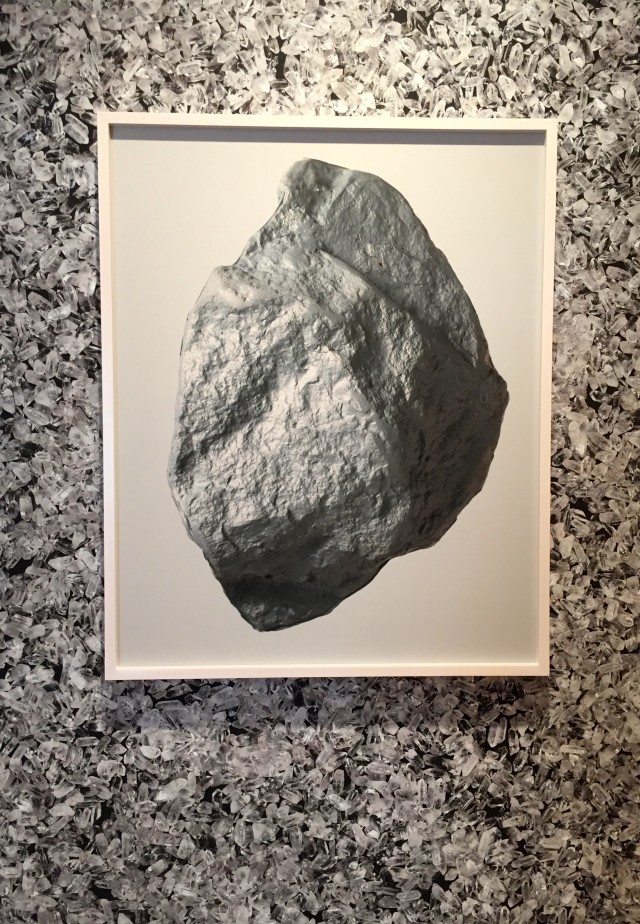 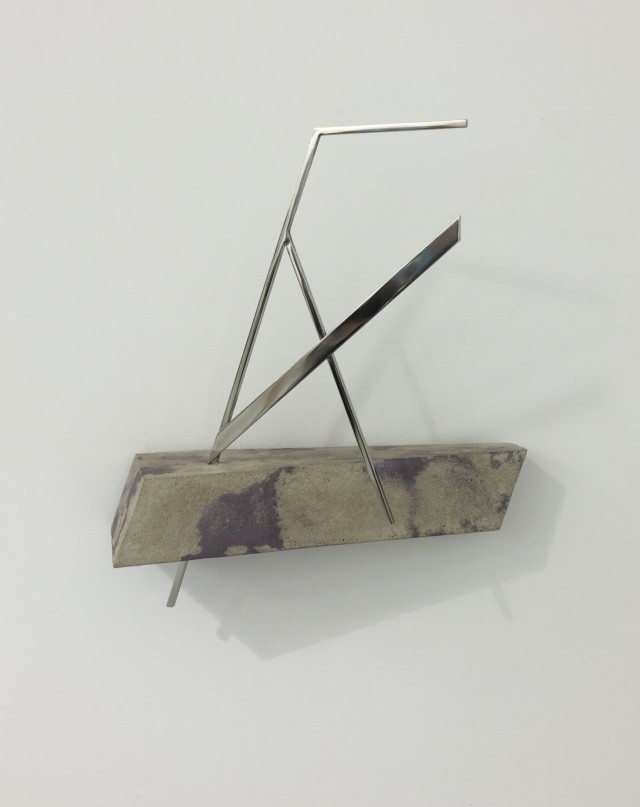 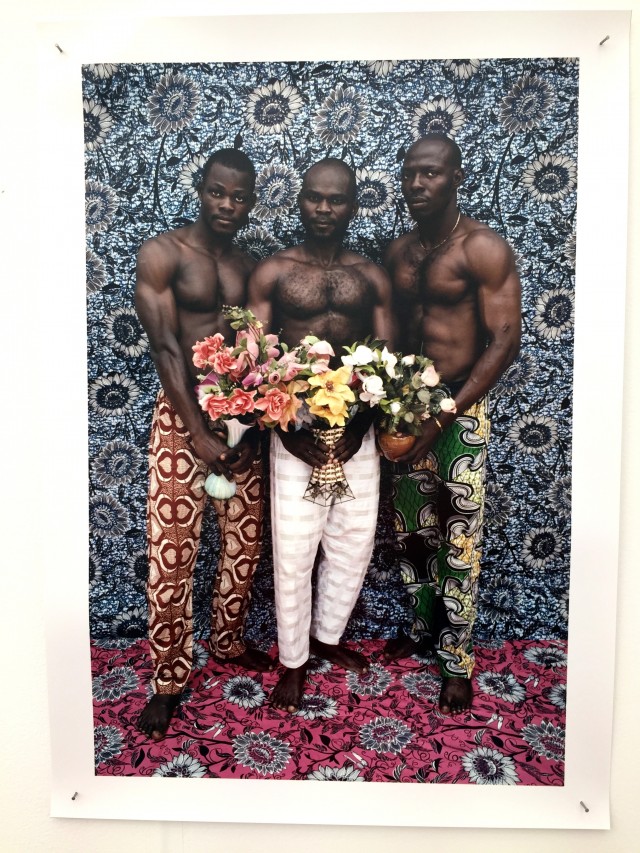 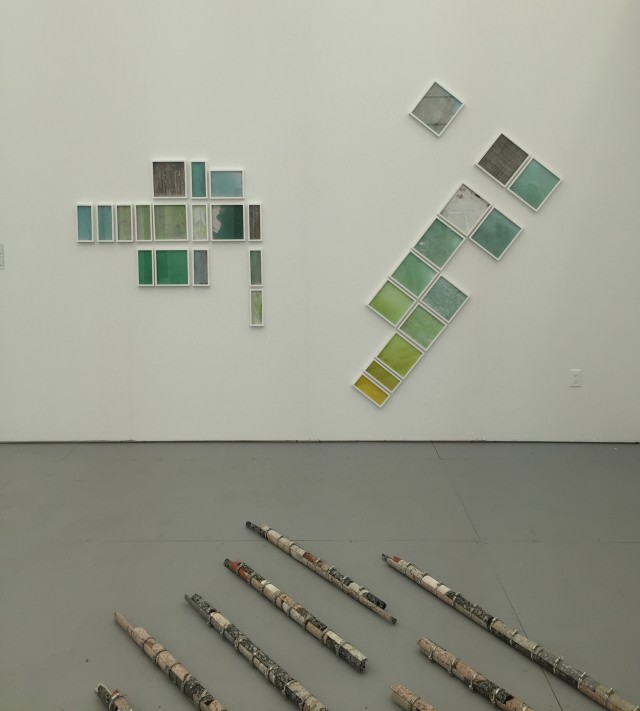 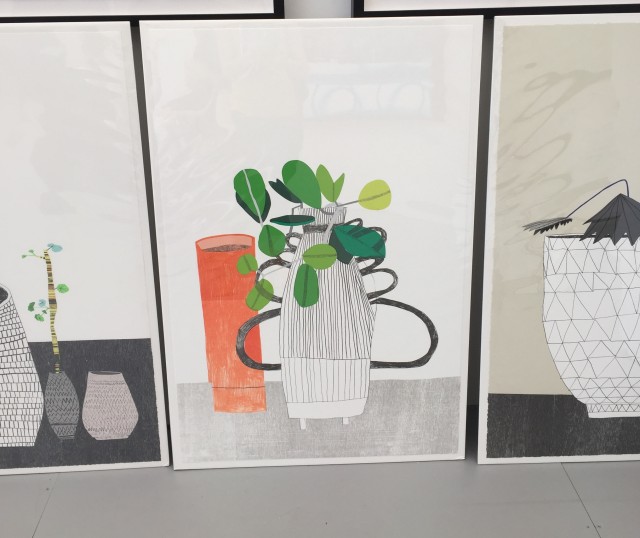 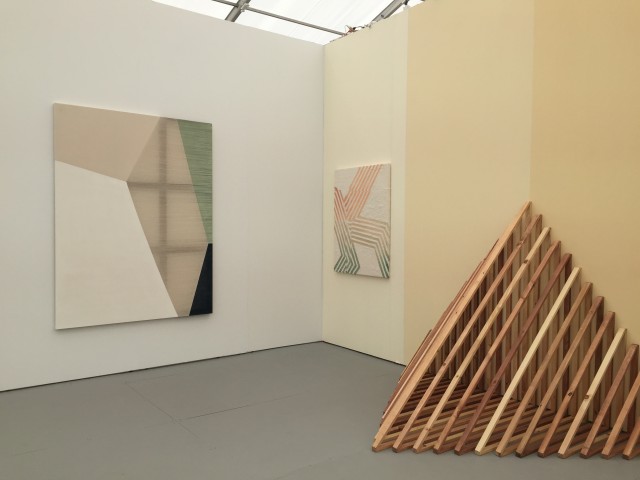