On View in Miami – Wynwood Walls 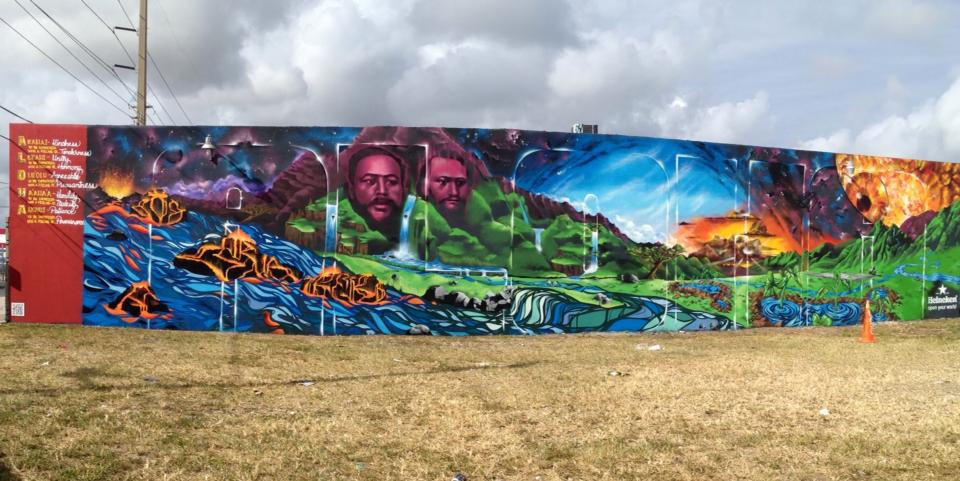 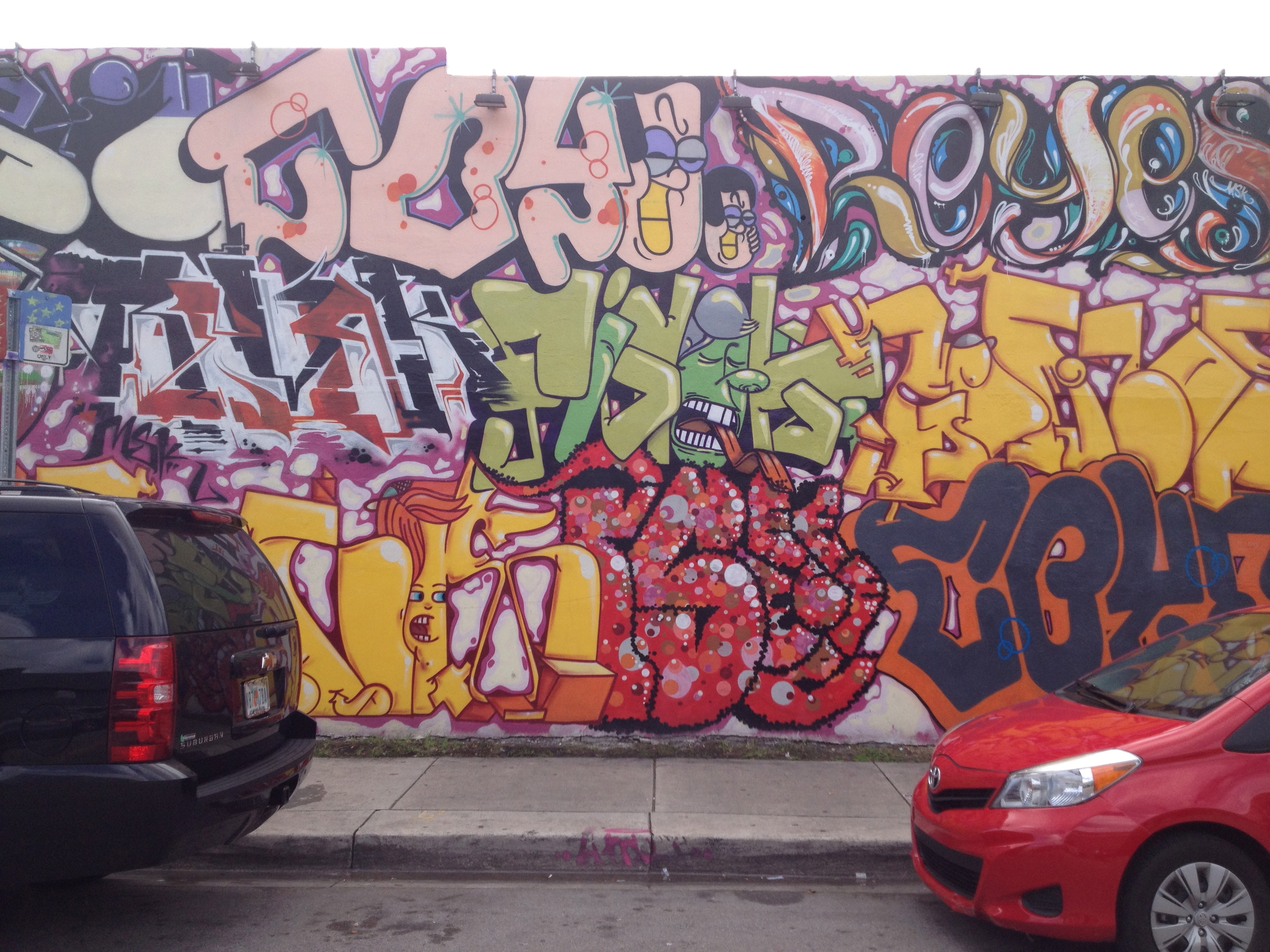 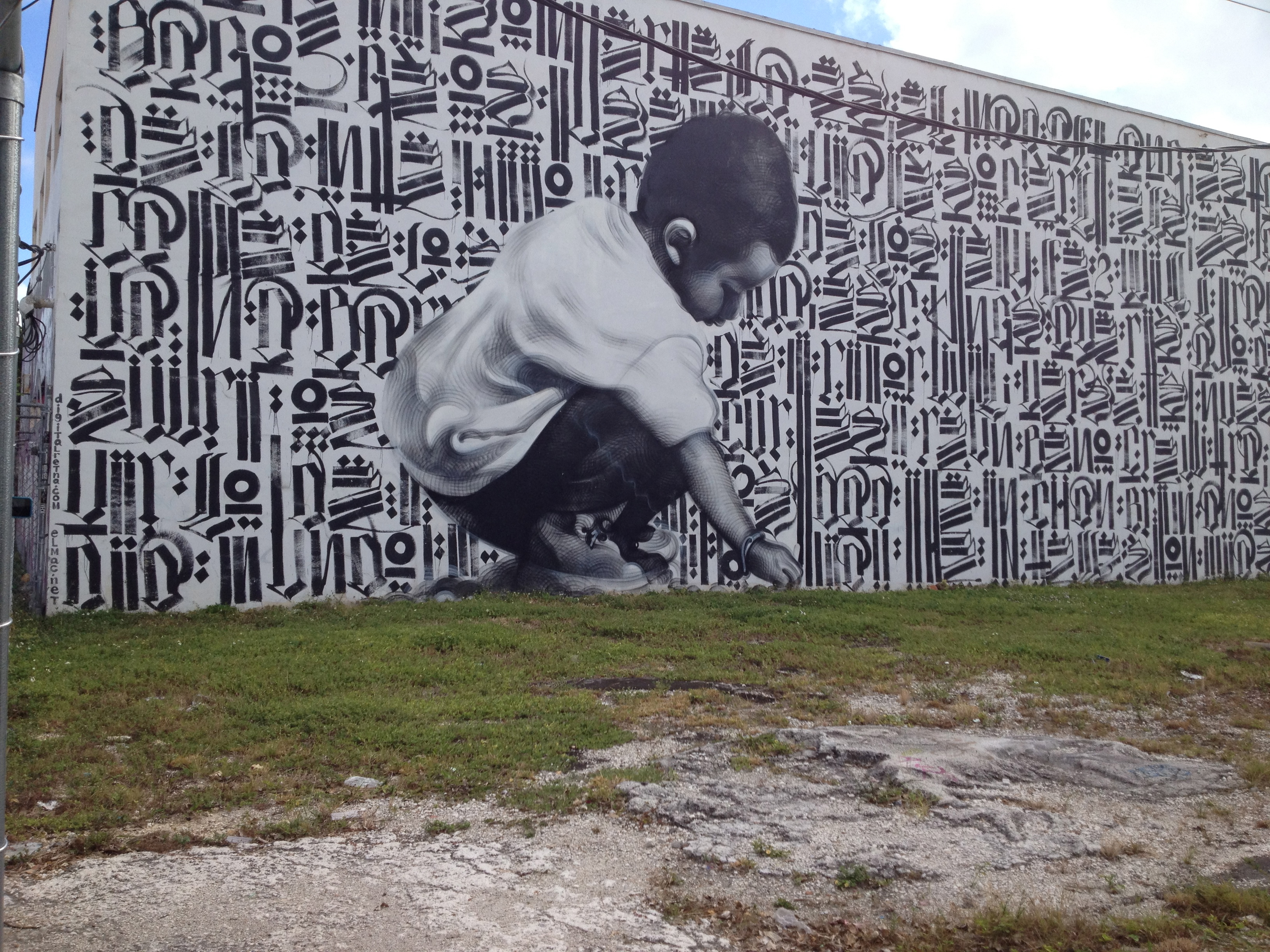 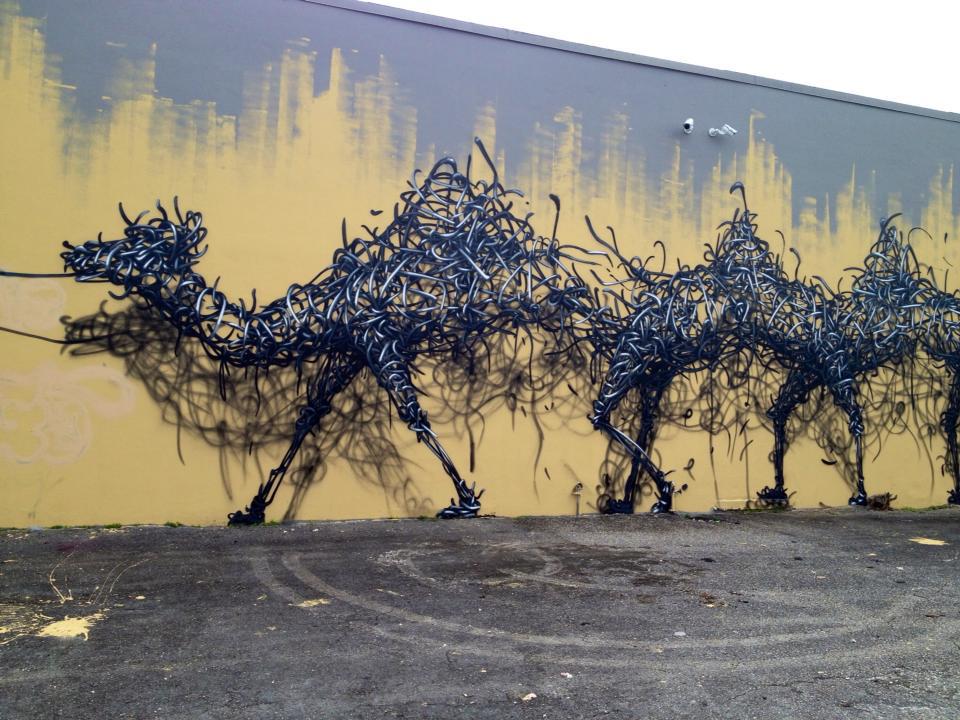 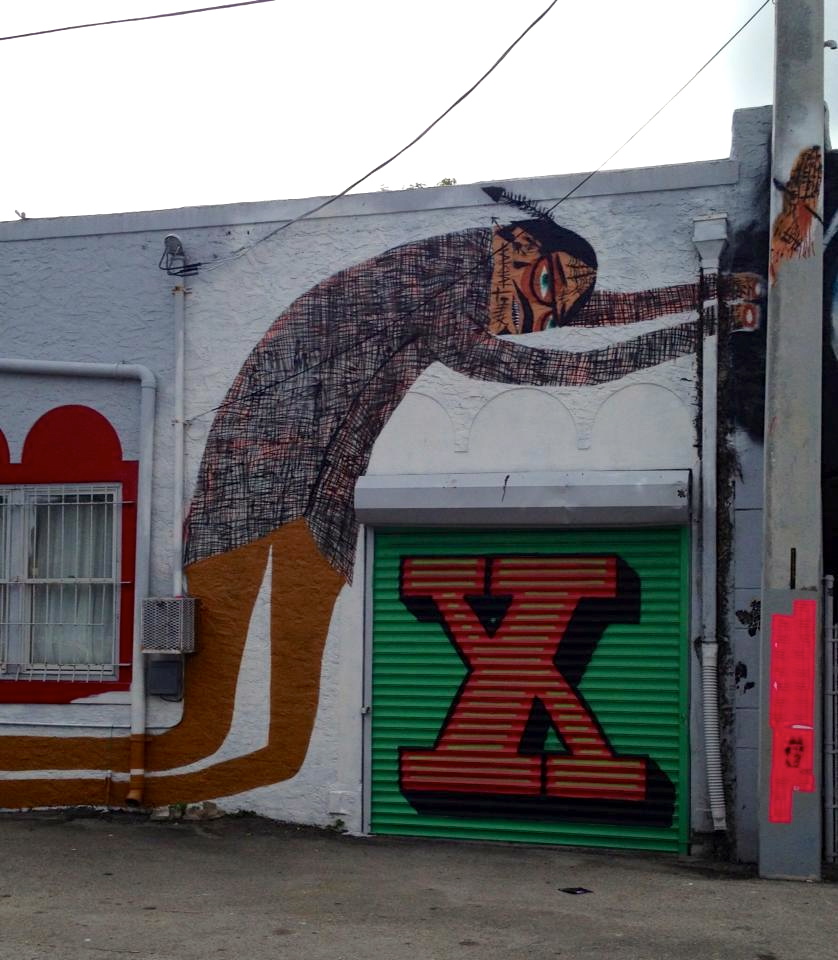 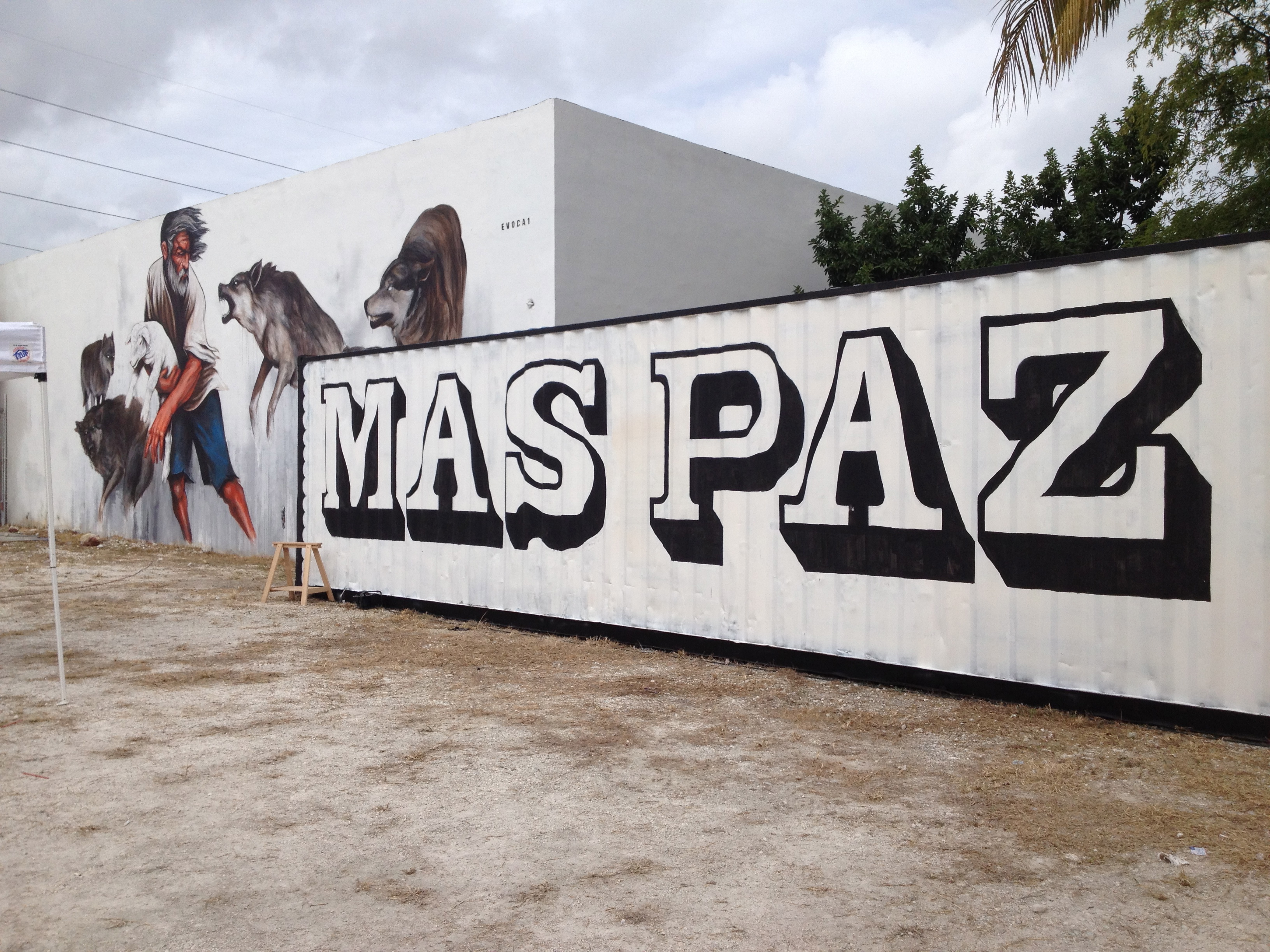 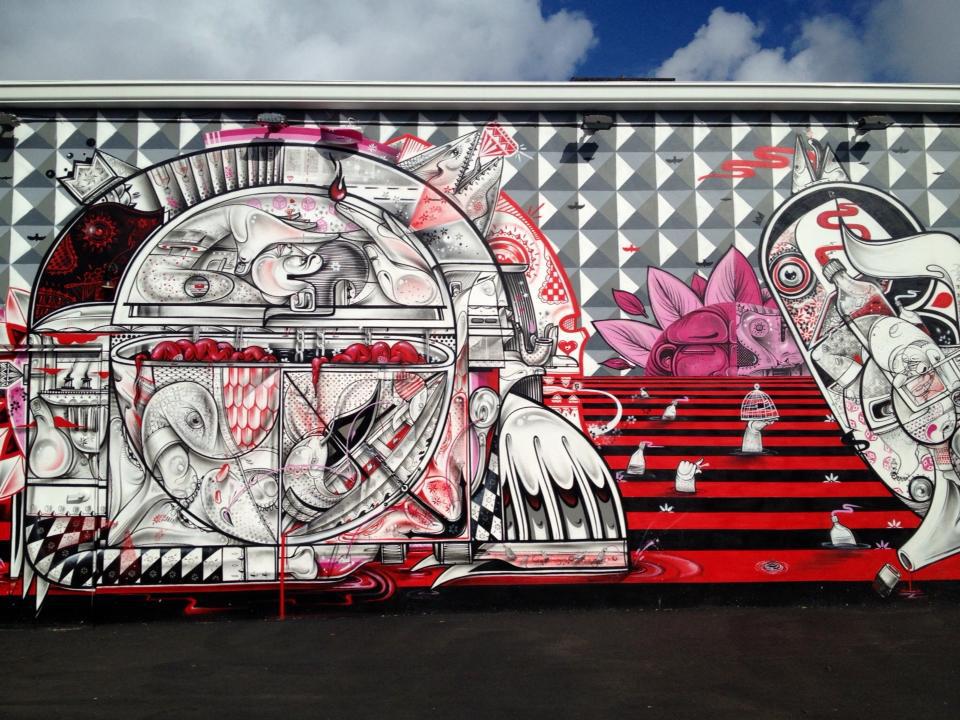 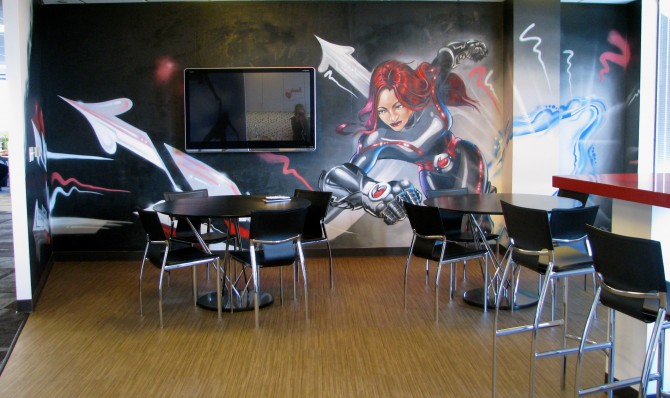 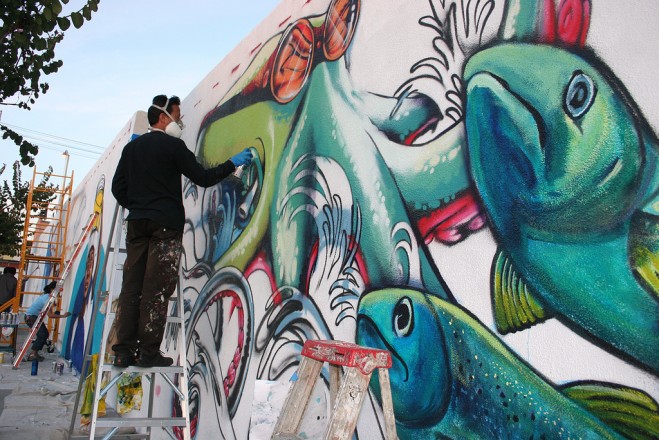