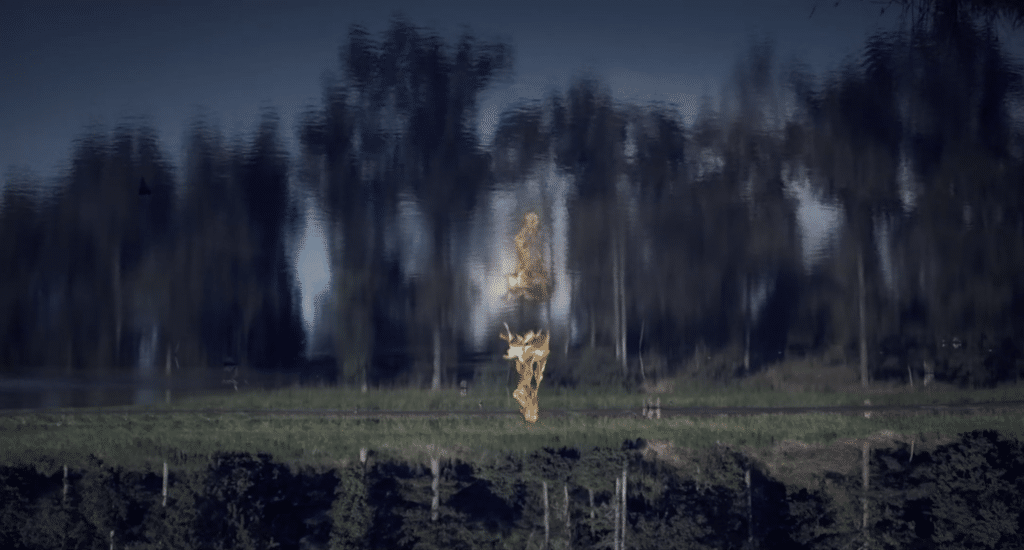 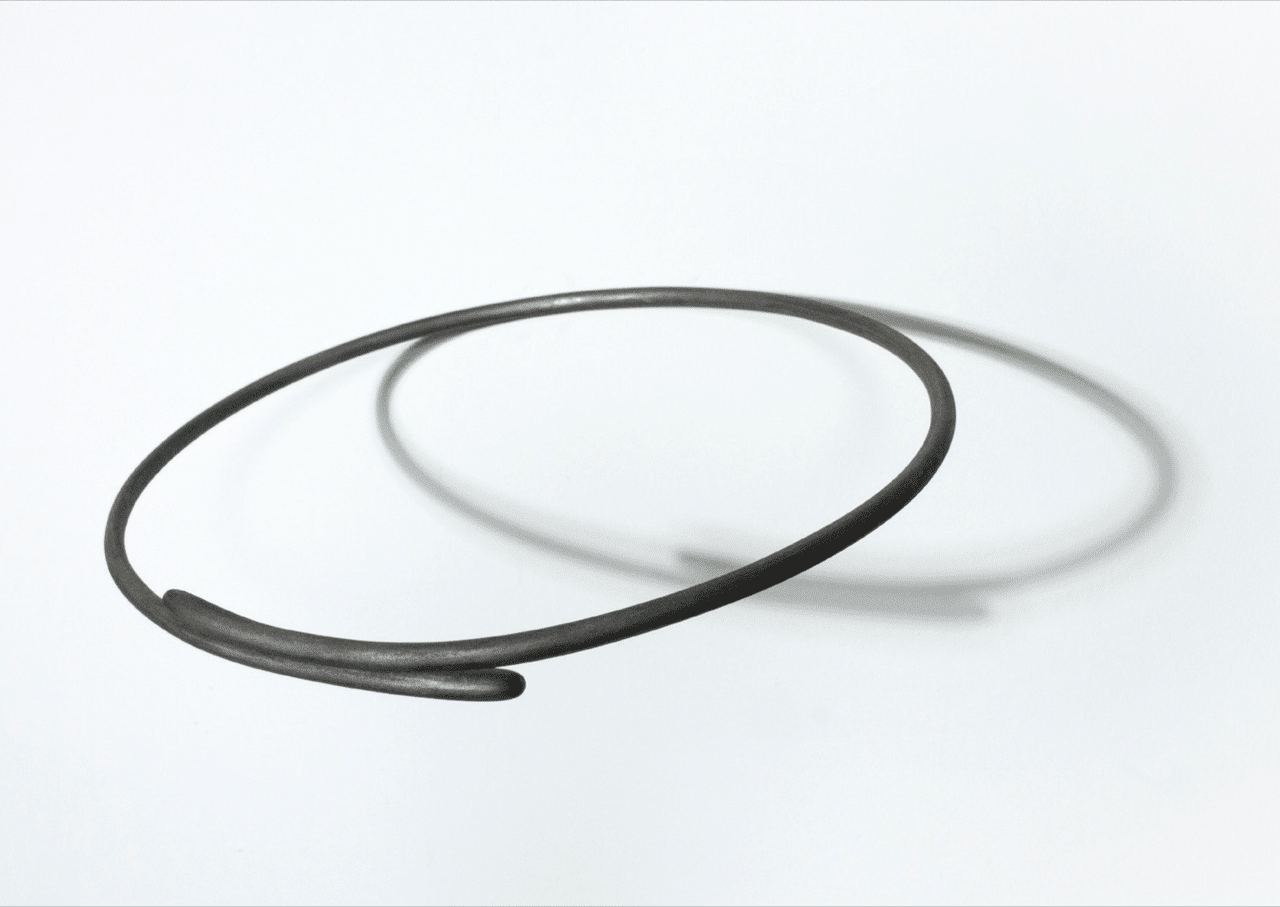 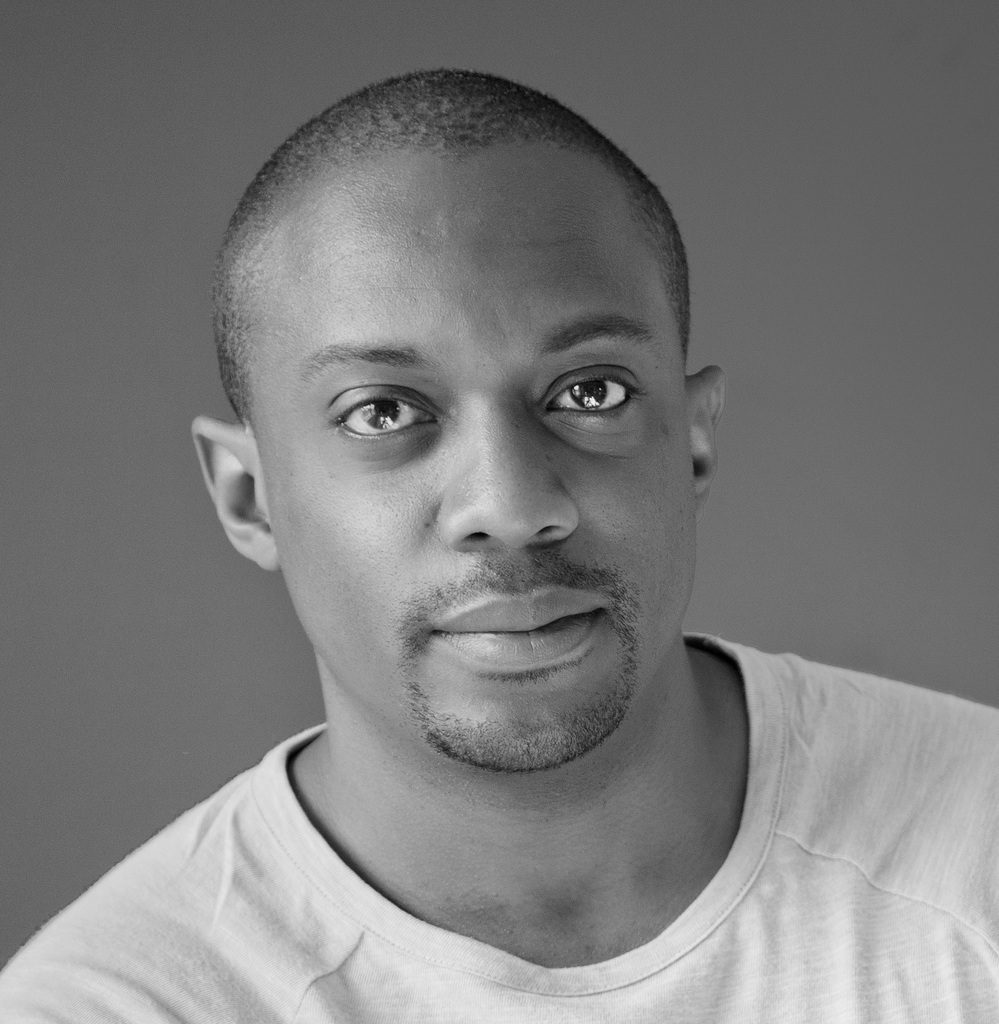 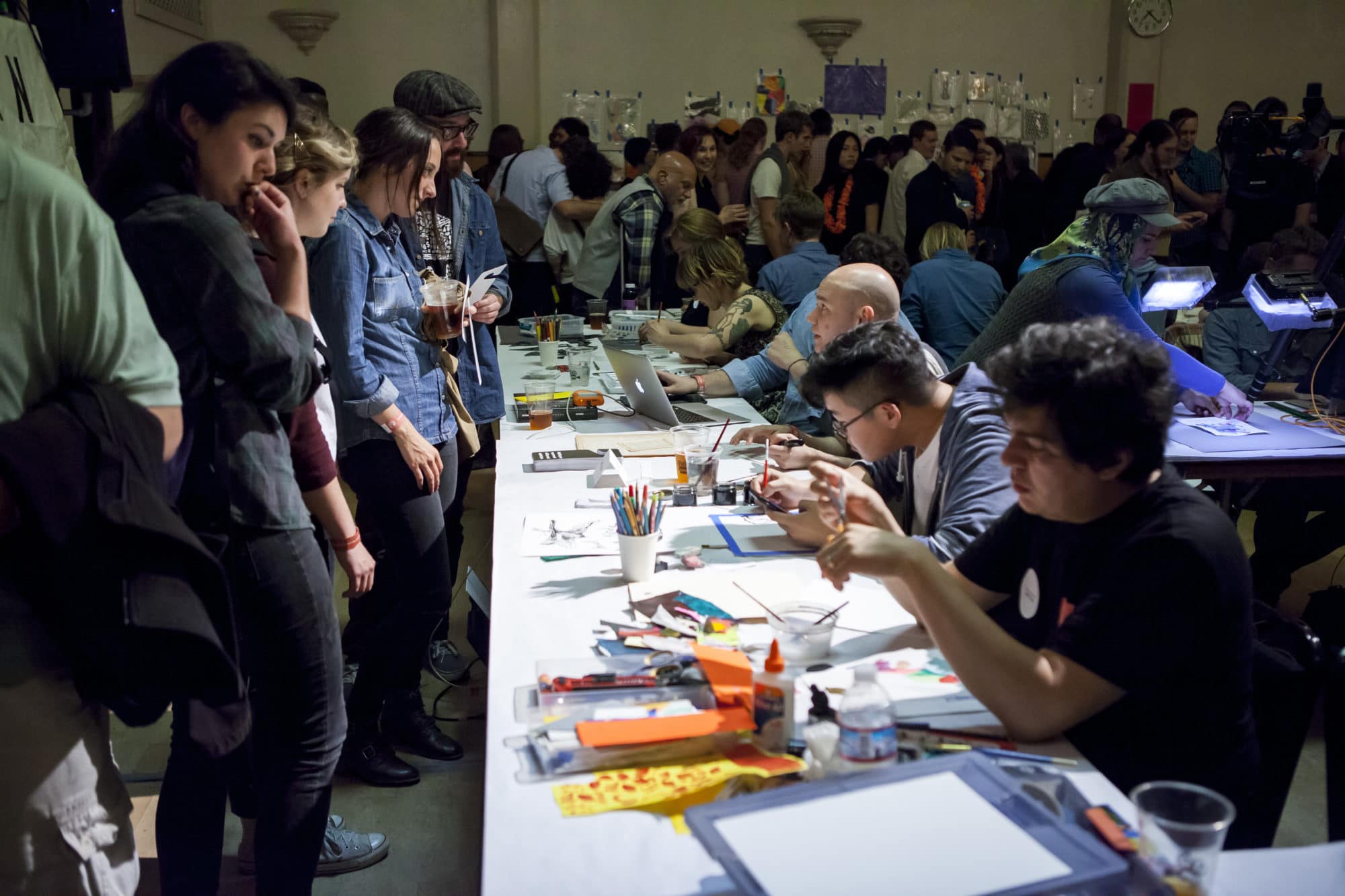 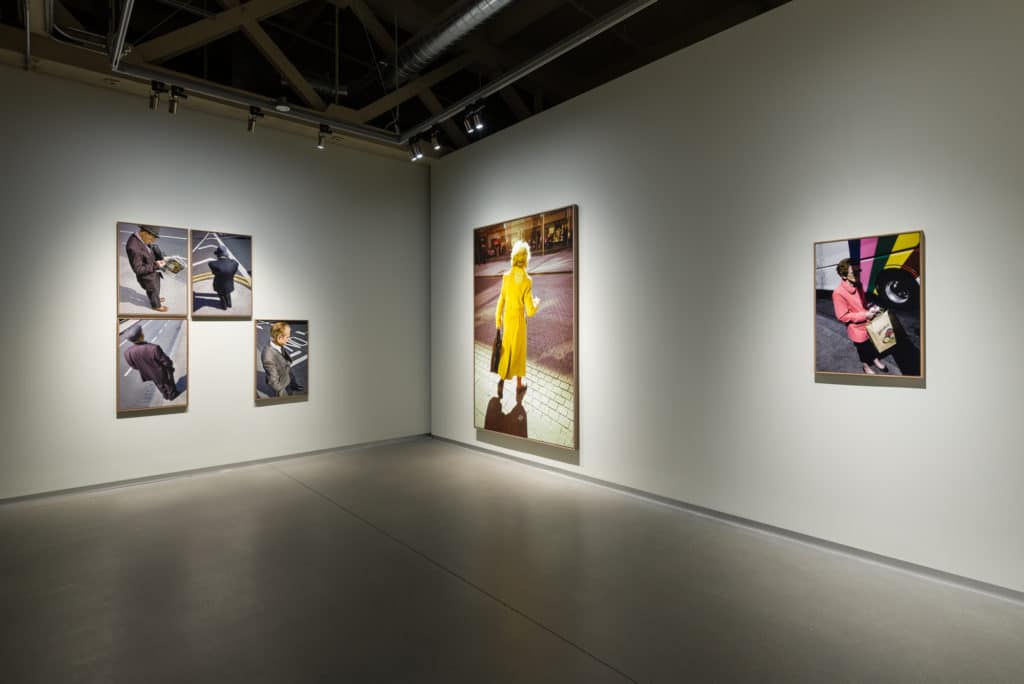 Installation View of “The Grain of the Present”.  Image courtesy of Pier 24 Photography.

April 1st 2017 to January 31st, 2018 – The Grain of the Present at Pier 24 Photography:  The Grain of the Present, Pier 24 Photography’s ninth exhibition, examines the work of ten photographers at the core of the Pilara Foundation collection—Robert Adams, Diane Arbus, Lewis Baltz, Bernd and Hilla Becher, Lee Friedlander, Nicholas Nixon, Stephen Shore, Henry Wessel, and Garry Winogrand—whose works share a commitment to looking at everyday life as it is.  Their photographes will be presented alongside six contemporary practitioners of the medium—Eamonn Doyle, LaToya Ruby Frazier, Ed Panar, Alec Soth, Awoiska van der Molen, and Vanessa Winship. This generation embodies Wessel’s notion of being “actively receptive”: rather than searching for particular subjects, they are open to photographing anything around them. Yet the contemporary works seen here do not merely mimic the celebrated visual languages of the past, but instead draw on and extend them, creating new dialects that are uniquely their own. Pier 24 Photography is free and open to the public M–F from 9 am to 5:15pm by appointment only. Make an appointment to visit here.

Thursday April 6th, 6 to 9 pm – Art | Kala Auction Preview Party at Kala Art Institute: This event kicks off the exhibition for the annual auction and gala benefit to support Kala’s artistic, cultural, and educational programs. The two-week exhibition culminates the night of Saturday April 22nd with a lively Gala Auction of all the work on view. Find more information on the exhibition and auction event here. 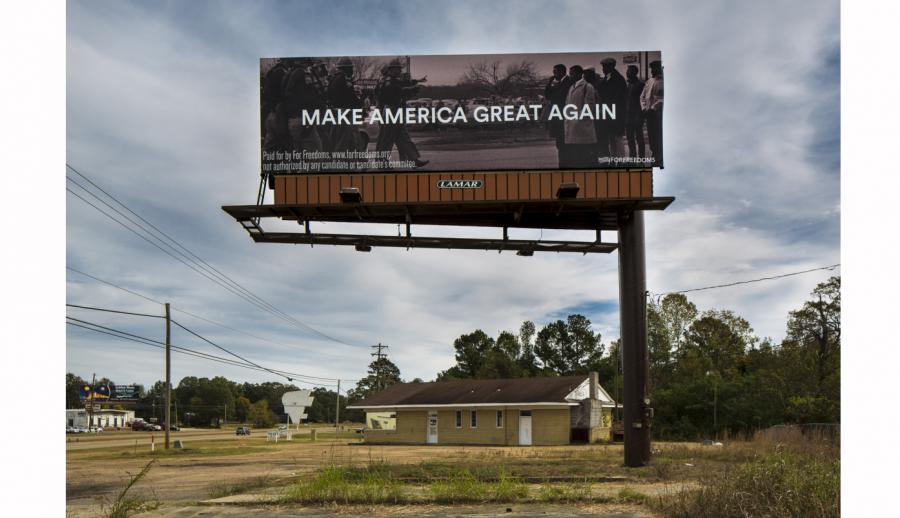 Thursday, April 13th 7pm – 9pm – Hank Willis Thomas Lecture at Minnesota Street Project: Hank Willis Thomas is a photo conceptual artist working primarily with themes related to identity, history and popular culture. His work is in numerous collections and is represented by Jack Shainman Gallery in New York City. As part of The Larry Sultan Visiting Artist Program, Thomas will give a free public lecture in the atrium of Minnesota Street Project. RSVP for the lecture here. 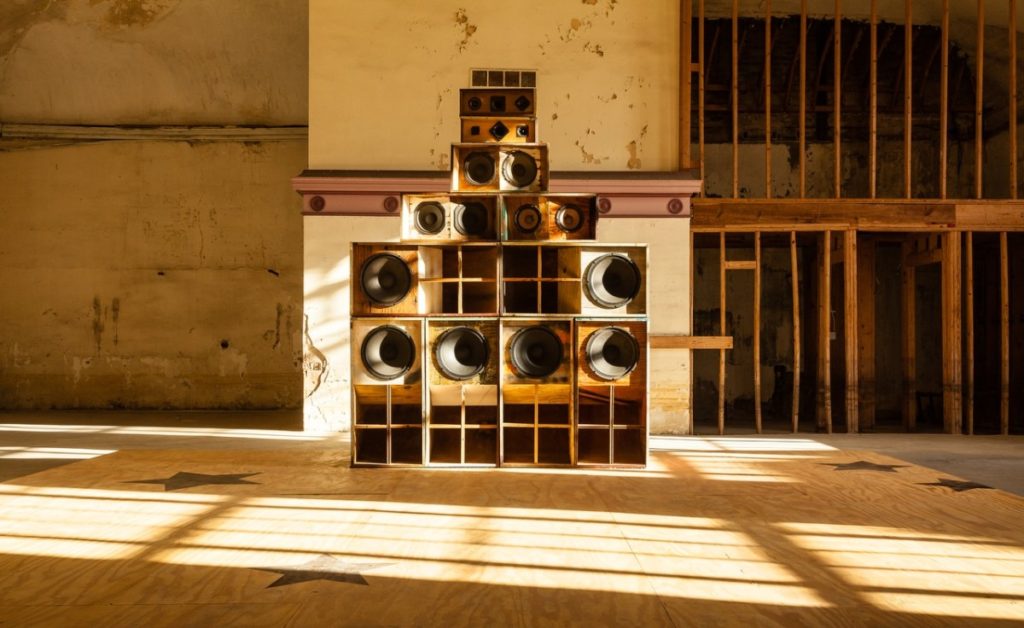 Thursdays and Saturdays through April 29th: Gary Simmons: Recapturing Memories of the Black Ark at Southern Exposure: Recapturing Memories of the Black Ark is a sculptural installation by renowned visual artist Gary Simmons. The work serves as both literal and metaphorical platform for music and performance. A diverse selection of Bay Area musicians will activate the installation through the month of April in the gallery. Simmons is best known for his “erasure” drawings, partially erased chalk drawings on chalkboard walls – works which evoke a sense of loss and convey the persistent power of memory, foremost around the erasure of black voices and bodies. In Recapturing Memories of the Black Ark, a similar ghostly residue remains in the space through looped video documentation of the musicians’ performances. Performances are scheduled on Thursdays and Saturdays, see the complete schedule here.