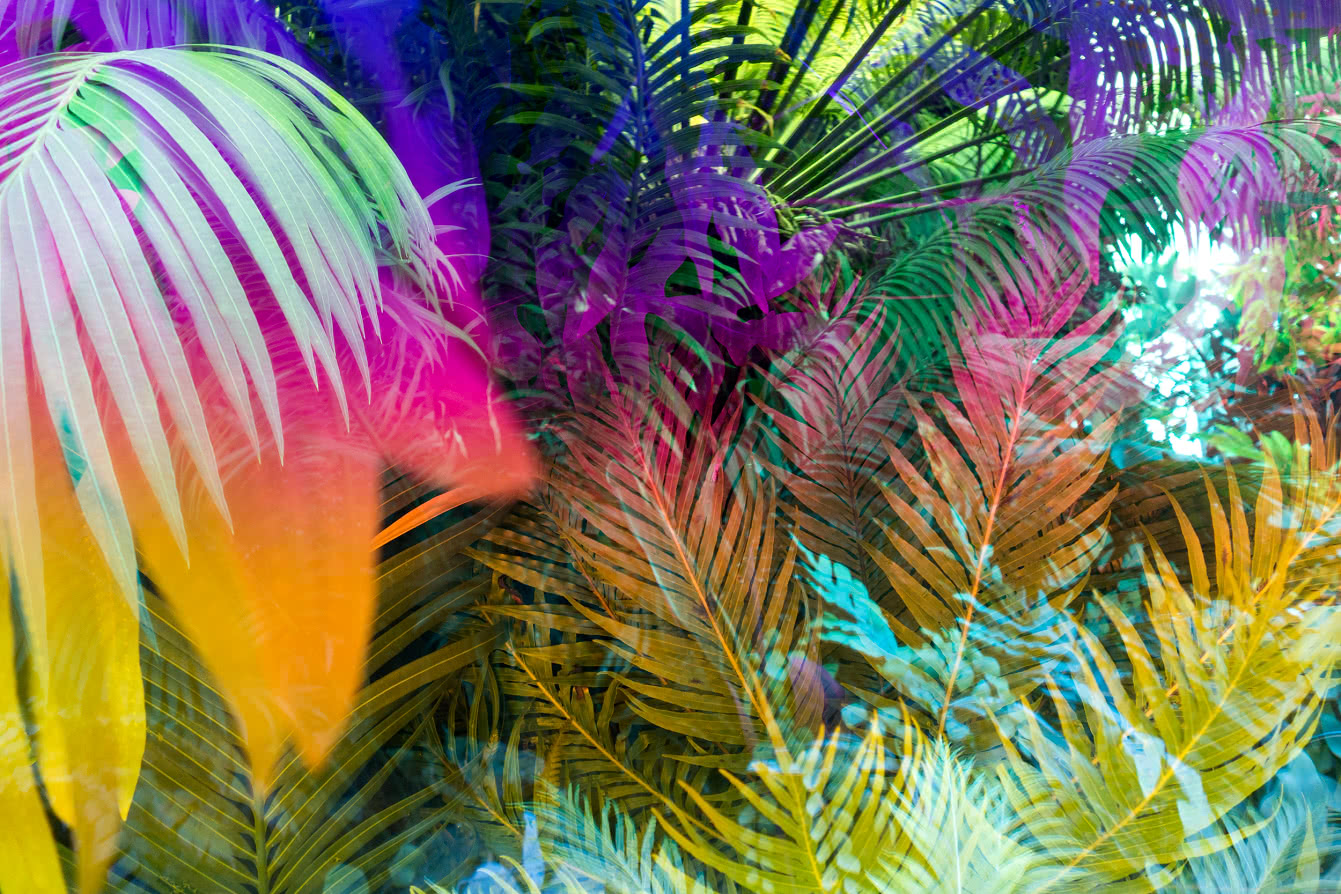 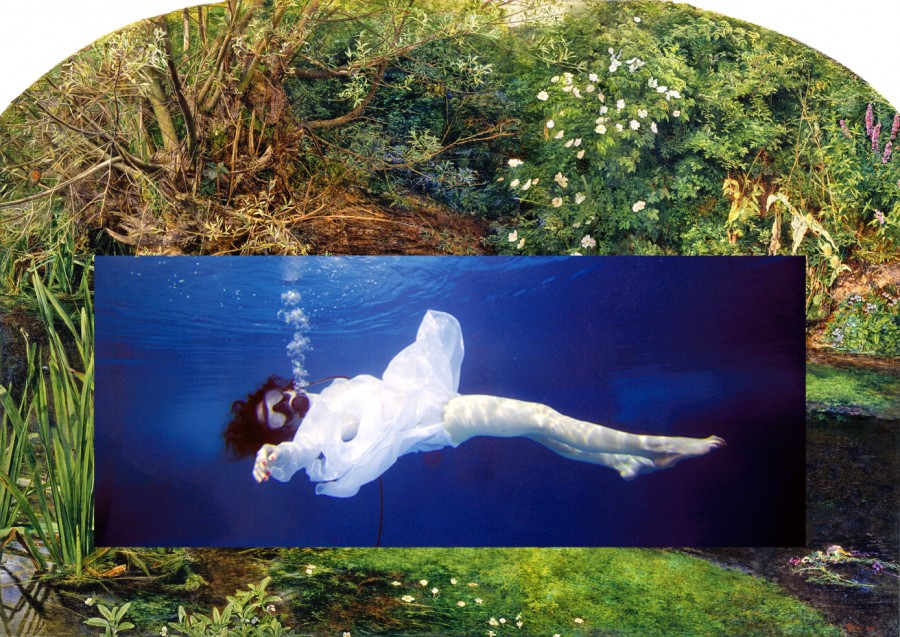 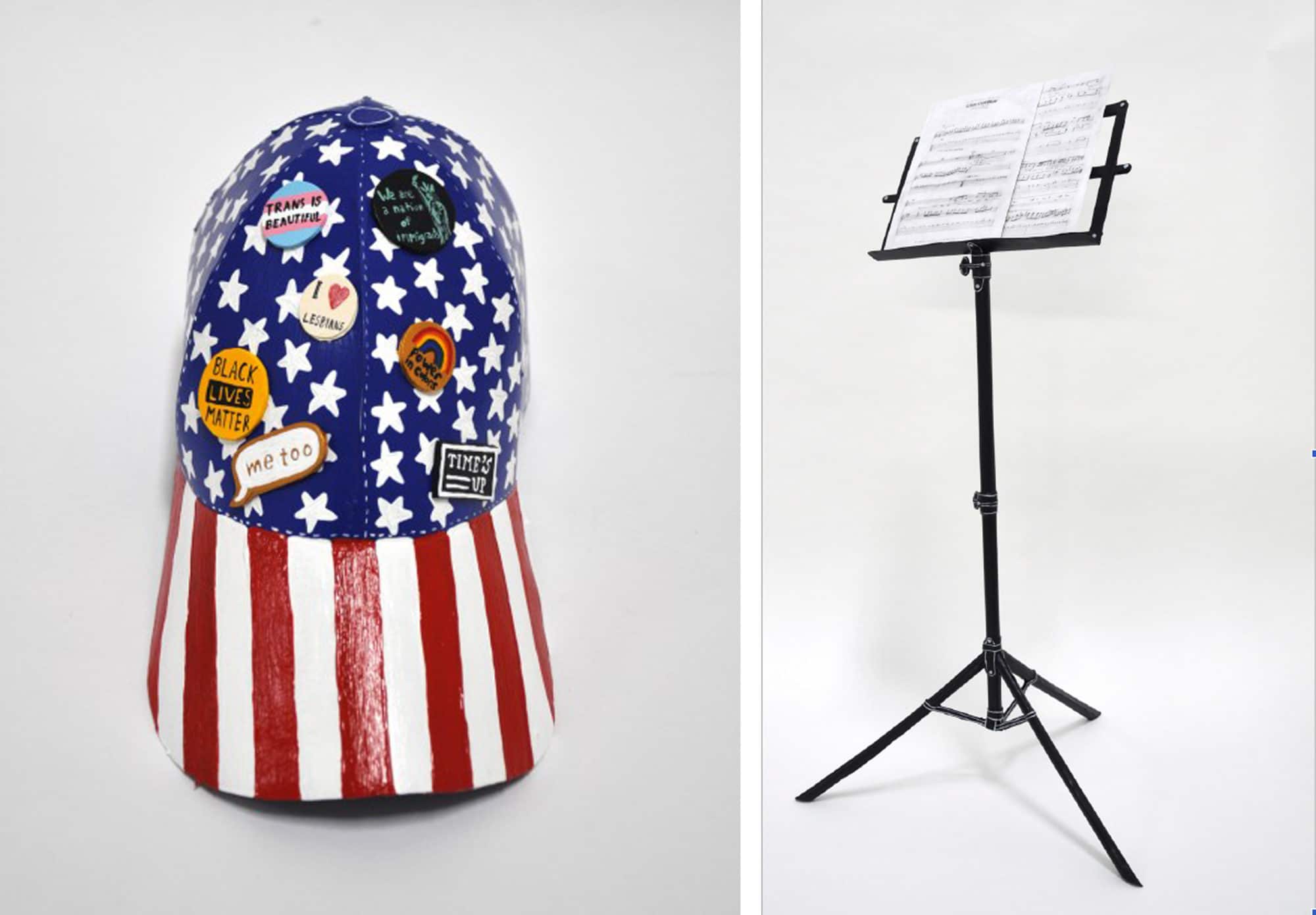 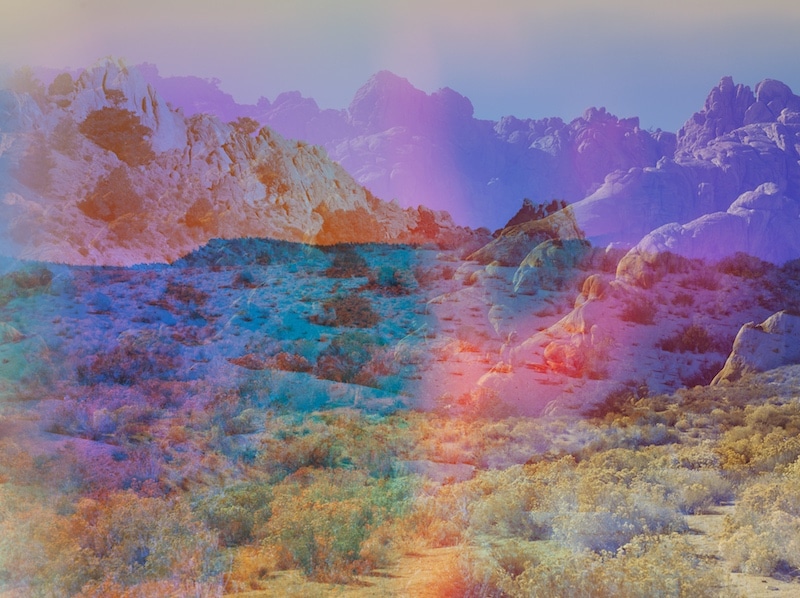 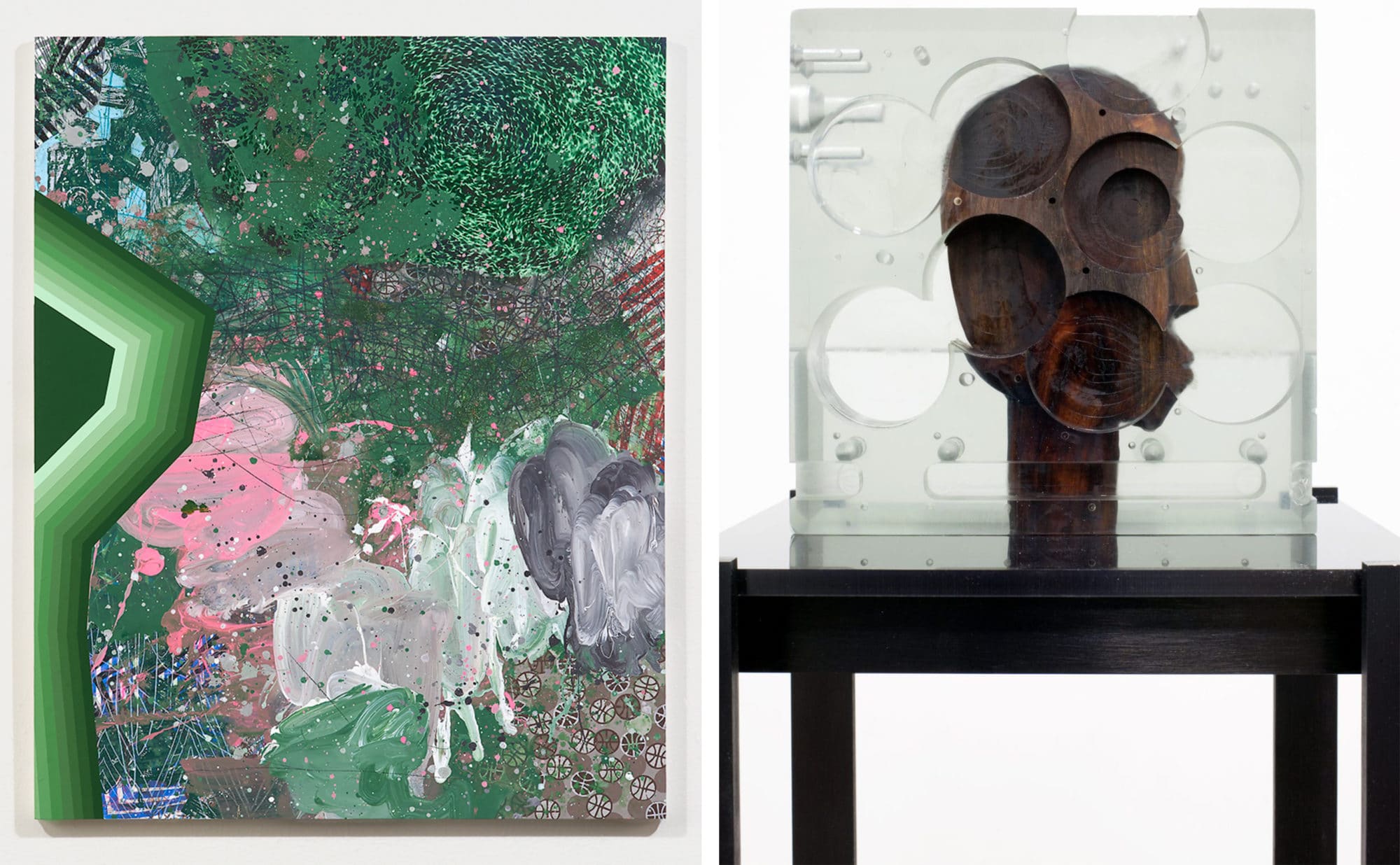 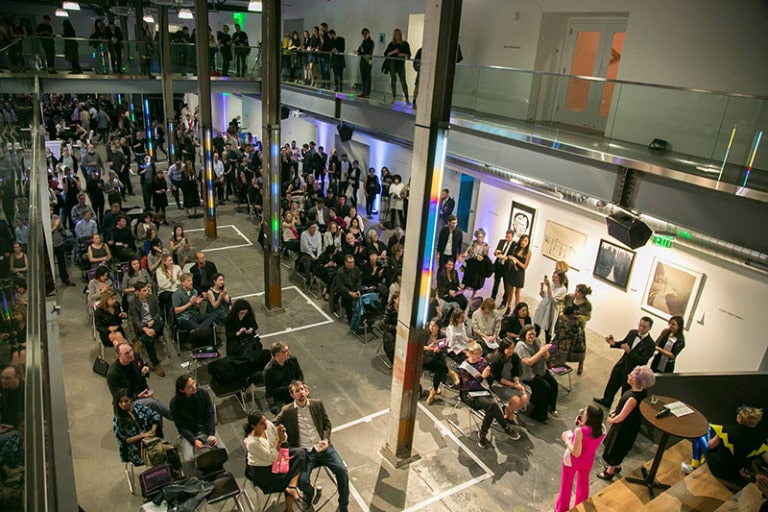 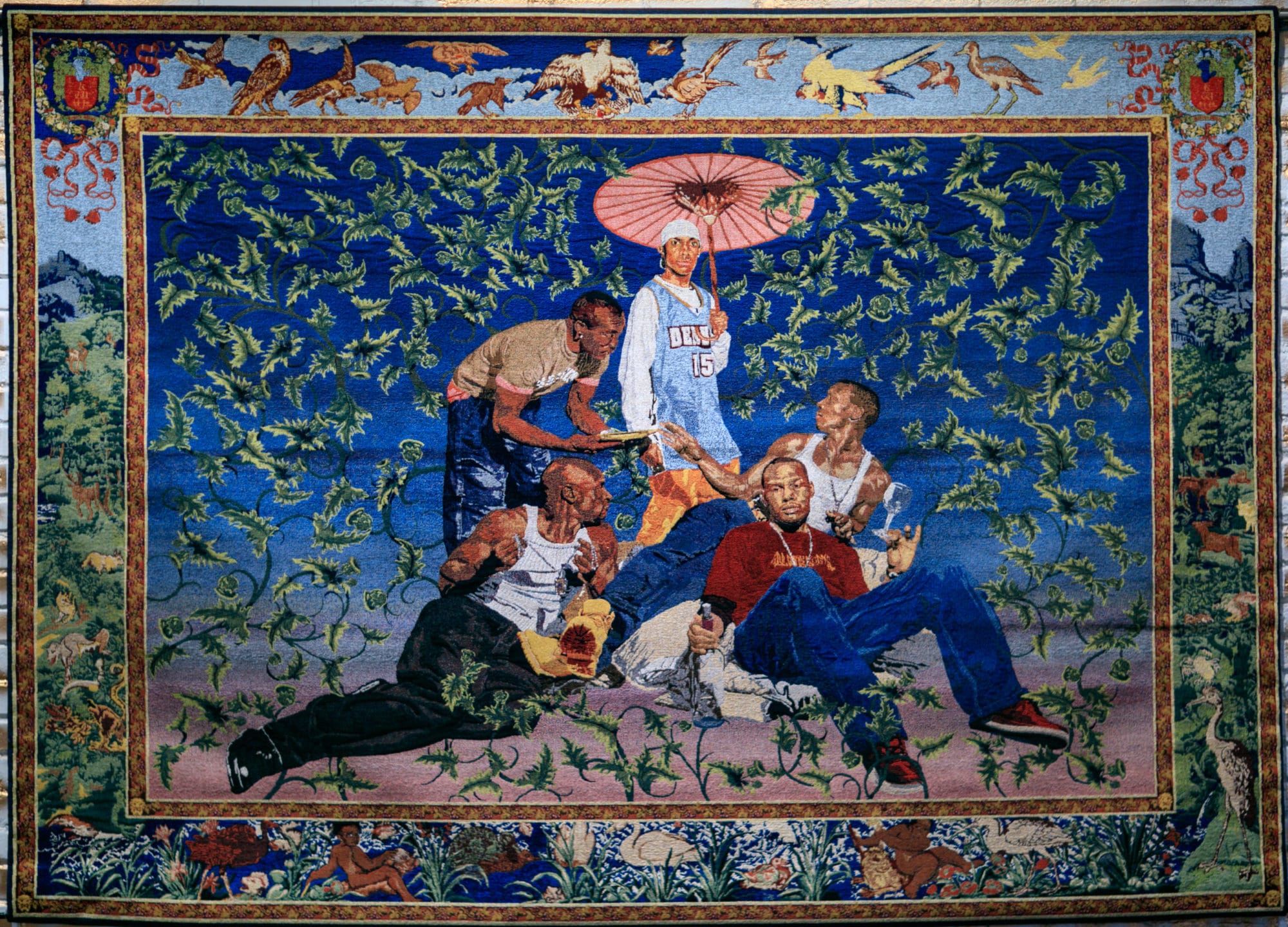 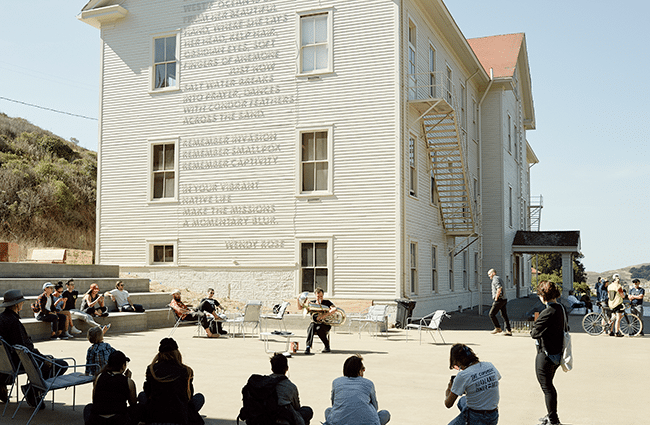 June 5th to August 2nd – Val Britton: Passage, Gallery Wendi Norris: Val Britton’s Passage features a large-scale installation and an assortment of hand cut paper works.  This will be the artist’s first solo show with the gallery and coincides with her installation at the San Francisco International Airport and  her residency and corporate commission for Facebook.  A reception will be held for the show Thursday, June 5th from 6:00 – 8:00 PM. Gallery Wendi Norris is located at 161 Jessie Street, San Francisco.

June 7th to September 13th – Amy Ellingson: Iterations & Assertions, San Jose Institute of Contemporary Art: Amy Ellingson’s new solo show titled Iterations & Assertions is focused around a site-specific 40-foot long mural, and a three-dimensional sculptural translation of the diptych  in addition to sculpture,  small scale paintings and works on paper.  When discussing her work, the artist states: “My interests lie in the practices of formal repetition, variation and mutation within limited serial networks”(courtesy of San Jose ICA). The opening reception will take place on Friday, June 6th from 6:00-8:00 pm and Ellingson will give an artist talk on June 26th at 6:30 PM. The San Jose Institute of Contemporary Art is located at 560 South First St. in San Jose. 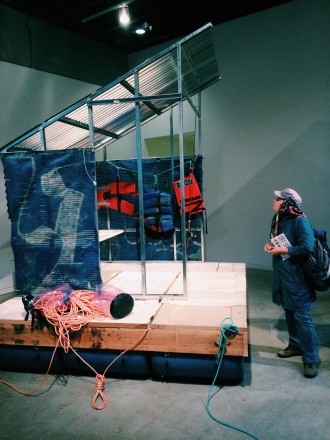 A floating work by Chris Sollars from the Southern Exposure ‘Off Shore’ opening reception.

Ongoing to July 3, 2014 – Off Shore at Southern Exposure: ‘Off Shore’ is a combination of off-site artist projects including work by Paul Cesewki, Constance Hockaday, Marie Lorenz, Chris Sollars & A People’s Archive of Sinking and Melting.  Find information on all of the events listed below here.  Southern Exposure is located at 3030 20th St, San Francisco.

June 1st from 10:30 AM – 3:30 PM: Islais Creek Walk with Chris Sollars.  Meet for this walk at the entrance to Glen Canyon Park, each creek walk is 2-6 miles in length. Wear comfortable walking shoes and clothes that can get wet.

June 13th from 8:00 PM – 10:00 PM: The Voyage of the Hurlothrumbo, Paul Cesewski. This event is FREE and open to the public will be located at Public Boat Launch at Mission Creek Park, 451 Berry Street, San Francisco.

June 15th and 16th: All These Darlings and Now Us, Constance Hockaday.  This is a PRIVATE event with limited capacity, reserve space here. This event takes place at the Bay View Boat Club, 489 Terry A Francois Boulevard, San Francisco.

June 19th – 21st: All These Darlings and Now Us, Constance Hockaday. This is a PRIVATE event with limited capacity, purchase tickets here. The event location is TBD, check here for updates.

June 21st from 11:00 AM – 4:00 PM: Mission Creek Walk with Chris Sollars. Meet for this walk at 18th and Market, each creek walk is 2-6 miles in length. Wear comfortable walking shoes and clothes that can get wet.

June 26th from 7:00 PM – 8:30 PM: All These Darlings and Now Us Lecture, Constance Hockaday. Hockaday presents a lecture at Southern Exposure discussing our relationship to water and the inter-related stories of Elizabeth Taylor, ultramarine blue, and the history of floating vessels and outlaw behavior. This event takes place at Southern Exposure, 3030 20th St, San Francisco.