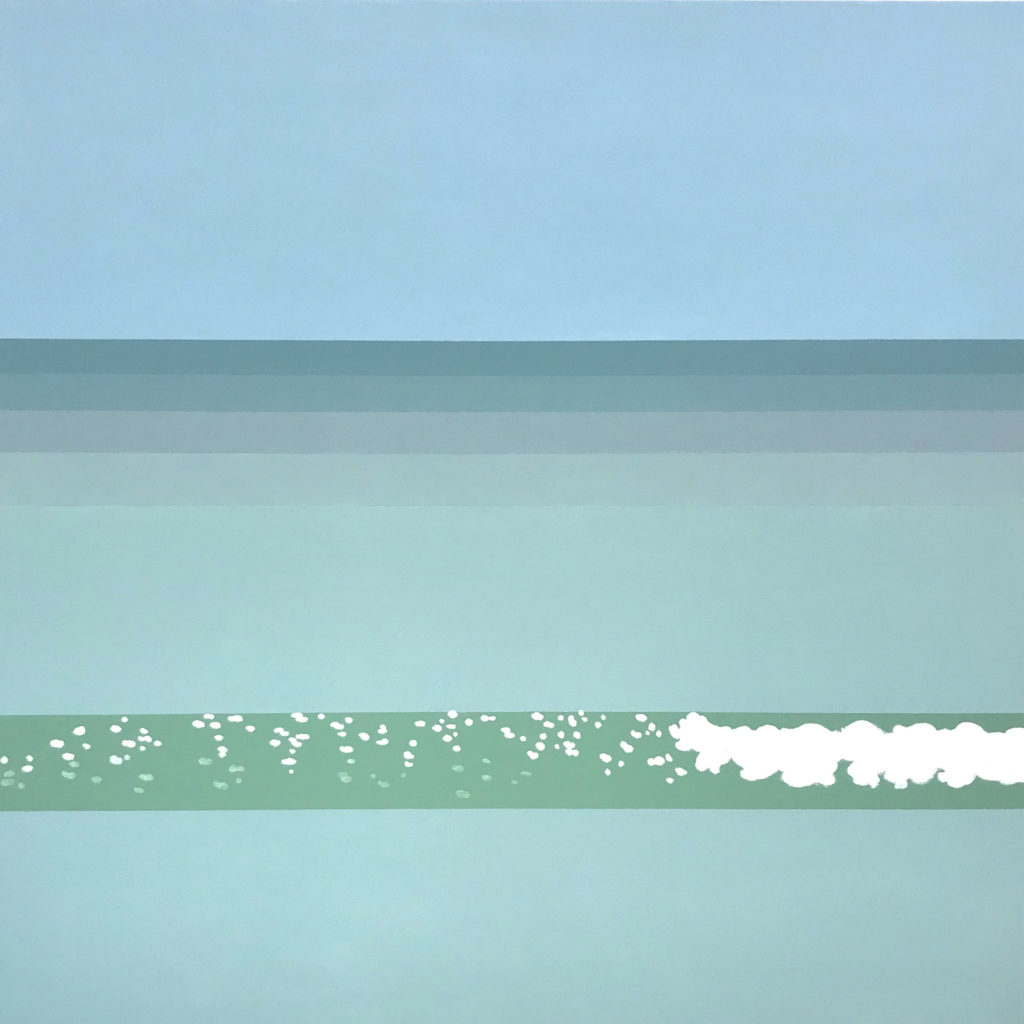 December 5 to January 30 – Nobuyuki Takahashi: Seven Suns at Rena Bransten Gallery:  For this exhibition, Japanese artist Takahashi has focused on daily observations of his surrounding environment – scenes from a neighborhood walk, or a view out the train window. Yet rather than expressing the modern world’s chaos, through careful elimination of extraneous detail Takahashi offers us an invitation into stillness and consideration. To view the exhibition in person, schedule an appointment here. 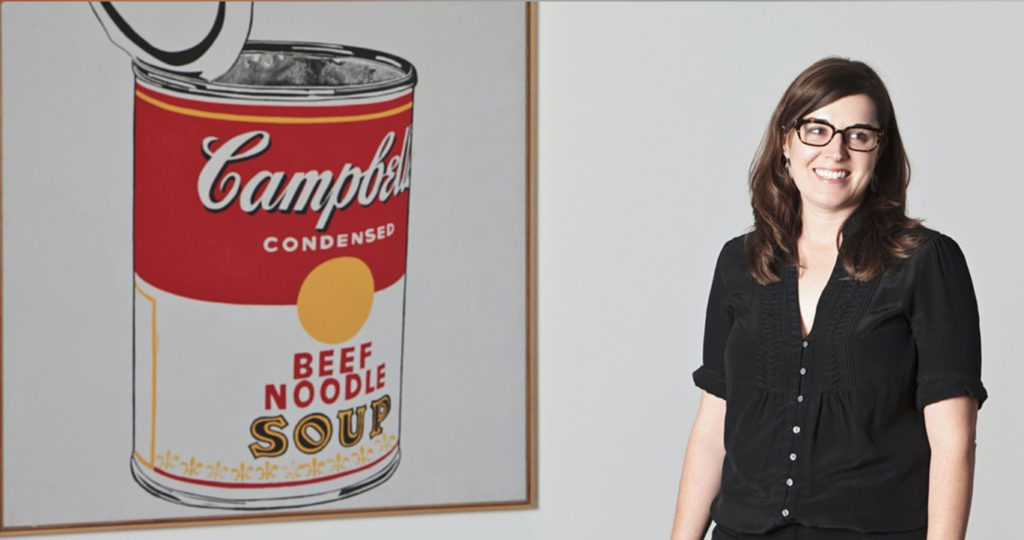 Michelle White, Senior Curator at The Menil Collection in Houston.

December 7 at 3 pm –  Art & Dialogue online lecture by Michelle White, Senior Curator at The Menil Collection in Houston:  Artadia and CCA Wattis Institute for Contemporary Arts present a free online public program featuring Michelle White, Senior Curator at The Menil Collection in Houston. In her talk, White reflects on questions about the role of institutions in facilitating new work and providing platforms for research, by pulling from the Menil’s history of artist projects stemming from the 1969 project with Andy Warhol, Raid the Icebox. She discusses her exhibitions with contemporary artists that have come out of the collection and archives of the museum’s unique holdings of historical materials and works of art, including recent exhibitions with Allora & Calzadilla, Mona Hatoum and Leslie Hewitt. Register for the online event here. 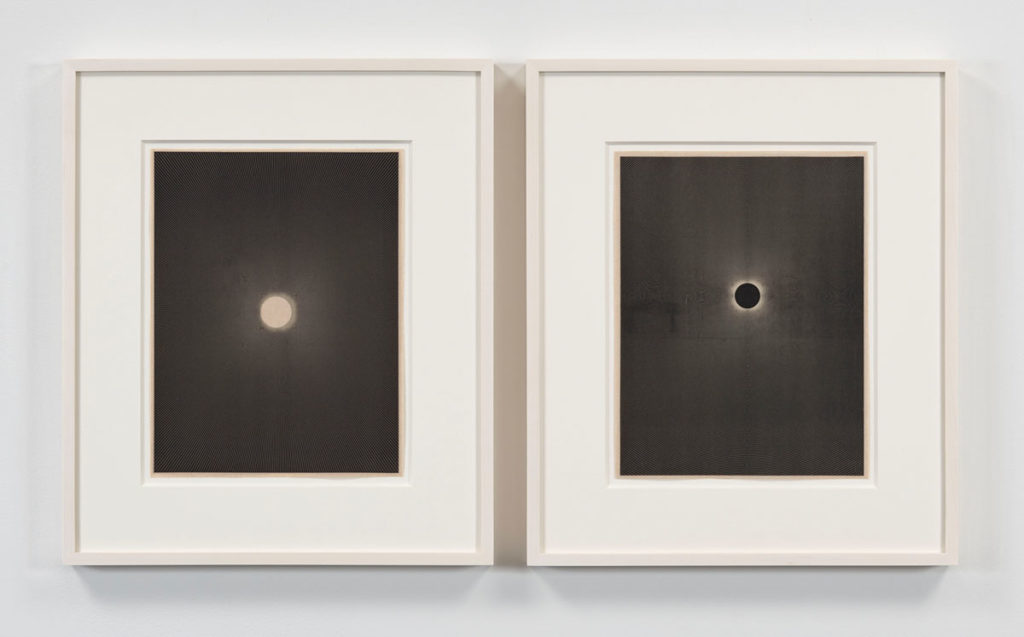 Ongoing to December 15 – Homage to the Circle:  Anthony Meier Fine Arts hosts a joint exhibition with Jessica Silverman titled “Homage to a Circle.” The show explores spinning, ringing, orbiting, enclosing, ruminating, and revolving. More than a formal exploration, the show is a social and psychological journey that leads to all sorts of unexpected terrains. This four-woman show includes: Tammy Rae Carland, Marsha Cottrell, Zoe Leonard, and Davina Semo. The gallery is open by appointment only, schedule your visit here. 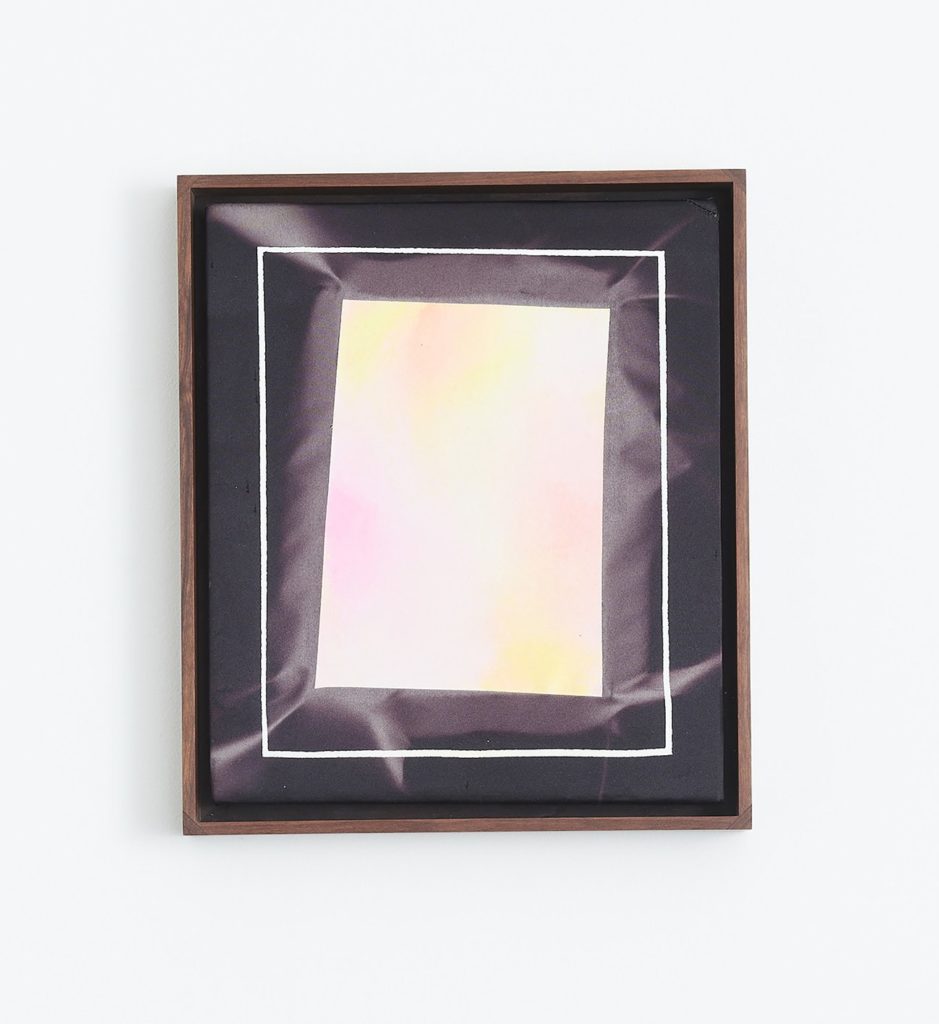 Ongoing to December 18 – Chris Duncan: Respite at Rebecca Camacho Presents: The gallery presents a solo exhibition of new work by Oakland based interdisciplinary artist Chris Duncan.  In a process akin to a photogram, where a photographic image is made without a camera by placing objects directly onto the surface of a light-sensitive material and exposing it to UV rays, Duncan layers and folds his base fabrics before placing them outdoors for six-month intervals, without the use of emulsion or chemical accelerant. Marking time by celestial cycle, Duncan distributes and harvests the fabrics on full moons, bookending the embedded light of the sun with the light of its lunar counterpart. The gallery is open by appointment, please email info@rebeccacamachopresents.com to schedule a visit. 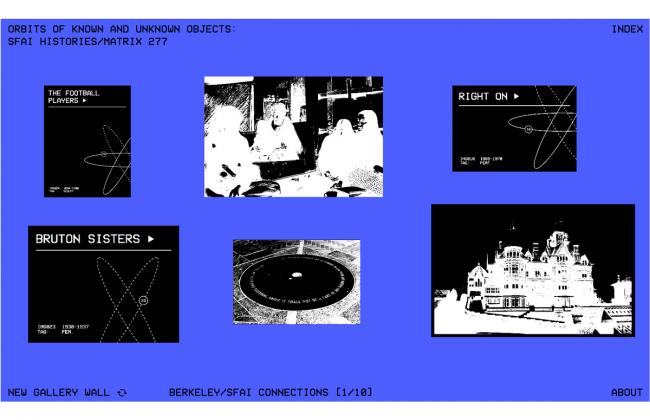 One of several landing pages for “Orbits of Known and Unknown Objects”.

Ongoing to December 31 – Orbits of Known and Unknown Objects: SFAI Histories / MATRIX 277:  MATRIX 277 explores and honors the rich legacy of the San Francisco Art Institute on the occasion of its 150th anniversary, tracing connections among artworks, people, and places over the trajectory of the institution’s history. Using objects that relate to the institution as points of departure, the platform shines a light on these salient connections. Visit the website to explore artwork, watch artist interviews, and read about the 150 year history of SFAI as it re-envisions it’s future. Visit the website exhibition here. 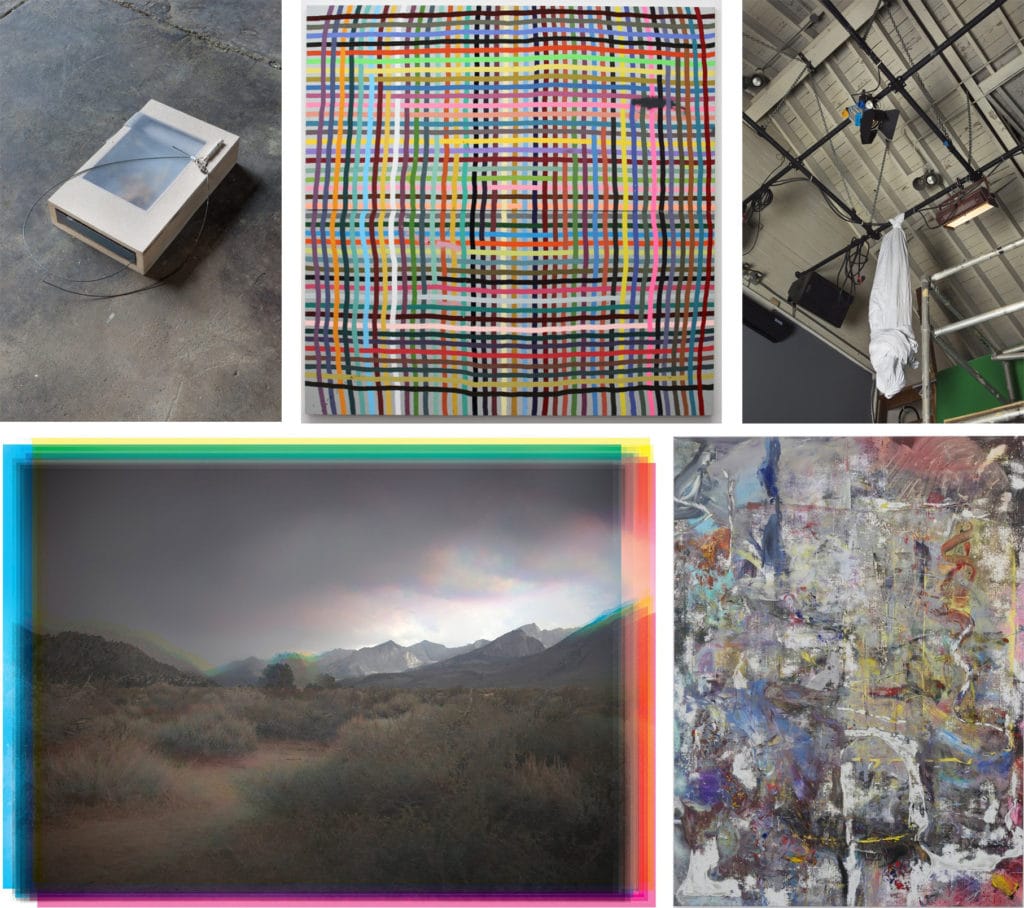 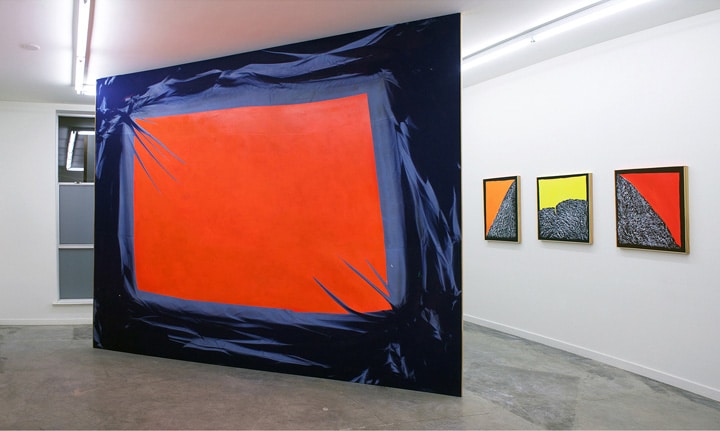 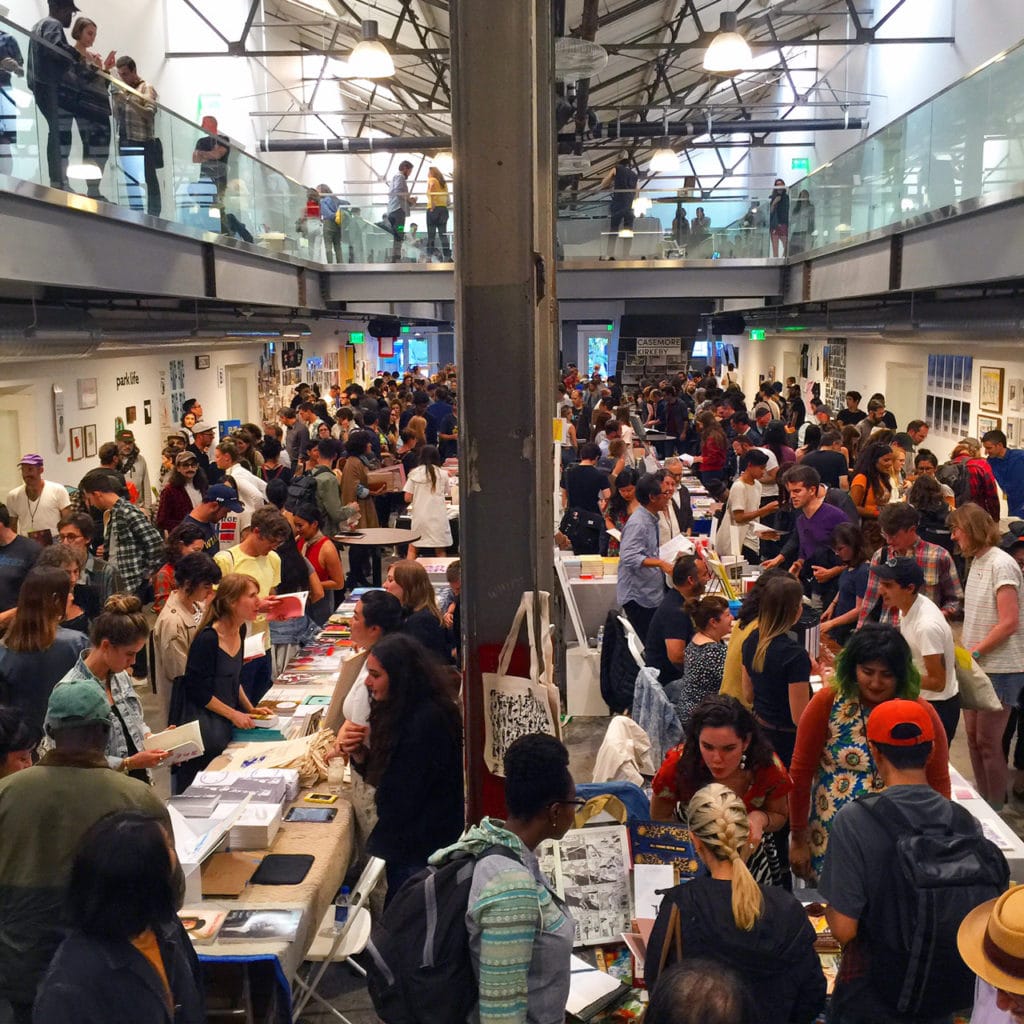 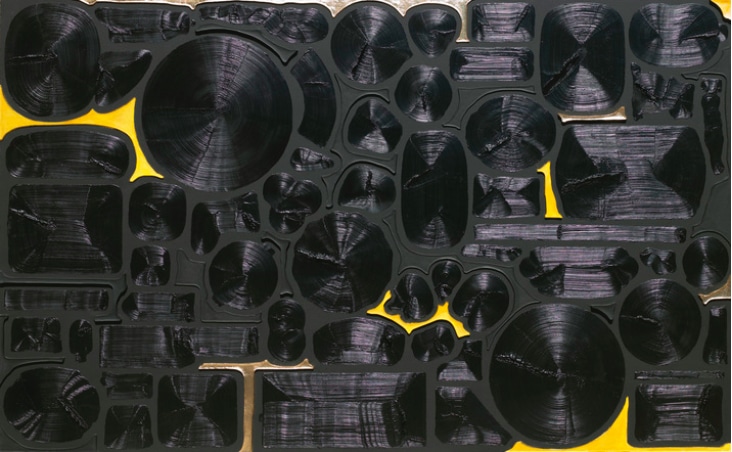 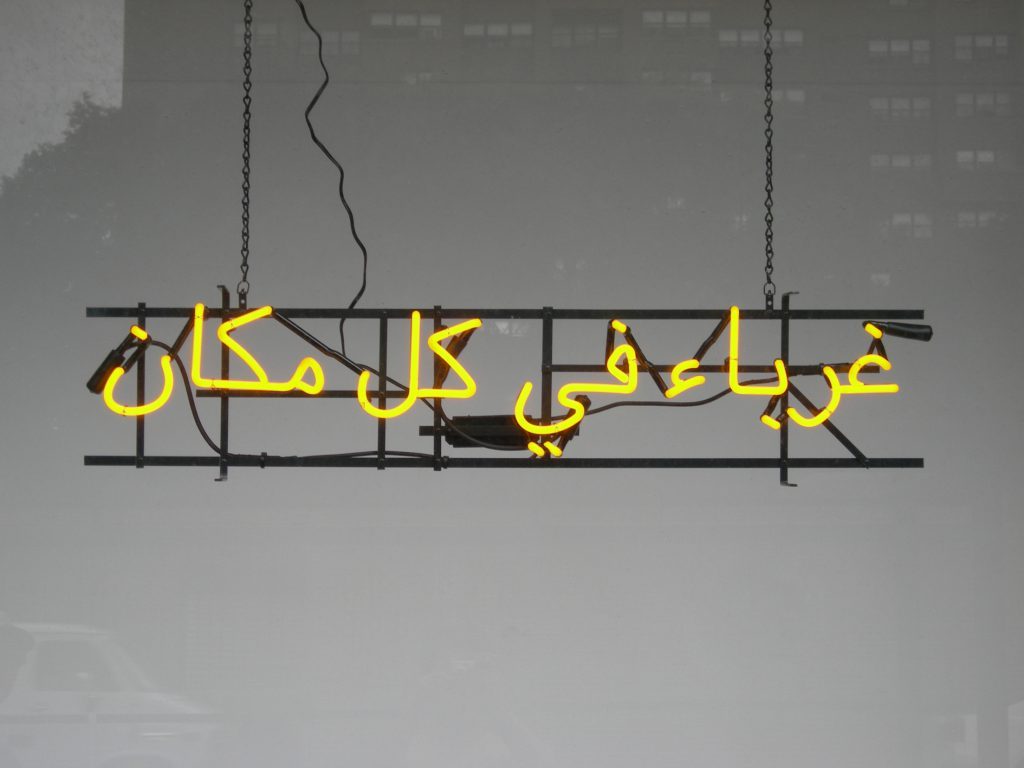