We made a quick trip to New York for the opening of the Whitney Biennial, art fairs, and gallery visits.  Some of our highlights… 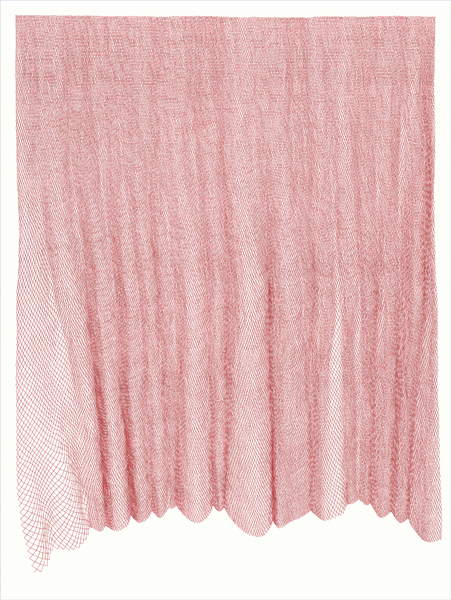 ‘Nothing to See, Nothing to Hide #14 (Wake Up)’ (2013) by Robert Lansden at Robert Henry Contemporary 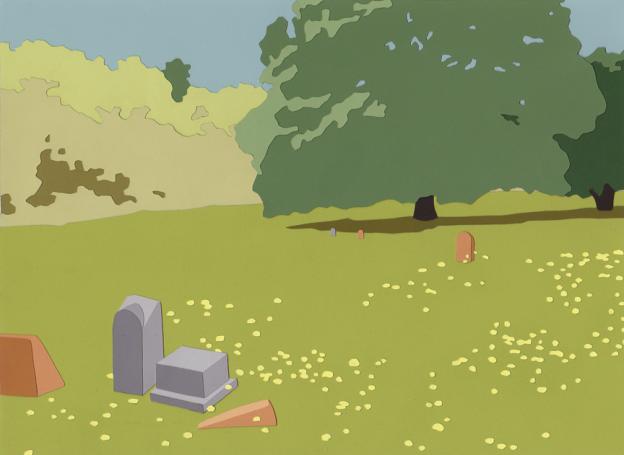 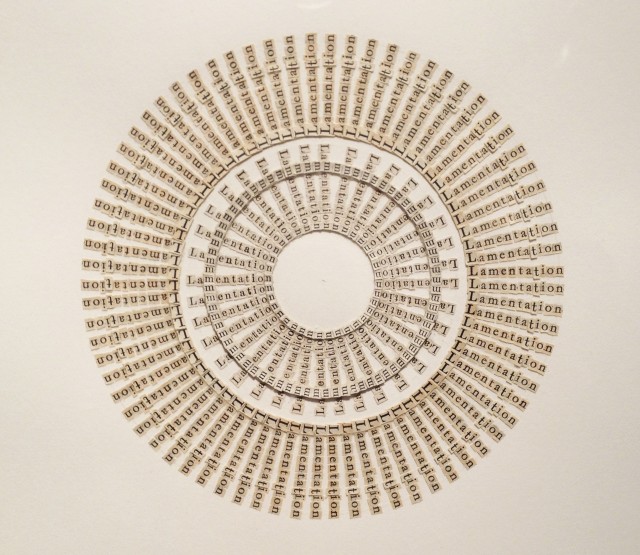 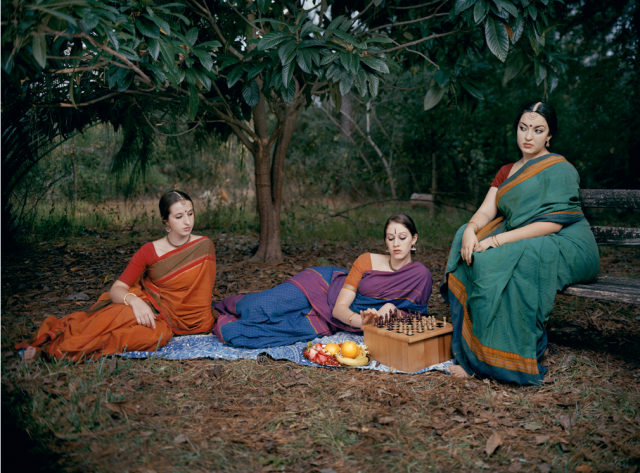 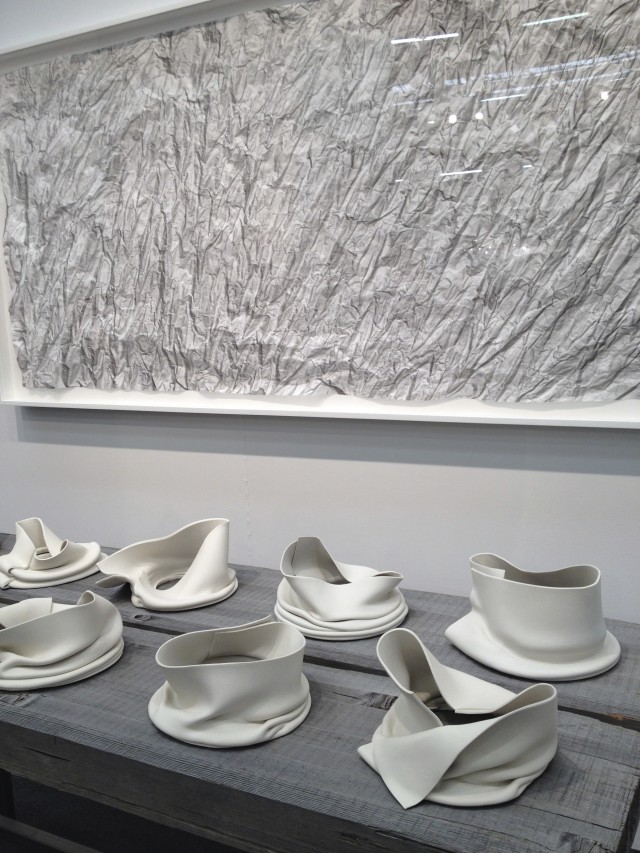 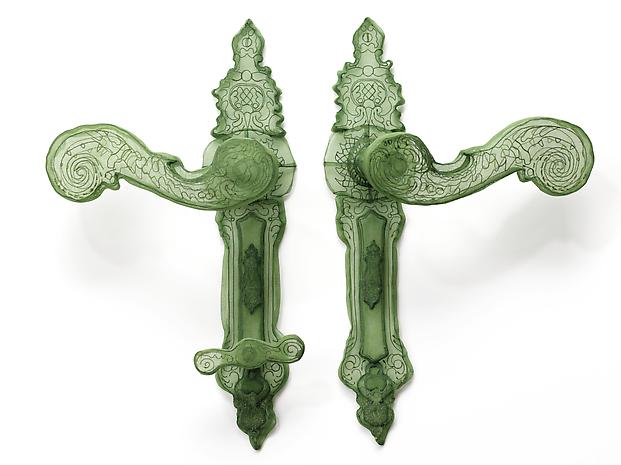 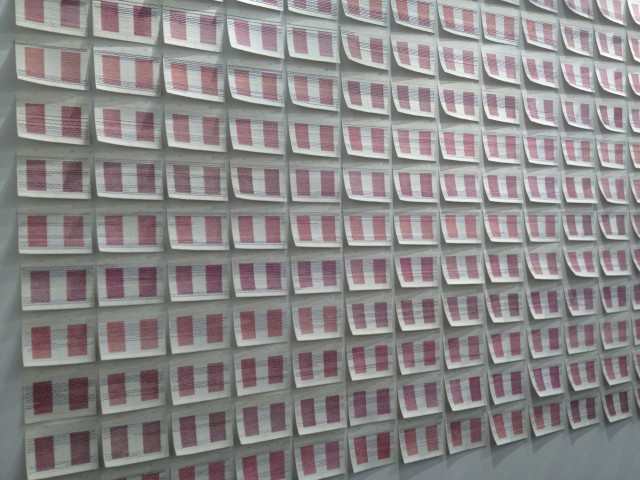 ‘Unfinished Letter to the Monther, Series A’ (1999) by Elena del Rivero at Elvira Gonzalez 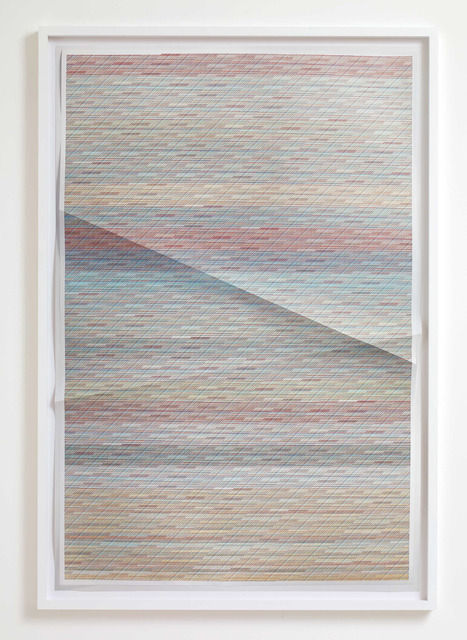 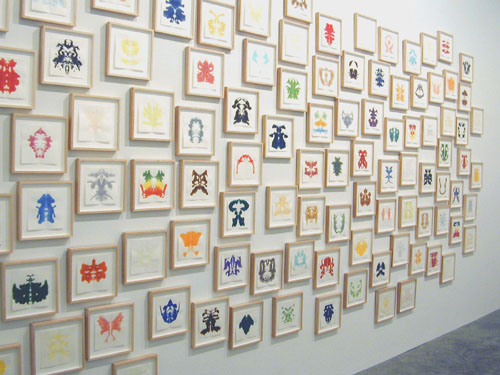 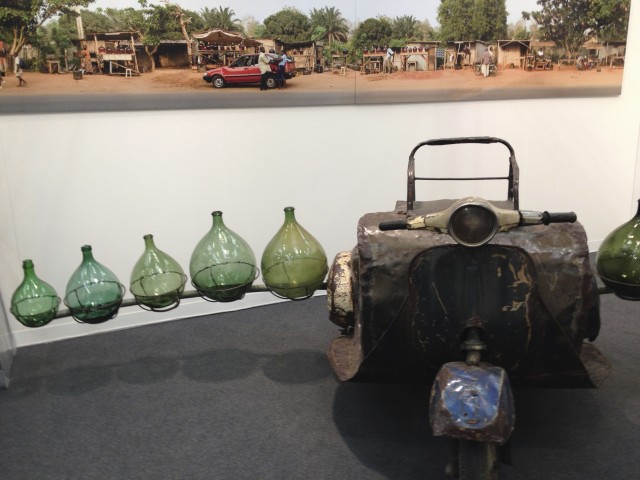 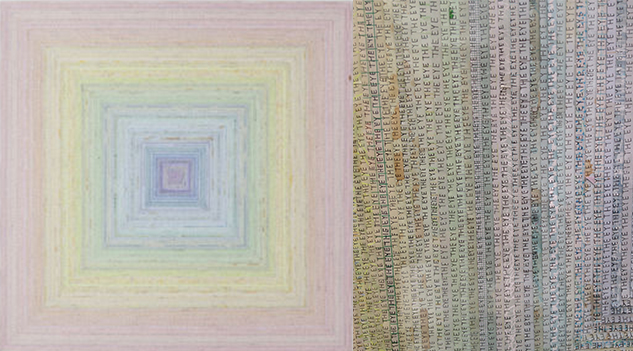 ‘The Eye’ (2012), Full and Detail views, by Simon Evans at James Cohan Gallery 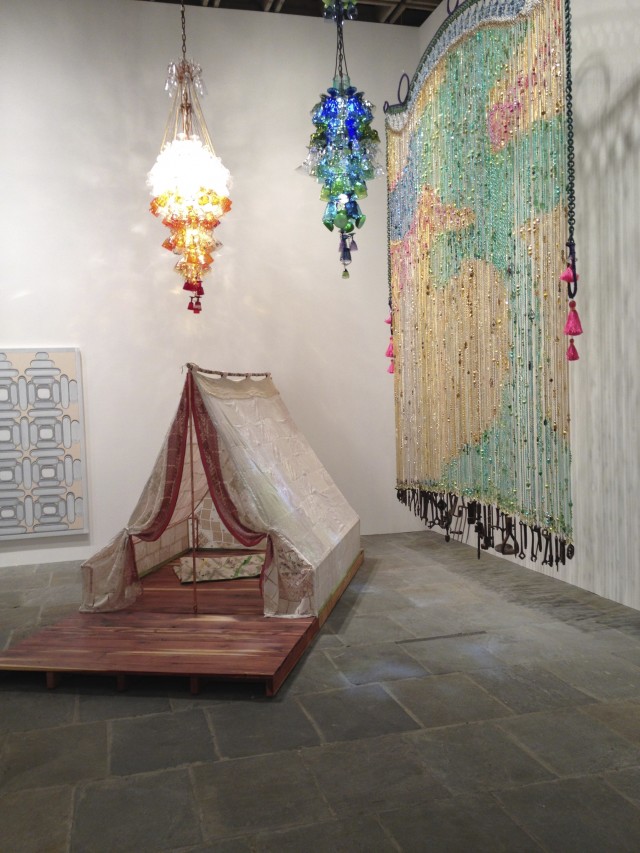 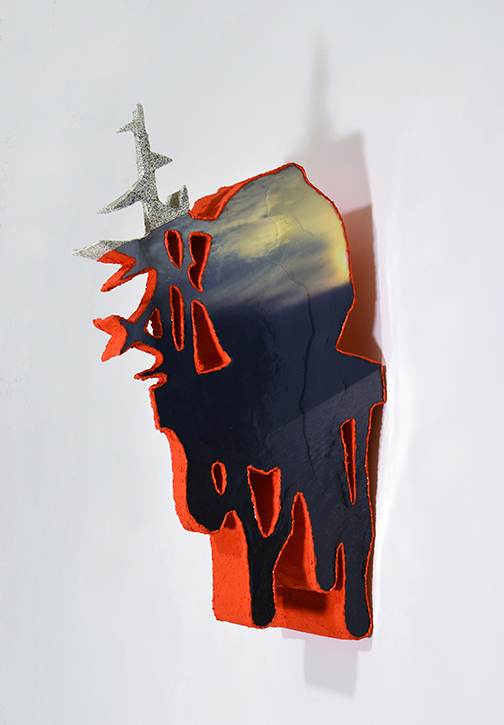 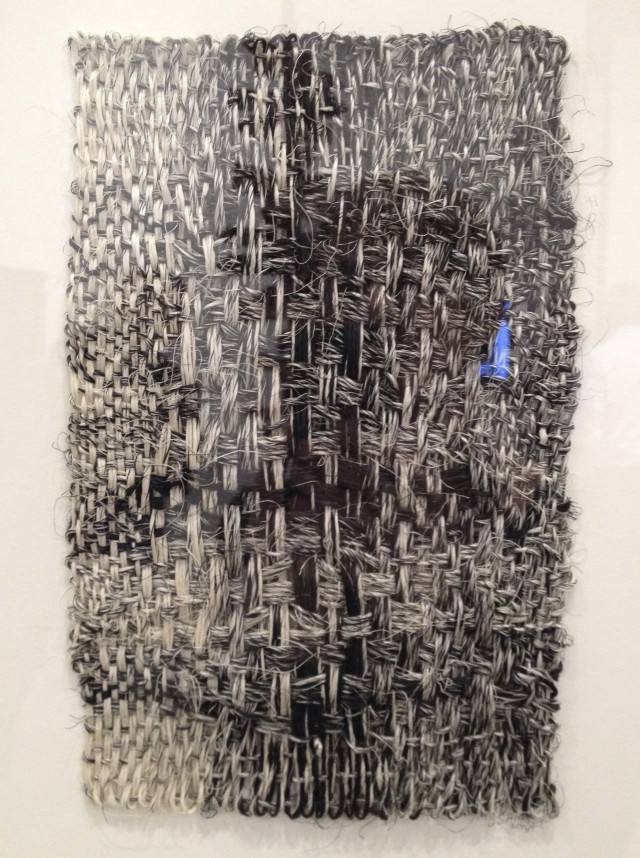 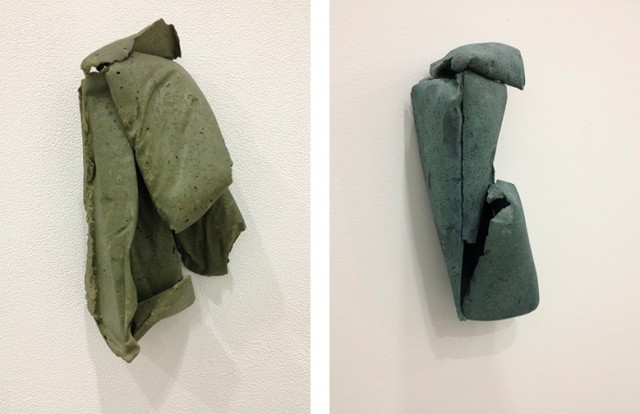 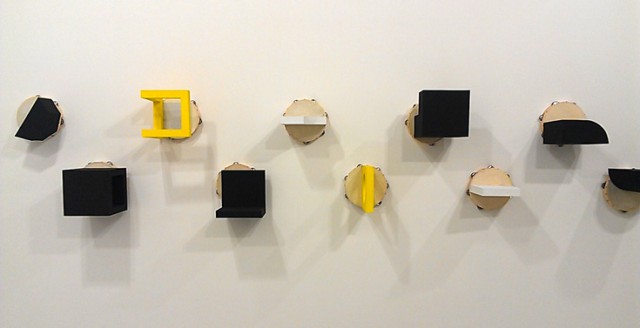 Installation view of works by Paul Lee at Maccarone Gallery 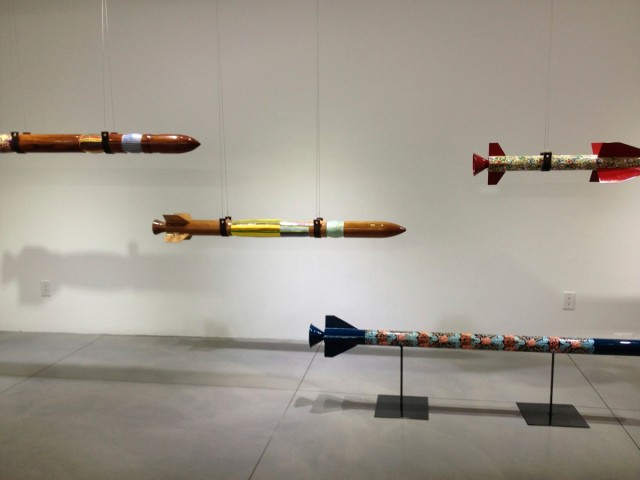 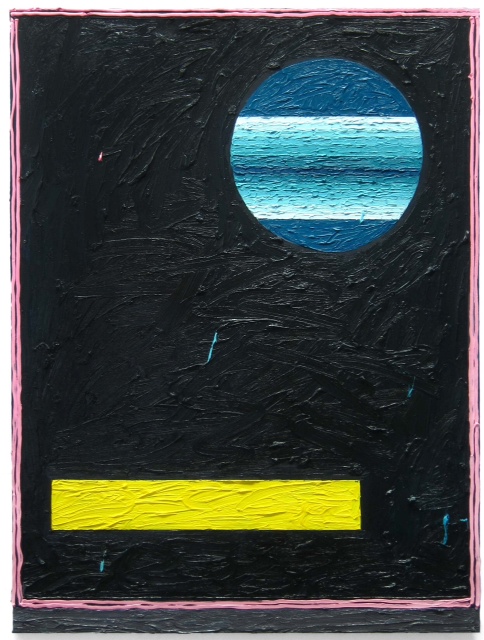 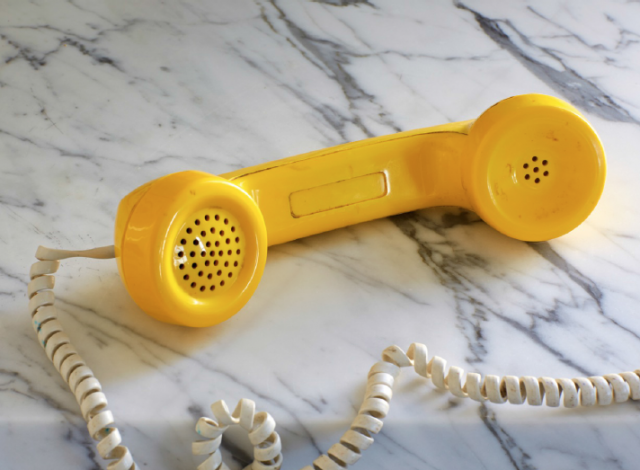