Of the many private collections we visited on this trip, one stood out in particular. Designed as a private retreat in Houston’s Montrose neighborhood and housing a major collection of contemporary and Latin American art, this converted plumbing supply warehouse is tucked away in Houston’s eclectic Montrose neighborhood. The collectors are strong supporters of the Museum of Fine Arts, Houston and in addition to an outstanding selection of modern and contemporary Latin American Art, have added a special balcony focused on the works of alumni of the Museum’s Glassell Core Artist In Residency Program. The collection tends towards minimalism and most pieces reflect a strong geometric component, including major works by Ellsworth Kelly, Donald Judd, Willem de Kooning, Louise Nevelson, Jesus Rafael Soto, Carlos Cruz-Diez, Helios Oiticica, Guillermo Kuitca, and Elias Crespin plus local artists Joe Havel, Dario Robleto and Christian Eckart. 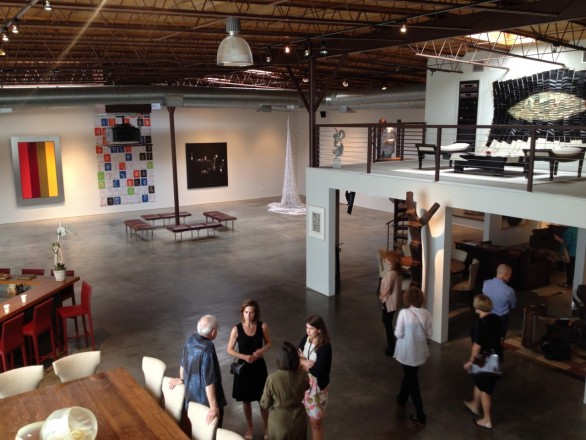 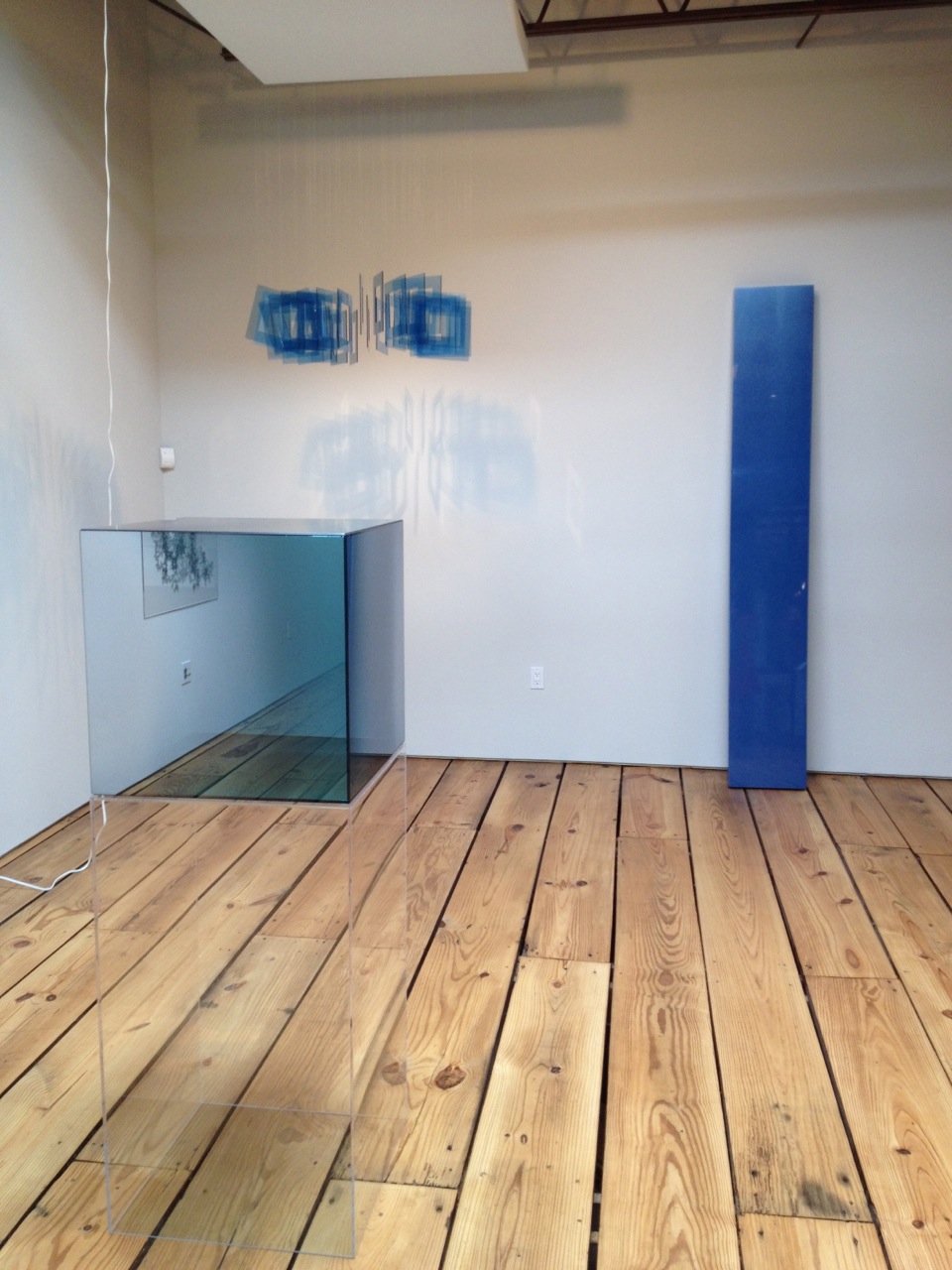 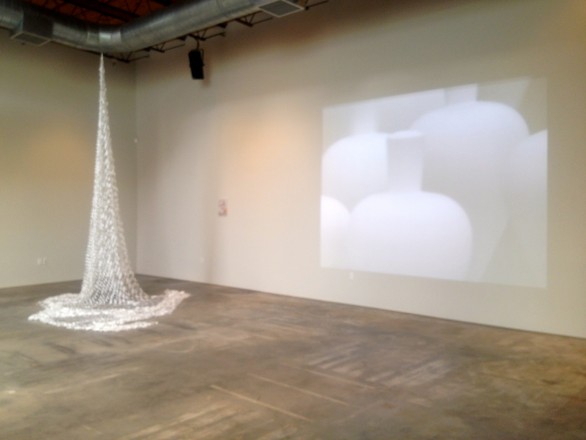 On our last night in Houston we visited the magical Twilight Epiphany, James Turrell’s Skyspace at Rice University. For more than four decades, Turrell has used light and space to extend and enhance perception. His Rice Skyspace, one of his largest, is his 73rd worldwide. It is also the first to be engineered for acoustics, both for live performances and for electronic music. Each individual element of the space from the sequencing of the light displays, to the Skyspace’s exclusive function—the acoustical engineering, was designed uniquely for the Rice campus context; thus setting this Skyspace apart from the 72 spaces that have preceded it. As a result the site-specific installation “Twilight Epiphany,” is simultaneously a functional performance space and an experiential work of art. 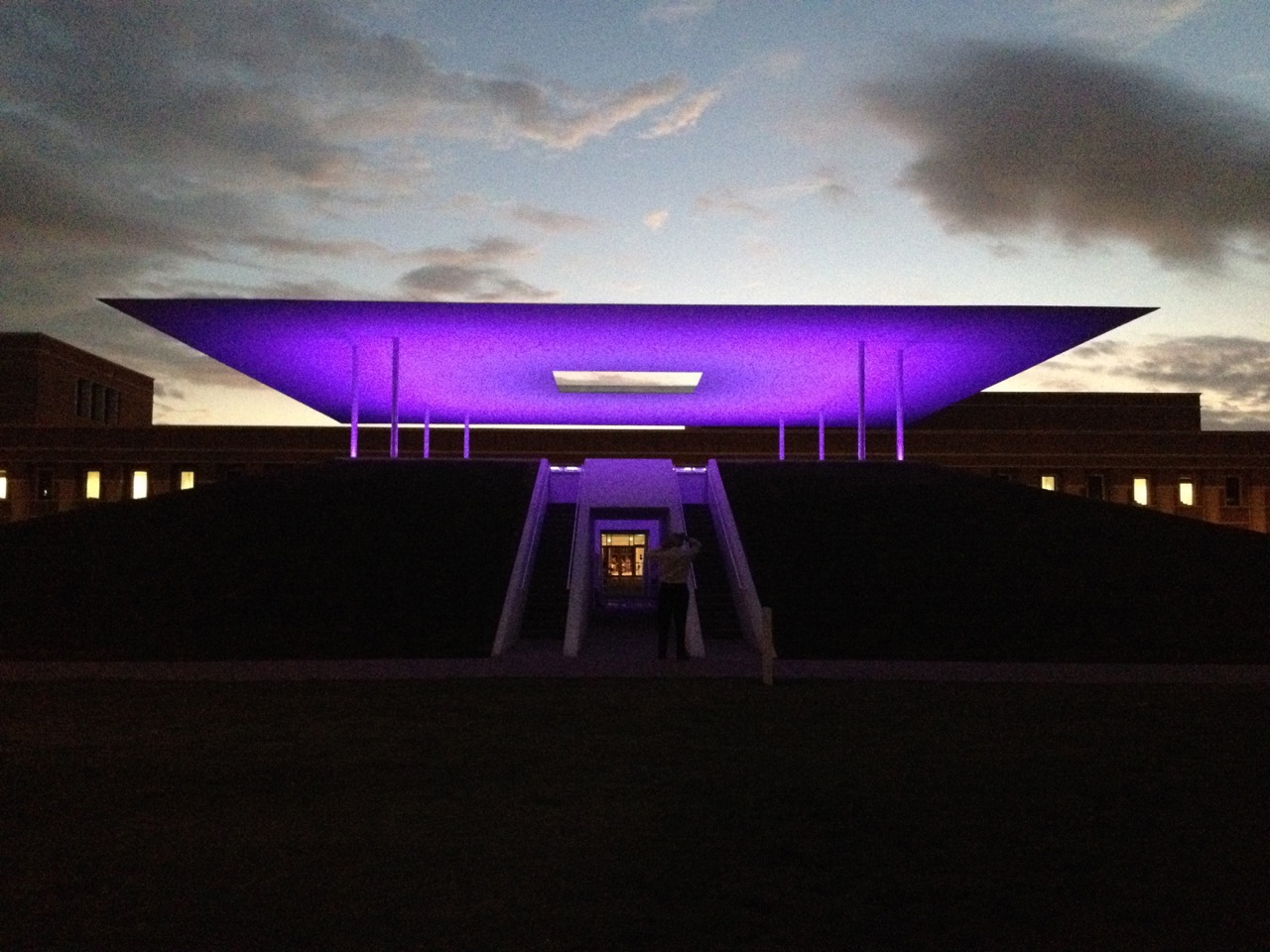 Outside view of the James Turrell Skyspace pavillion. 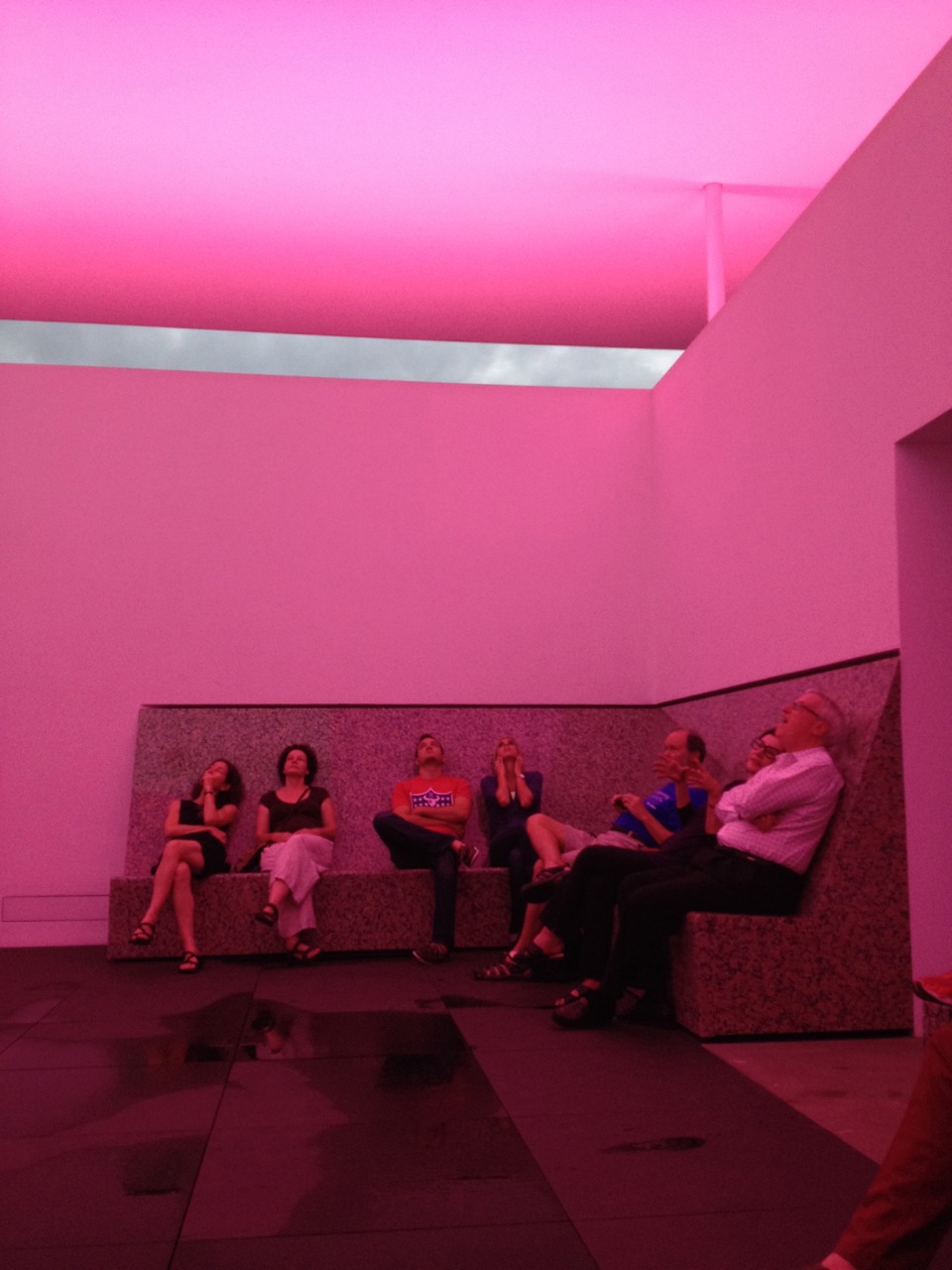 Inside, visitors take in the subtlety changing light installation.